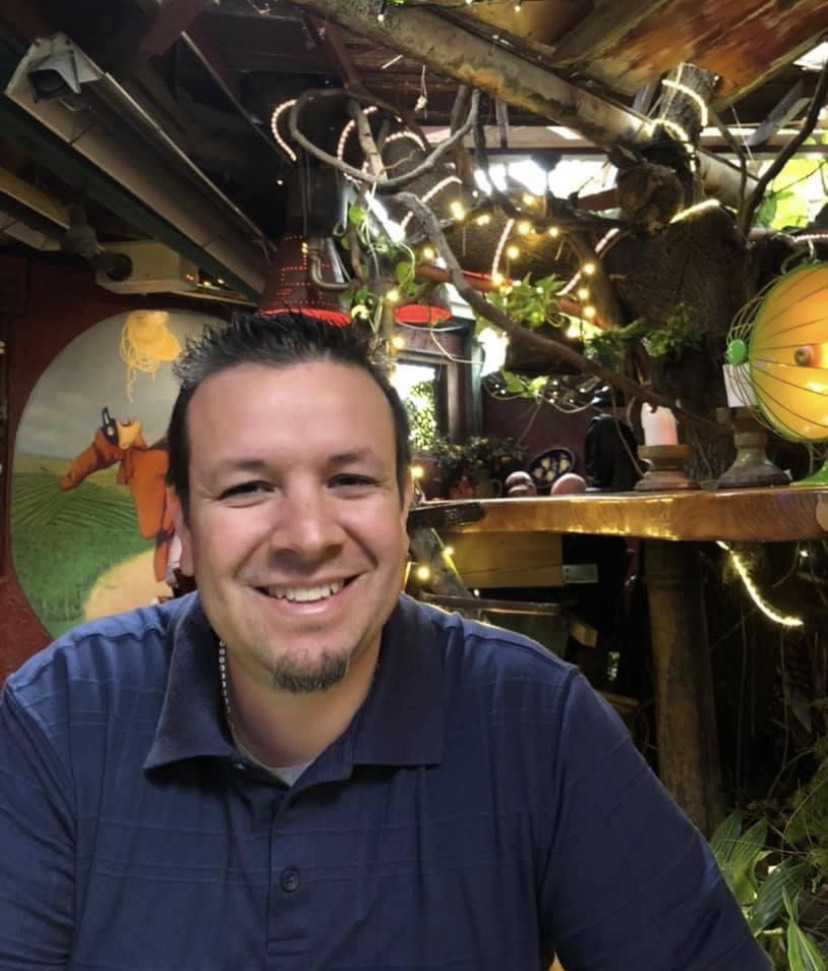 "they had my world in their hands"

I’m honestly not sure because I wasn’t allowed to be there and he was vented the 2nd day. My gut tells me poorly. He did not receive proper treatment or care.

How long was the victim on remdesivir?: 10 days 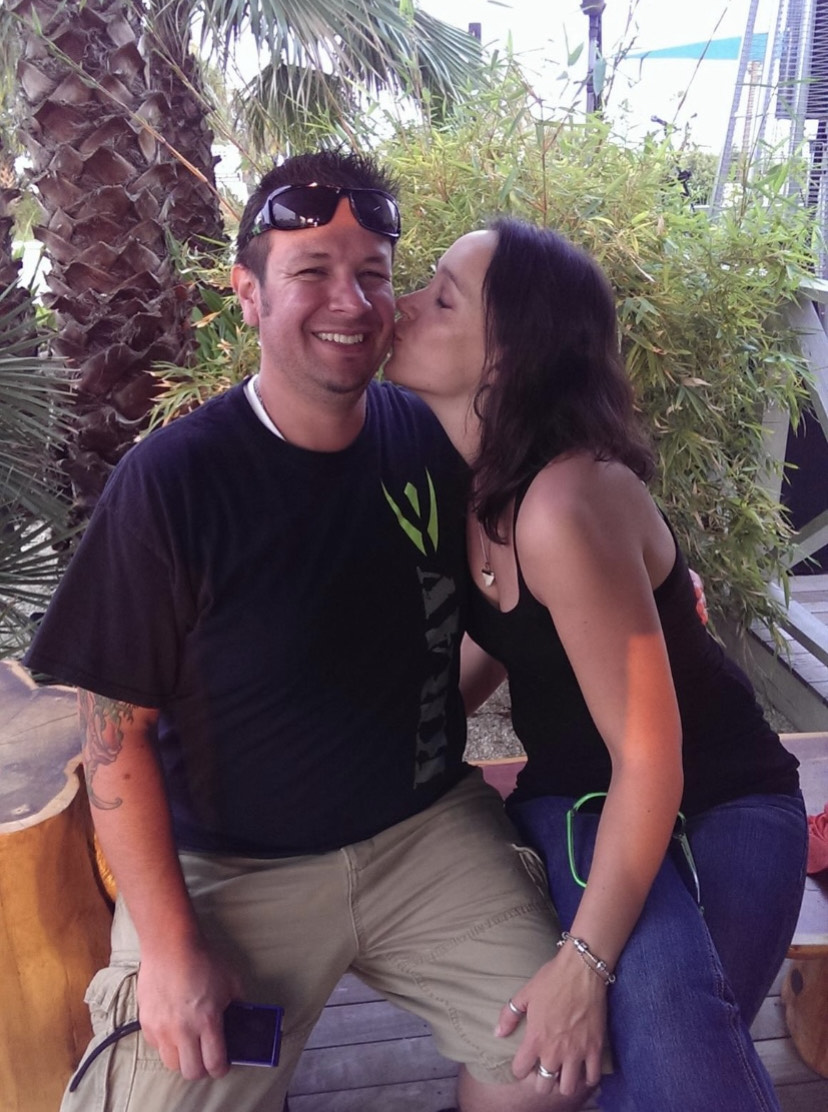 Andy’s story began at the end of July 2021 in the height of the Delta. I wrote this testimony in a timeline format. Here is the timeline of his events…

“The Pfizer Booster has altered my lifestyle , I fear it is slowly killing me”

Murder of a Mom, Grandma, Grandma-Grandma, and caretaker