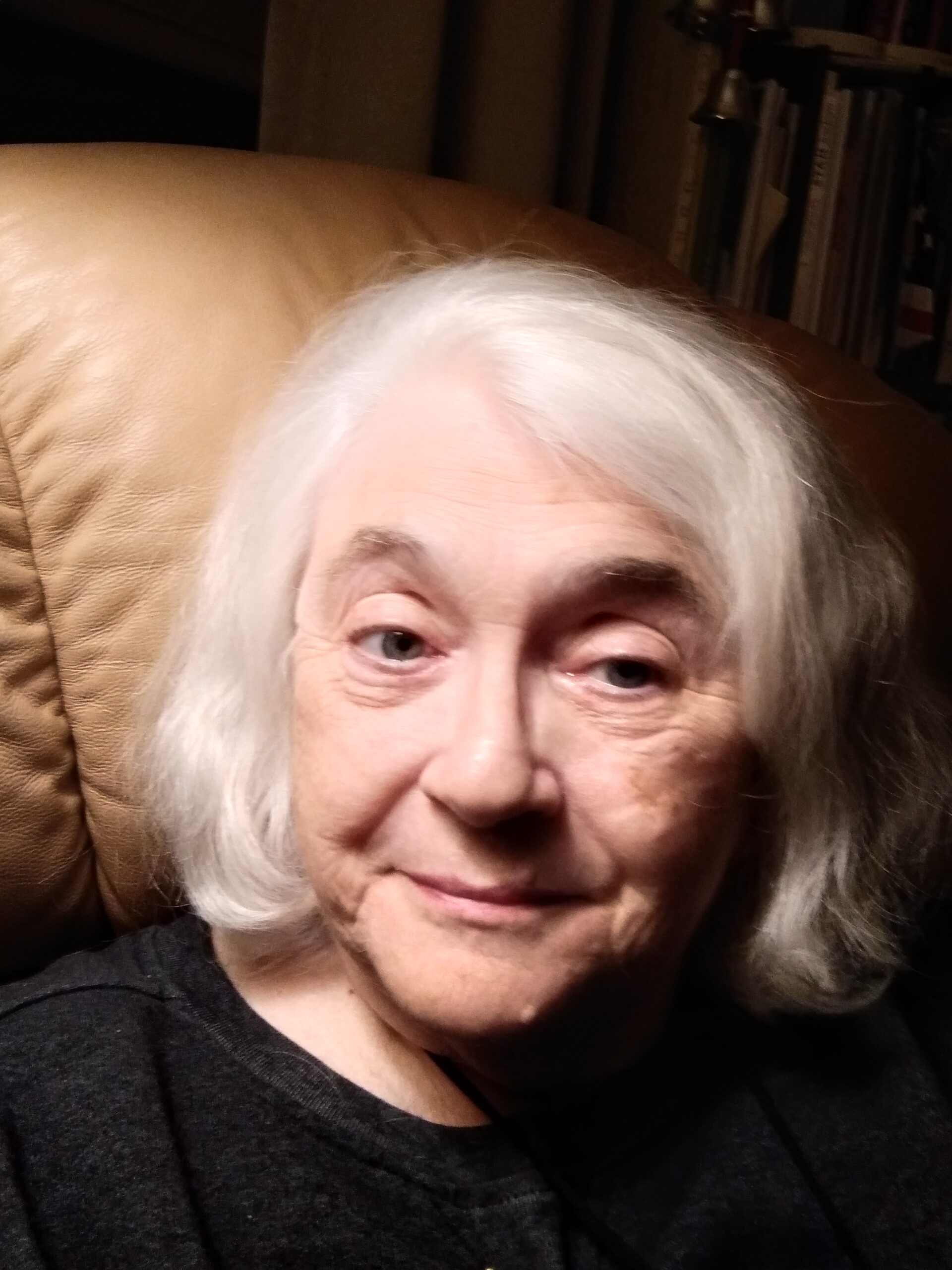 Cruelly mistreated by 12 hour ER day shifts for five agonizing days. No food, no water, left in a hard recliner with no pillow, nurses ignored her emergency alarm for hours.

Stay away from hospitals.

Marie Clark lives in New Hampshire and is a remdesivir survivor. On Nov. 22 of last year, she started not feeling well. Saturday after Thanksgiving Day, a friend suggested she get a Covid test, which she did and tested positive on that Sunday. She called her doctor and the doctor suggested monoclonal antibodies even though she had already been sick for seven days. The doctor said Marie had a 50% chance of getting better. Tuesday, Day 9, her oxygen saturation was down to ninety-two, so she scheduled a telehealth appointment for that coming Thursday, Dec 2nd, hoping to be prescribed Ivermectin. However, that very morning, 12/2/21 her oxygen dropped to eighty-six and she had no choice but to call an ambulance; it was down to eighty by the time she reached the hospital.

The hospital had just had a new $10 million dollar wing built but it was not any kind of hospital one would choose for yourself or a loved one. First, they did not have a bed and room for her. They sat her in a hard, uncomfortable recliner with not even a pillow. There were no windows. She barely got any food and could hardly get them to bring her water. The floor was dirty, the daytime nurses were rude and inattentive, and Marie was stuck alone without a way to reach her daughters because they would not let her use the phone. They did not bathe her or give her proper nutrition, but they did make sure to start her on remdesivir, day one in the ER. On day two in the hospital, a nurse came in to give her meds and said, “you look good,” sounding surprised. Marie asked, why is that? The nurse said in a very casual tone, “well usually by day two a patient has an oxygen mask on and by day 3, they are on a ventilator.” Marie could not believe her ears, especially the nonchalant way he said that to her. The other staff members repetitively asked her to take the vaccine and to sign a DNR, which she refused. Finally, on day five in the ER, after sleeping in a recliner with no pillow, no bath, no water and barely any low caloric food, Marie had had enough. She rang the emergency bell for a nurse to come to her room. The bell rang for over four hours and not a soul showed up. She finally took off her oxygen and walked to the hallway and yelled for someone to acknowledge her, but to no success. Eventually, she yells “Help.” At that time, a young nurse peeks his head around a computer, not ten feet away and says, “can I help you?” She said, “first turn off that bell that’s been ringing for four hours” and asked for some water and some food, which still never came. Making a request resulted in retaliation – no lunch or dinner. Thankfully, there were nighttime nurses that were getting paid overtime that did help Marie. They bathed her and got her peanut butter and crackers, and water. Meanwhile, her daughters had been calling the hospital and doctors and came to find out they did not even have a treatment plan for Marie… after five and half days! Her daughter raised a fuss and the next day she was moved to a regular room. It was the first time she saw sunlight in almost six days, and she began to cry.

Marie Clark was treated horribly in an American hospital; it is too unbelievable to grasp. They held her like a prisoner, tried to dehydrate her, starve her w poor food, and break her down mentally by subjecting her to unacceptable conditions. The same day of her last Remdesivir treatment, at 5:45 in the evening an unfamiliar doctor stopped in her doorway, he had a green logo on his lab coat that said ICC. He told Marie he was there to help her breathe better. She said how are you going to do that? He said by putting a tube down your throat. That infuriated Marie and she said absolutely not and told him to leave immediately. How many patients do not have the strength or wisdom to do that? Most people are taught to just trust the doctors and do what they say. Thankfully, Marie knew better.

Marie Clark was discharged from the hospital on December 12th. Do you think she would have gone home had they incubated her like they wanted to? Neither do we. We can all learn something from this smart lady, which she reminded us today- “Question everyone, question everything!” Great advice from a wise woman. Marie is a fighter, and it was an honor to speak with her today.