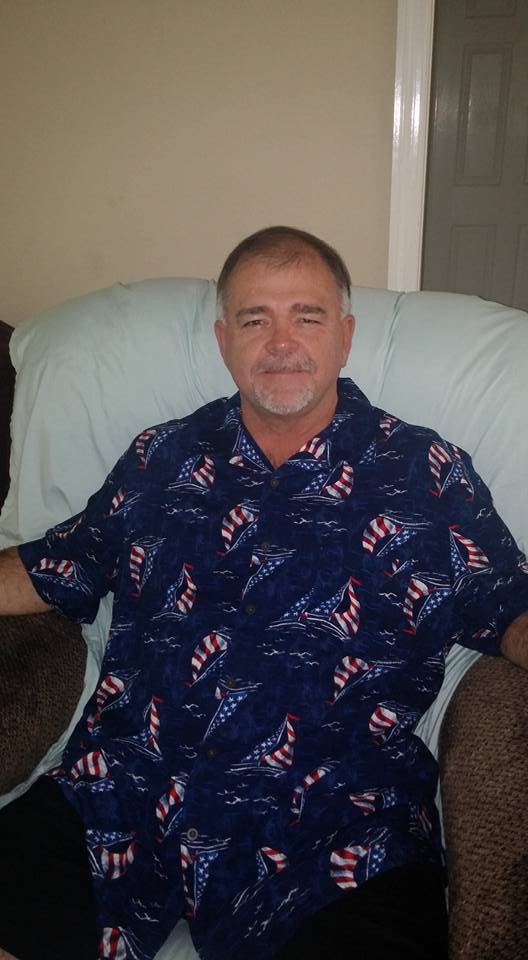 I was sent to see several specialists. Because my insurance would not accept the diagnosis they didn’t want to pay. I was told by my carrier I need physical therapy before they would accept the diagnosis. So I was told o have to see an orthopedic surgeon. I went to see my Doctor and he said there was nothing he could do as it was not structural and non operable. I had nerve problems and would need a neurologist. I was also told that he could not report it as a vaccine issue that he would lose his license if he saidnthenissuebwasnvaccine related. Said Tony, I’m sorry “ but y hands are tied” , although he said he had 4 other patients going through the same issues with the vaccine.

I have permanent damage and my life will never be the same.

Name of Victim: William A Abshire

I was hospitalized twice admitted through the ER. They ran CT scans with contrast and without and said they couldn’t see anything visible. All my numbers came back normal yet I was totally paralyzed on my rt arm. I was told to go home and if this did not improve to go see my Internal Specialist on Monday. I did go see my doctor and she readmitted me on the following Monday for more testing. All testing came back negative so the released me again and I went to a neurologist where they ordered a nerve study. The nerve study showed nerve death at the c3c4c5 locations in my neck. I was told by the head of the neurology department I was suffering from an autoimmune response whereby my immune system had attacked the nerves in my neck.

Once I received the vaccine on my left side it traveled upward to my neck and attacked the nerve bundle and the symptoms appeared on my rt arm and shoulder. Today I am permenatly disabled due to the vaccine. I have a graduate degree and was making about 90k per year. Now I cannot work, sit comfortable or walk for more than 30’minutws and I loose feeling in my back arms , hands and feet. In addition I have breathing issues.

Medications given: No meds. The hospital refused an MRI so I went and paid out of pocket from an independent company so I could document what was happening in the event I needed proof in the future. , No meds administered. Just an IV and a breathing treatment Albuterol

Symptoms: : I had severe pain at the c3,C4, C5 locations. This eventually let to paralysis and once the nerves died I went through atrophy. I have permenant damage and loss of mobility in my rt arm and shoulder. I have constant pain and I have breathing issues and now anxiety. I cannot sleep on my rt side anymore. In addition I’ve had to file disability and can no longer work due to weakness and loss of mobility

What types of activism: I registered with Vaers and followed up. I post on social media and I’m very vocal about what happened. I also provided my story to an advocacy group in jackson Ms that was using actual cases to combat the vaccine mandates. 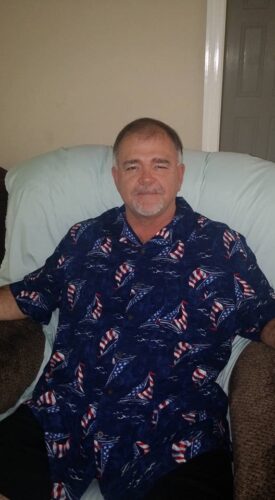 I would be happy to tell the world about this. My life has been turned upside down. I’ve contacted attorneys but no one will Help as they say theses companies have been given free reign to killl and multilateral lives and be immune to liability

Written by  William A Abshire

Lets start with I was totally against the vaccine.  I swore off taking it and my entire family was SHOCKED when I took it.

I was guilted into taking it as I care for my 80 yr old mother.  I also worked in sales so I was out in the public and I considered myself to be high risk.   I felt guilty and thought if I brought home a disease that killed my mother I’d never forgive myself, so I took it.

I received the first dose on 4/13/21 and 5 days later I developed a severe charlie horse type pain in my right trapezius muscle.  It took a week to go away but eventually it did.    I went in and took the second shot on 5/11/21.  I told my wife, I sure hope I don’t get that neck pain again.

Well, again, exactly 5 days later the pain returned. I was driving my mom and wife to Walmart and I got a knot that started swelling on the base of my neck at my shoulder blades. The intense pain made me have to lean my head down so I could tolerate the pain but it didn’t allow me to look up to drive.  My wife said pull over and she’d drive.  So I did, and I got out and walked to the side passenger door.  When I got out and walked around the car I couldn’t open the door as my right arm had cease to function. I was scared  so we drove straight to a walk in clinic within 30 minutes of the attack.  I was examined and they did blood work. I was told nothing showed up on the scans so they felt I was having a stroke and go to the hospital.  This was my first hospital stay.  They ran all the numbers and didn’t show anything ,  but did admit they could tell my arm wasn’t working.  They sent me home and said if there was no improvement by Monday (this was Friday) to go see my regular doctor.  I went to see Dr. Donna Stone on Monday  and she immediately put me back in the hospital for more tests.

She ordered another CT Scan with contrast and it came back negative.  She then ordered a MRI but the hospital refused to do it so I checked out and went to an independent imaging center and paid for the MRI myself, as my insurance company denied it also.

From this point it went pretty fast.  I had nerve studies done and was diagnosed with a form of Guillone Barr Syndrome.   I was passed through the neurology department and eventually ended up with the head of the department who was about to retire.  I was told by him that he was retiring in 60 days and that he had no issues stating my body attacked itself due to an autoimmune response caused by the MODERNA vaccine.

The test showed nerve death at c3, c4, c5 locations.  Since then I’ve had multiple system failures INCLUDING PARTIAL PARALYSIS of my right arm, and I’ve developed neuropathy in my lower trunk.  I’m scheduled for an entire nerve study of my lower trunk on 9/6/22.

My other symptoms include:

Neuropathy in legs, buttocks and feet. I stumble and fall frequently.

I cannot drive for long periods due to my joints in my hips and legs causing severe pain.

I cannot feel my fingers on my hands. I’ve lost dexterity in my thumbs making holding objects difficult.

I cannot breath without difficulty and when I sleep I wake continually gasping for air.

I have severe anxiety and depression.  I cry frequently and feel trapped in my own body.

I have tinnitus so bad it’s hard to hear and I sweat uncontrollably.

Overall, I have no energy and the pain is debilitating. This was not happening prior to the vaccine.

The last thing is “I’ve aged” at an accelerated  rate.  Prior to the vax I was active, I fished regularly and worked outside.  This vaccine has aged me.  I feel old like I’ve aged 15 years. I’ve lost mobility and suffered and overall loss of function.   It’s yet to be seen how or if  this vaccine has shortened my life expectancy, however if that’s not the case it has at least diminished the quality of my life.  I’ve worked my whole life to be able to enjoy the fruits of my labor.   Instead, I’m financially bankrupt and in medical debt that I’ll will pay on till I die. Sadly, I have no recourse yet these companies are profiting billions off my misery.

This vaccine has ruined me and stolen my dreams and what my wife and I’ve worked for!

To: Medical City of Plano