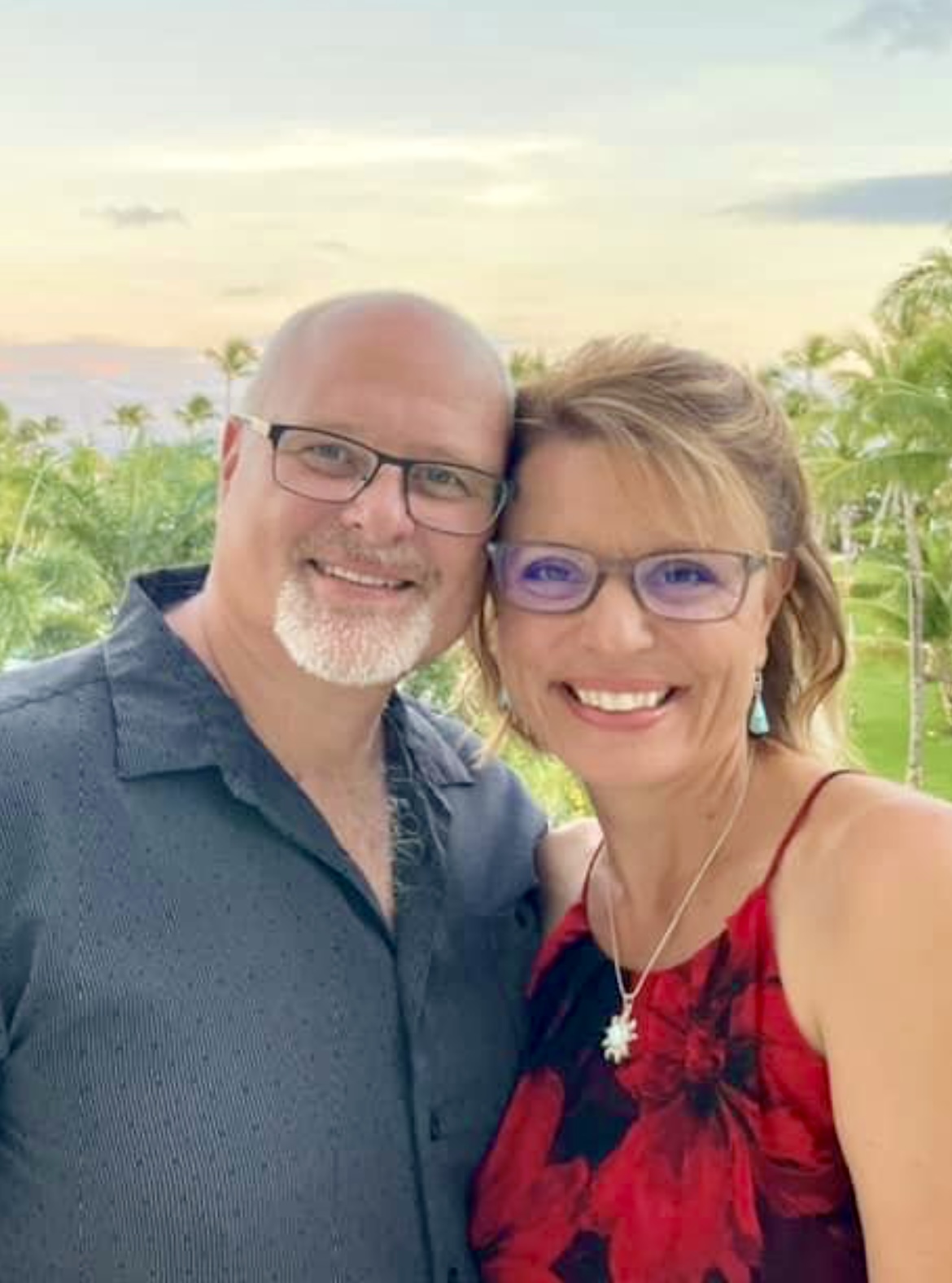 Told them they were stupid and they were berated and denied other treatments.

I have hours and hours recorded of these conversations of me fighting, begging, pleading.

Bullied, denied necessities of life, like no nutrition or water. He lost 72 pounds. He wasn't cleaned, left in his own urine and developed sepsis.

Days on a ventilator: : 37days days

What types of activism: telling her story 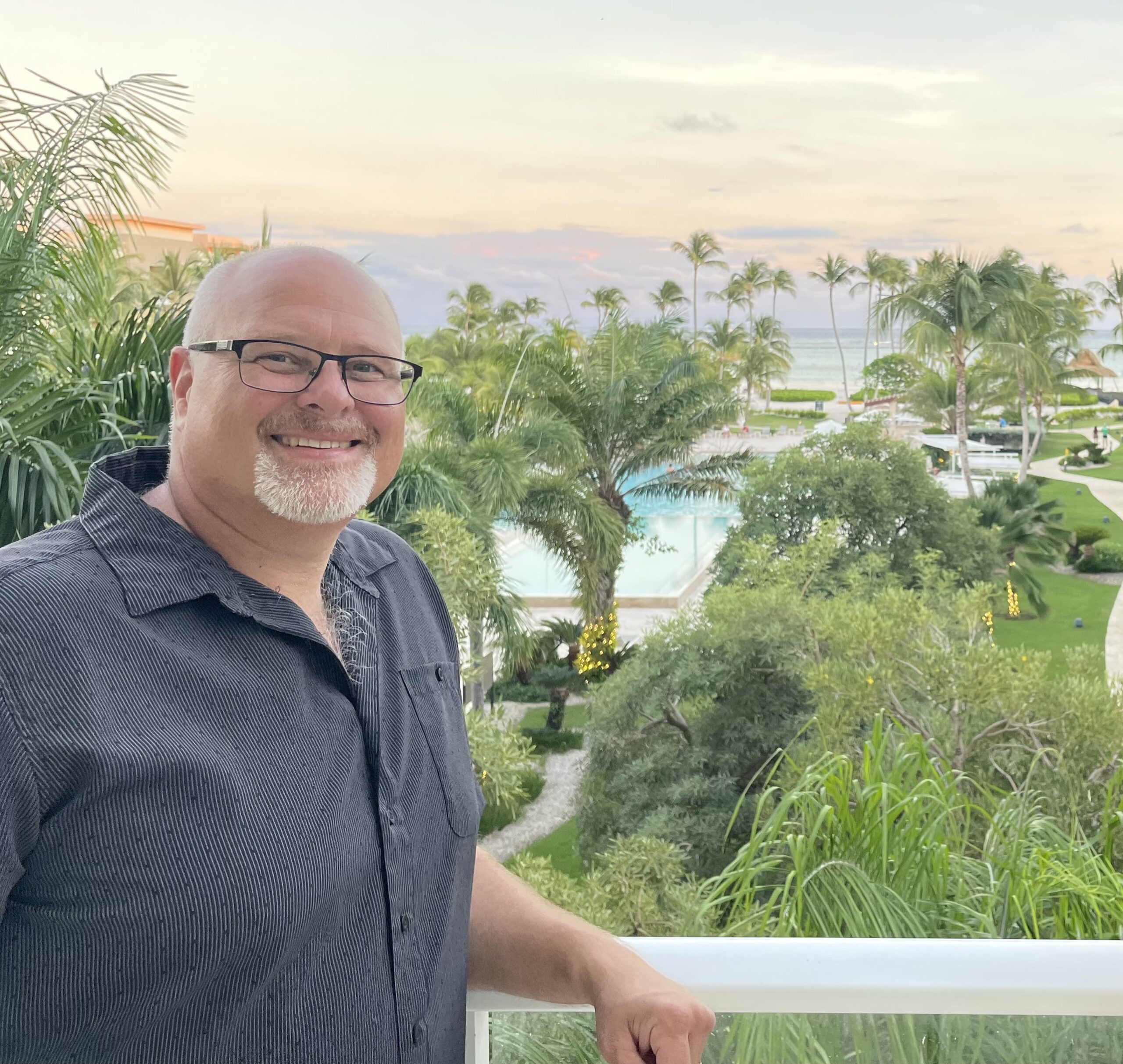 It’s been Four long months since I touched him,

As hard as it was, I am glad I was there when he crossed over to our eternal home, I am glad our daughter was with us, he had been nearly dead for days, but I refused to believe it so I wasn’t saying goodbye, I was preparing to raise the dead DESPITE all the tubes and 4 life support machines for 4 organs and all the monitors screaming

The day he died was the worst day of my life,

I wanted God to take me too.

His body had survived two sepsis attacks and the third one in 30 days was too much after being starved and majorly dehydrated and drugged with SO MUCH poison against our wishes,

He lost 72 pounds In 57 days and had no reserves left to fight. He wanted to fight. Most don’t survive one sepsis attack let alone 3.

I was still declaring in faith, “Todd Snyder, you shall live and not die”

Every breath was so labored, he was sedated, all his organs successfully destroyed by the harmful protocols.

He was a donor, but there was nothing left to donate.

He had perfect organs before the illness, he took zero meds and was very strong and healthy.

The day he reached around me to squeeze my butt from the hospital bed after 8 days in isolation was still with most of his strength, he was communicating so much to me in that meaningful touch, just 3 weeks later, all he could manage was a half squeeze with half strength, a few days later he attempted again, but could barely raise his arms, my heart broke

to see my strong husband have the life slowly and painfully and needlessly sucked out of him for greed and I was powerless to do anything but watch as all my requests and rights and POA were denied over and over by every single person.

A prisoner had more rights than we had, it’s like he was a kidnapped victim and treated like a POW, if you saw the photos I have, you’d agree he looked like a POW.

The 57 day battle was so incredibly fierce, I could slice the evil forces I felt when I walked into his room after being forced to leave each night with a knife, spiritually, the evil attacks that came from all directions and the online Haters of unvaccinated sick dying people was shocking to say the least, I am working through PTSD all the time.

I have hours and hours recorded of these conversations of me fighting begging pleading, climbing the ladder to the CEO’s.

I had friends In the room who witnessed me literally on the floor at the feet of a doc begging him to give a high dose vitamin C IV while he was fighting the second sepsis attack ( it’s completely preventable, I have the proof and research how to with multiple different remedies).

I had stacks of research representing hours and hours of my work that remedies like vitamin C works for Covid, ARDS, sepsis, and so much more.
After fighting for days, I got a doc to agree to my request, but when he ordered it, pharmacy said they didn’t have it and couldn’t get it and refused to let me buy some at a compound pharmacy up the street and Bring to them to test and administer. They agreed to 300 mg Liquid C 3x a day instead.

I spent over $5,000 on a patient advocacy company working to help save his life too. There was nothing We didn’t try, no resource We didn’t exhaust, no stone left unturned, the problem was never that I didn’t Have a proven solution that would heal him and save his life, the problem was they refused to let me try anything other than the approved protocol for a Cv patient.

On a positive note, I had the most amazing support from our community local and online, I’m forever grateful to each person who fought with me, who donated, who mailed packages, who brought me food, who embraced me and prayed with and for us. Forever Grateful!

Today, I sit here alone in the house he was remodeling for us, all our future plans and dreams completely shattered, no more…no more time, no more touch, no more sharing our lives, our love, our children and future grandchildren together, all destroyed and robbed.

When the grief attempts to swallow me whole, I remind myself how short life on earth is and how soon we will be reunited for all eternity, never to be separated.

If my journey has taught me anything, it’s that Heaven is far more real than this life on earth and we don’t always get what we want, but if we trust Him and Refuse to be bitter, we can be the Victor over our enemy!

The devil stole so much from me, I refuse to give him any more. I cannot be threatened with Death; I do not fear it, I have survived my greatest fear. I won; Todd won; God won!

I am thankful he is perfectly healed and so happy with Jesus,

I find comfort that he is fighting for us; I believe he is a general of a heavenly army and when he saw he could do more good from the other side, he chose the greater good.

We have all of Heaven behind us and we will win!