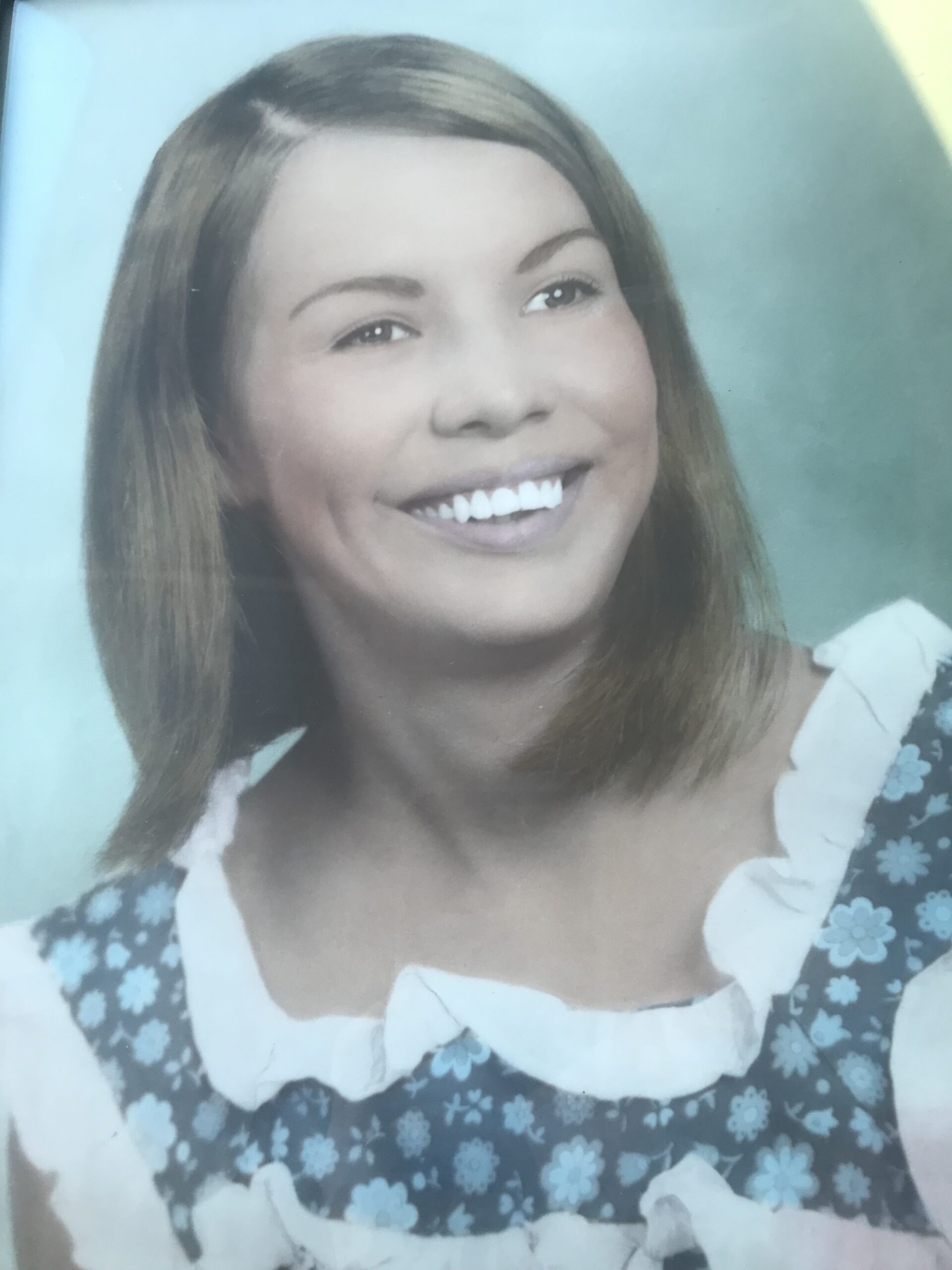 Jason - "When i left her that night, I knew I'd have to pull the plug on her."

First week was isolated with only Travel Nurses attending; refused to answer questions or supply family with information - second week she was moved to another floor, and the rest of nightmare was attended by Saint Francis Staff of 2 doctors and floor nurses - son was allowed to visit once a day

Days on a ventilator: : 9 days 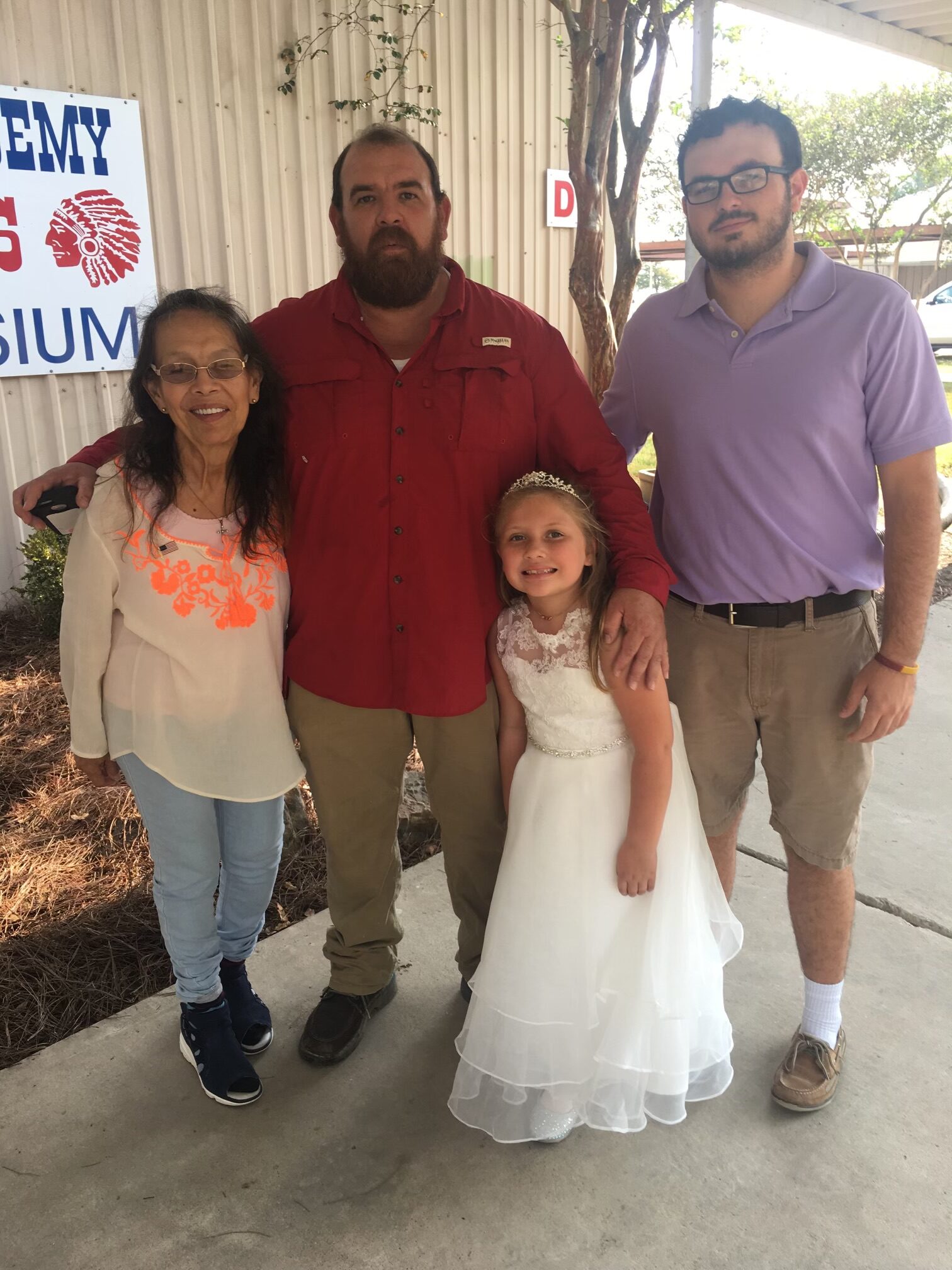 When they put my mother on Vent they blew a hole in one her lungs and didn’t tell Me her Son Jason until 2 days later STRANGE !!!!

Mrs Elaine M Ryals was a beloved member of the small communities of Newellton/St. Joseph, LA. She attended church there; had family and friends there; her son and his wife own a small business there, a popular little convenience store and restaurant with the best food around! She helped out in the kitchen, as a waitress, and at 71 years of age, she was small and spry, and had a smile that would light up the room.

On October 26, 2021 the whole family was sick with covid, but she was getting worse, so they took her to the local clinic. They called an ambulance to take her to the nearest hospital 45 miles away.  From the ER there, they transported her another hour away to St. Frances Hospital in Monroe, LA.

Her first week there, she was attended by travel nurses only. She was recovering, with oxygen, and no other iv or po meds. She did her breathing exercises, and talked and face-timed with her grandchilren, and apparently was doing better.  The second week, they decided she needed to be moved to another room in the middle of the night, where she was attended by 2 rotating doctors, and the floor nurses.

Jason was able to visit with his mom each evening, and was surprised when on Nov 4, after just a couple of days on that unit, dr#2 called saying that she needed to be ventilated. He knew his mother didn’t want to be vented, so he asked the doctor to wait till he could drive the 1-1/2 hours to get there to see her first.  The dr adamantly refused his request and proceeded with the intubation, while Jason sped to the hospital.

To his horror, when he arrived, he found her lying there with her skin blown up and separated from her face. Its a condition known as Subcutaneous Emphysema, and it happens when the lung is damaged and the air is forced out into the body.  He was further horrified to find out that they had attempted her intubation not just once, or twice, but three times before being successful, and not only that, it took them two days to admit that they had blown a hole in her lung during one of the attempts! Needless to say, he was furious, and wondered if the dr it was even qualified to perform that procedure.

He then noticed that the first of any medicines her entire stay had been added; the nurse said it was fentanyl, which scared him, because he knew it was a dangerous drug, and they were giving it to for pain, but fentanyl?  He said it was like they didn’t want her to wake up!  And, they kept asking him if he’d sign a DNR, which he insisted he’d never do.

On the evening of Nov. 13, Jason was approaced by dr#1, (the nice dr) who explained to him that by now, his mother had only a 1% chance of surviving.  He was asked again about signing a DNR, to which he reluctantly, verbally agreed.  He walked out of the hospital that night, with the gut-wrenching realization that tomorrow he’d have to make the decision to “pull the plug” on his own sweet mother.

Sadly, as the majority of these stories end, Mrs. Elaine M Ryals entered heaven’s gates on November 13, 2021, and now rests in the arms of her dear Savior.

In memory of Anna Caruso victim of NIH/FDA protocol.