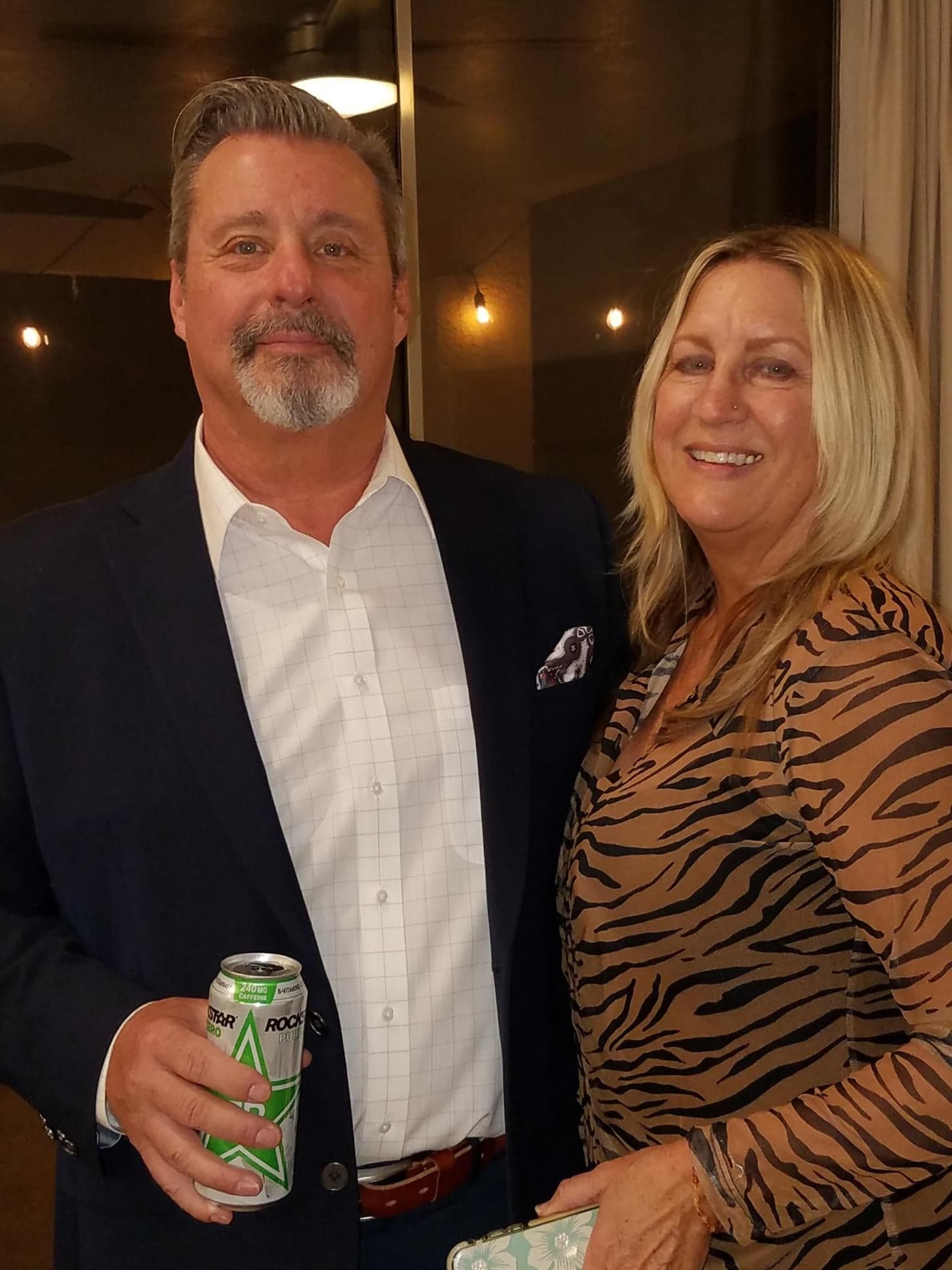 Was treated as if she had Covid but she tested negative, neglected, gaslighted. Did not treat Tammy as an individual patient but only protocol

Kurtis secured a transfer to a hospital that would have given her the Frontline Doctor protocols. Hospital staff convinced her that she would have a heart attack during transport and scared her into staying. They vented her 2x and isolated her. Tammy had anxiety due to isolation and not having her husband with her.

Days on a ventilator: : 9 days

What types of activism: Telling the story on all platforms and media outlets.

Website or social media page associated with this case: https://rumble.com/v1l0usv-the-kurtis-and-tammy-bay-story-with-host-john-cullen.html 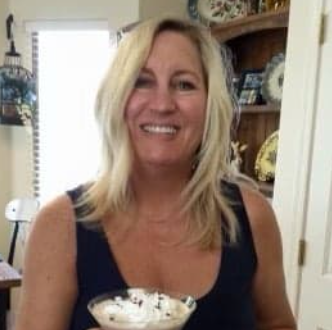 Tammy Bay was a wife, mother and GiGi to 2 young boys. Her and her husband Kurtis Bay have been together for 40 years. Tammy loved Jesus, her family and restoring furniture. She turned her passion into a business that she enjoyed. She was a beautiful, healthy, active 59-year-old woman who had no health issues. Kurtis and Tammy’s nightmare started on January 5th. The day they walked into Baywood Hospital ER.

Tammy started having symptoms after Christmas, but they were not debilitating. In early January the symptoms became a little more severe. On Jan 5th, 2022, Kurtis took Tammy to the Urgent care for monoclonal antibodies, but they were not open. They drove around to get more coffee and came across the Baywood Hospital ER. They ended up going there to try and get early treatment.

Initially the ER staff put Tammy on 4 Liters of oxygen and ran some tests including a Covid Test. She was diagnosed with pneumonia and told that she would get some antibiotics, fluids and probably be home in a day or two. The ER nurse told them that Tammy’s Covid test was negative. Once they admitted Tammy to the hospital, Kurtis recalls the doctors and nurses starting protocols that did not make sense for the symptoms and diagnosis. The hospitalist was not interested in Tammy’s care as an individual but seemed interested in just checking the boxes. He was treating Tammy for Covid even though she tested negative.

They kept increasing Tammy’s oxygen. Kurtis was there for several hours and at one point a nurse bumped the oxygen, and it went up to 13 liters. He asked them to fix the oxygen and questioned some of the things they wanted to do such as shots in her stomach. At this point the nurse told Kurtis he had to leave because of Covid Protocols. Kurtis reminded them his wife tested negative for Covid. The nurse called security, listing Kurtis as combative for disagreeing with her. Three security guards came and got physical with him. Kurtis held his ground because he wanted to understand why they were being treated this way. The nurse called the police to have him removed.

Kurtis told them that if they think Tammy has Covid then he wanted her to have monoclonal antibodies. He was told she did not qualify for them now that they are rationed. The qualifications include vaccination status, age, race, etc. among other things that have nothing to do with effectiveness of the treatments. Before Kurtis left, he wrote on the board no remdesivir, no high flow oxygen, no ventilation, no sedation and that they couldn’t do anything without Kurtis’s permission. Tammy said she was cool with that.

Kurtis was not comfortable with having Tammy at this hospital after what had transpired. During her stay she had 20 different nurses, and most were travel nurses. Some of them did not even know her name. There was no continuity of care.  He was working on transferring her to another facility. In the meanwhile, they put her on high flow oxygen anyway. Kurtis found a doctor and hospital to transfer Tammy to that would give her the protocol she needed. To include Ivermectin. However, a nurse told Tammy that if she transferred, she could likely have a heart attack during the transfer. This scared Tammy into not wanting to transfer. As a result, Tammy ended up in the ICU and the Pulmonologist told them that she needed to be vented for her lungs to rest. Tammy was only on a nasal canula and wasn’t struggling for air and she had a strong voice. They convinced Tammy and the family that it was the only way to save her and pressured them to make an immediate decision.

The hospital only allowed one person to “visit” by looking thru the window for 15 minutes a day. On day 8, she came out of it and her son was able to be with her and facetime with Kurtis for a short period of time. Day 9 she was moved to CCU and was on 7 liters and the family could have one person visit for specified times. Day 12 she called Kurtis and said can you come get me, I’m having a panic attack. He wasn’t going to be allowed in, so they talked on the phone. Due to the panic attack, she was requiring a lot of oxygen.  The nurse was trying to advocate that Tammy did not need to be vented again because it was a panic attack. Kurtis was allowed back in for the day and had to go hide in the bathroom so that he could stay with her. He stayed until they ventilated her again. On day 14 she was feeling good and eating so they had hope she would come home.

But something changed and she was vented again. By day 15, the family was told that Tammy needed surgery because something was leaking into her cavity from her intestines. They said if they turned her over from being prone to get the imaging she would die. If they didn’t do the surgery she would die. The family was allowed to say goodbye and she passed away that day. Tammy did not have to die. Had they allowed her husband to advocate for her and gave her to proper protocol Tammy would be alive today. Kurtis has been advocating nonstop to make known what has happened to his beloved Tammy, their family and so many others. Kurtis is waiting for the final toxicology report and results of the autopsy. Help spread awareness.

Disability is a Covid death sentence