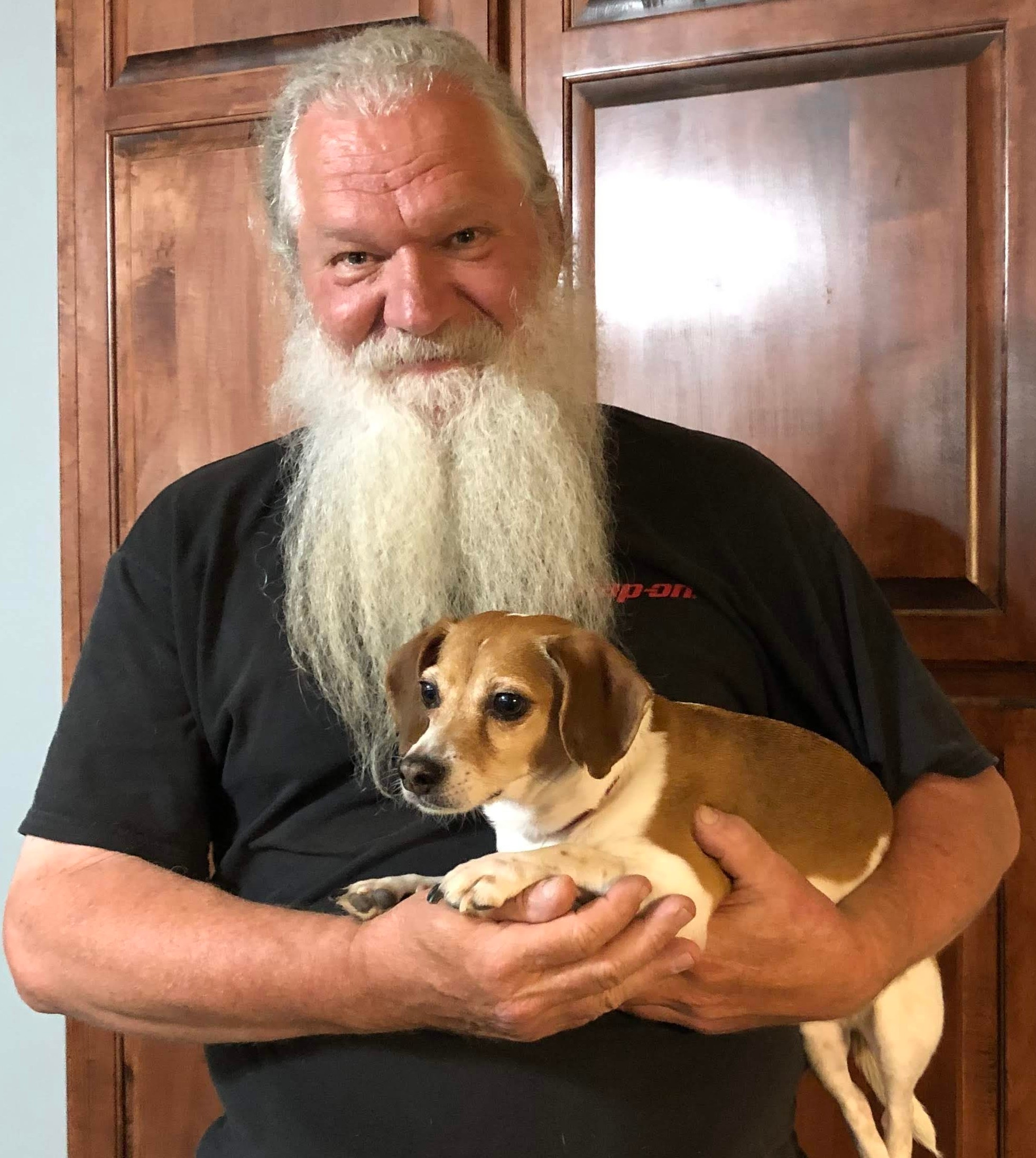 Steve's sons, Jonathan and namesake Steven, pleaded for any other interventions.

How long was the victim on remdesivir?: 2days

Days on a ventilator: : 16days days 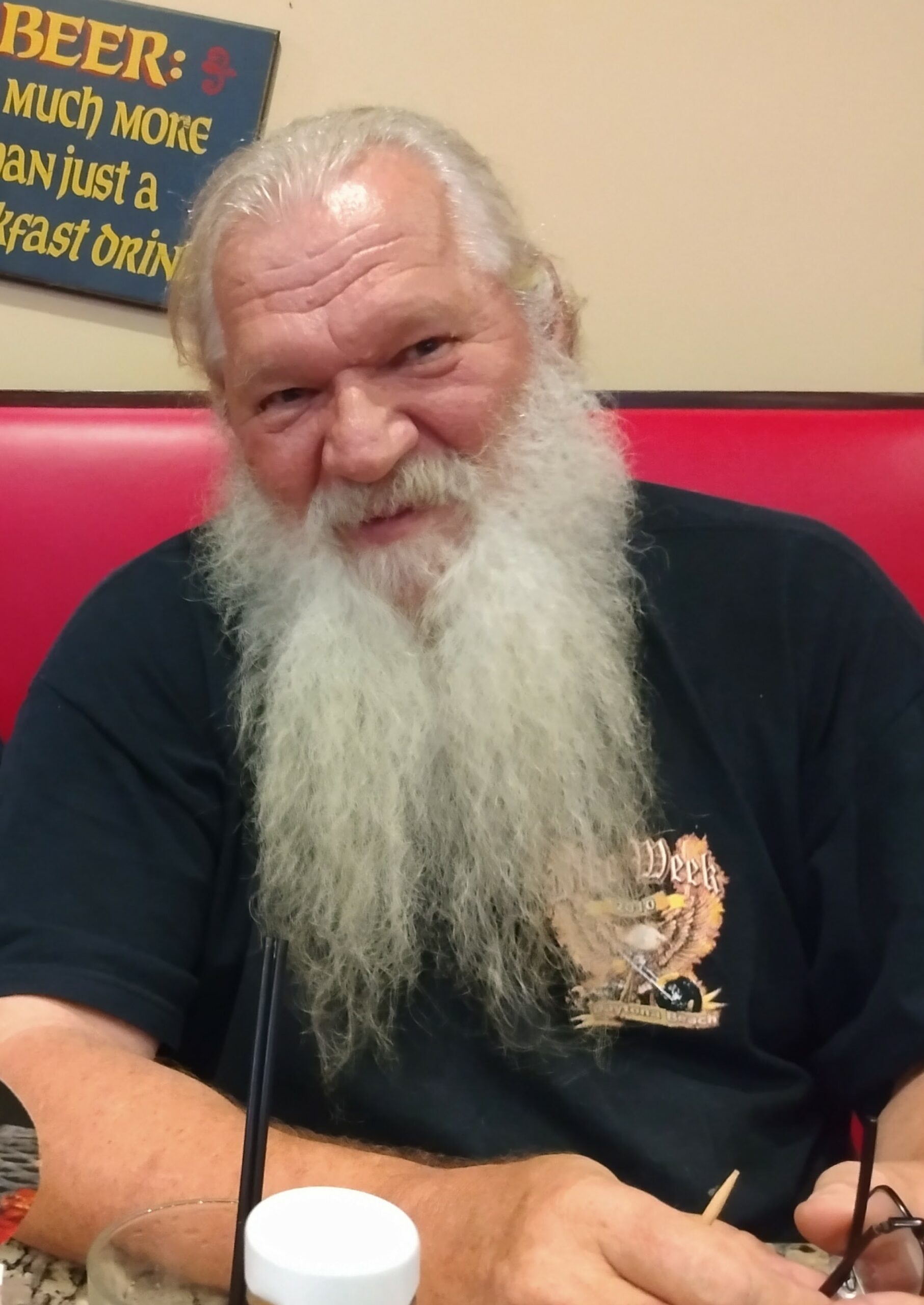 Cheryl’s Story
Cheryl’s husband, Steven, thought he had a sinus infection after doing some lawn work on Sept 9,2021, By evening, he was running a temperature and the next day saw his PCP. Both Steven and Cheryl tested positive for Covid. Their doctor prescribed dexamethasone, low dose aspirin, and an antibiotic.
A few days later the doctor ordered Hydroxychloroquine  for the whole family and wrote a script for home oxygen for Steve.  Monoclonal antibodies were offered on the first PCP visit, but its importance was not explained, nor was the time frame.  Unaware of the political forces surrounding the antibodies, when they decided to accept them, none were available.  The state’s supply had been “paused” by the federal government.
By Thursday, Steve was taken to the hospital where he insisted his wife go with him otherwise he wouldn’t step foot into the ER.  The medical staff told them Ivermectin was not an acceptable drug to treat Covid but Remdisivir was the FDA drug of choice.
After Steve was admitted, Cheryl was not allowed to see him.  However others had gone to court and won the right to see their loved ones.  She was allowed to visit from 4-6pm each day.
Not long after, the doctor expressed concern over Steve’s condition. On 9/24/21, he was placed on a ventilator, and his kidneys began to fail.  He was put on dialysis for 3 hours each day.
Steve’s sons, Jonathan and namesake Steven, pleaded for any other interventions.  They discovered there was a machine, a CRRT, which would help with dialysis but had to be monitored 24 hours a day. Although for 48 hours there were some signs of improvement, Cheryl was ill prepared for the news that his organs were shutting down.
On October 10, 2021 Steve’s painful journey ended and his family’s had begun.
Cheryl believes that the hospital knew their treatment protocol was wrong and a failure.  Jonathan and Steven believe the government is to blame for forcing a failed protocol on their father.
Steven Gilbert Martin, Sr. was victimized by a system that has incentivized death, killed over a million people, and continues to do so.  We are committed, along with the Martin family, to stopping this American Hospital horror and restoring ethics, humanity, and compassion to our medical system.  We stand with the Martin family who want those responsible to be held accountable.