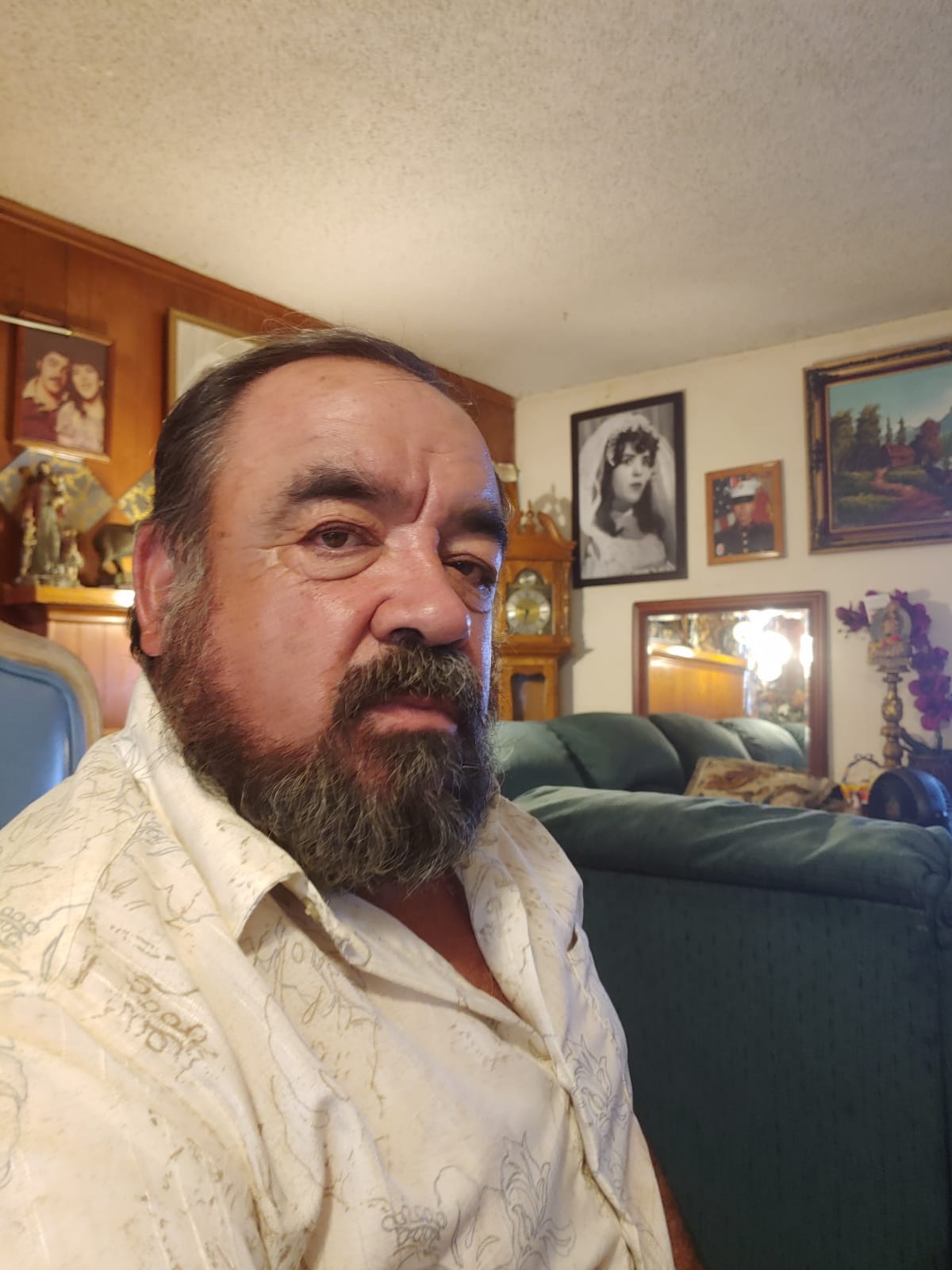 We had no control over my dad’s medical care and it felt like a hostage situation.

Summary of my father’s hospital treatment is posted on his website … https://www.samuelcruz.mx/

Days on a ventilator: : 29days days

What types of activism: Public demonstrations and awareness of our experience to bring the TRUTH to light… Stop Mass Genocide!

Website or social media page associated with this case: https://www.samuelcruz.mx/ 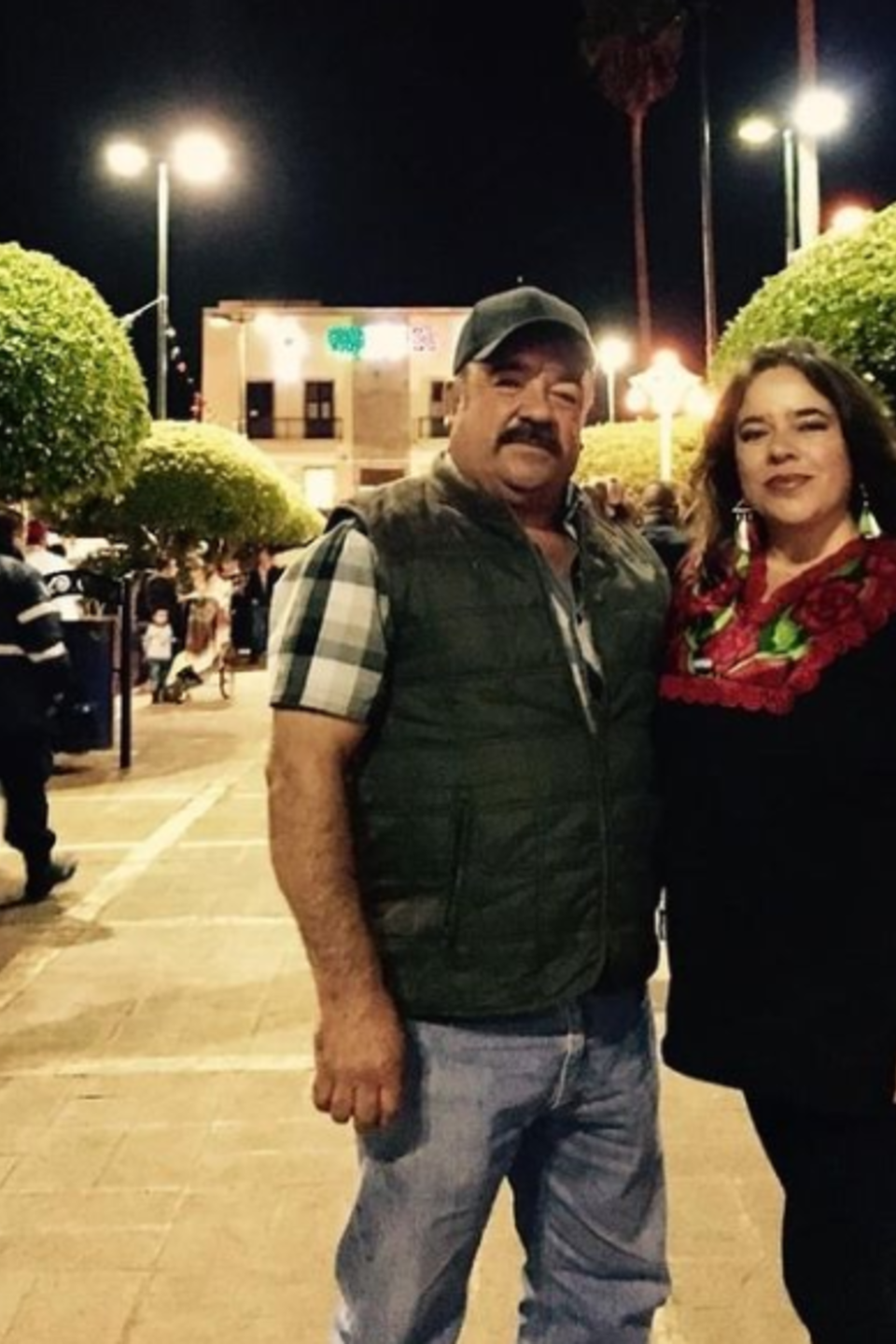 Dr. Sandoval decided to intubate my father a second time against my parents and my will… My father was held hostage, we had no choice!

On December 21, 2020, my father was having a hard time breathing and was taken to Kaiser West LA. He walked in on his own and had to wait 20 minutes to be seen. He was admitted to the hospital.  My mother was with him and she was told to leave the room to prepare my dad for medical care. Before my mom exited, my father asked her to come right back once they (medical staff) got him ready. My mother reassured him that she will return as she lovely lets go of his hand. That was the last time my parents held each other.

My father was intubated as soon as my mom left the room without being told. The ER doctor decided to intubate without consulting with my mother. My parents are Spanish speakers and were not provided with translation services, but some of the staff spoke to my mom in Spanish when telling her to leave. My mother was not allowed to re-enter the ER room where my dad was.

Later in the day, I was made aware of my father’s medical situation. I was told by the ER doctor that my father was intubated within 30min upon arrival. I questioned the rushed decision and who made it? Why didn’t they first give him oxygen through his nostrils and or a mask? ER doctor stated that my father’s oxygen levels were low and could not breathe and had to intubate him. My father’s medical record shows his oxygen levels in the high 80’s while in ER.

That was the first call of many that followed for a month. My father was taken straight to ICU where Covid Patients were being treated.
My father’s Covid test upon admission came back negative in the mail a few weeks after he was already being treated with the Covid protocol as a Covid patient.
Doctors gave my father the full Covid treatment which included convalescent plasma therapy, Remdesivir, antibiotics for a fever that was out of control, and opioids to keep him unconscious among other drugs.
ICU Doctors did all kinds of tests to figure out where the infection was originating from all while monitoring his oxygen intake. Rotating ICU Doctors treated and shared patients as they go.

My father was extubated a few days before the new year. His fever was finally under control and he regained consciousness.
We had a pleasant video call with him nibbling ice shavings and enjoying a lemon flavor swab-stick to regain swallowing reflexes. He did great as my mother and I watched with a nurse assisting him.
My father was able to communicate somewhat and he jokingly said that his butt hurts. He asked the nurse to please help him move his body left & right and the nurse playfully replied to my dad “get ready for a ride” as we watched in gratitude. My father asked for water stating he was thirsty.
We asked the nurse to please give him water and the nurse replied that it was not possible given his condition. I shared with my dad that he can only have ice shaving but in time as he regains his swallowing muscles water will be given. My mother and I hung up joyful that my dad was coming home for the new year.
An hour or so later my father requested a call home and my mother answered. My dad was comfortable and was left alone to talk with us. The first thing my dad wanted us to do was to call his work to let them know his medical situation.

My mother reassured him that we did already.
We proceeded to inform him of the time he has been in the hospital.
He told my mom to pick him up, he wanted to come home.
He mentioned that he was left alone most of the time. He showed us that his hands were restrained to the bed. My mother said that we will talk to the doctors to discharge him as soon as possible. My parents had a plan to reunite soon enough.

Late afternoon, I receive an urgent call from the attending doctor of the day. Dr. Sandoval stated that my dad is unstable and breathing the equivalent of 50+ breaths a minute with a racing heartbeat.
My mother and I were taken by surprise because of how visually calmed and collected my father was when we last video chatted just a few hours prior.
Dr. Sandoval said that he needs to intubate my father again to avoid an emergency situation.
My mother and I were confused and asked to talk to my father before the medical procedure. An ICU nurse called us back with my dad on the other side.
I proceeded to share with him what the doctor just told us in regards to his sudden medical condition.

My father tried to figure out what was going on with an oxygen mask on his face and medical staff preparing around him.
My dad could not verbally communicate but his eyes told me everything. After I told my dad about his out-of-control breathing and rapid heart rate he gave me the biggest mad dog look saying “BULLSHIT”! This is when I asked the nurse managing the video chat to please put the doctor on. Dr. Sandoval gets on and I communicated with him that my father says “he’s ok” with his facial expression and that my mother and I do NOT want him to get intubated again. This doctor proceeded to say that at this point he is not asking us he is telling us what needs to be done for it to not become an emergency.
At this point, my mom and I watch as they moved my dad away from the video chat as he begins to cry.
We had no control over my dad’s medical care and it felt like a hostage situation. As the video call ended,
I cried uncontrollably with my mom because we felt powerless. After the second intubation, my dad’s health deteriorated.

The side effects of the medical drugs began to take a turn on my dad’s body to the point of kidney failure. He contracted klebsiella a superbug resistant to antibiotics contracted in hospitals due to contaminated medical equipment like tubes that are not disinfected.
The fevers returned with rashes due to the antibiotic cocktails.
My dad was being treated with insulin for diabetes that developed during his ICU stay.
Kidney failure with scheduled dialysis was postponed by the grace of God. His kidneys jumped right back into gear slowly but surely. His breathing saturation got to the point of not needing the ventilator at 30% use “normal”. At this point in his Covid ICU stay my dad underwent various medical procedures for IV relocating and the insertion of a tracheal tube.
His fever continued along with the heavy sedatives and I began to fight to bring my dad home to pass.
My dad did not last long after and died on January 21, 2021.

Before our very eyes, my dad was killed and they call it “Covid death”.

The Covid test came back negative according to the letter we received in the mail.