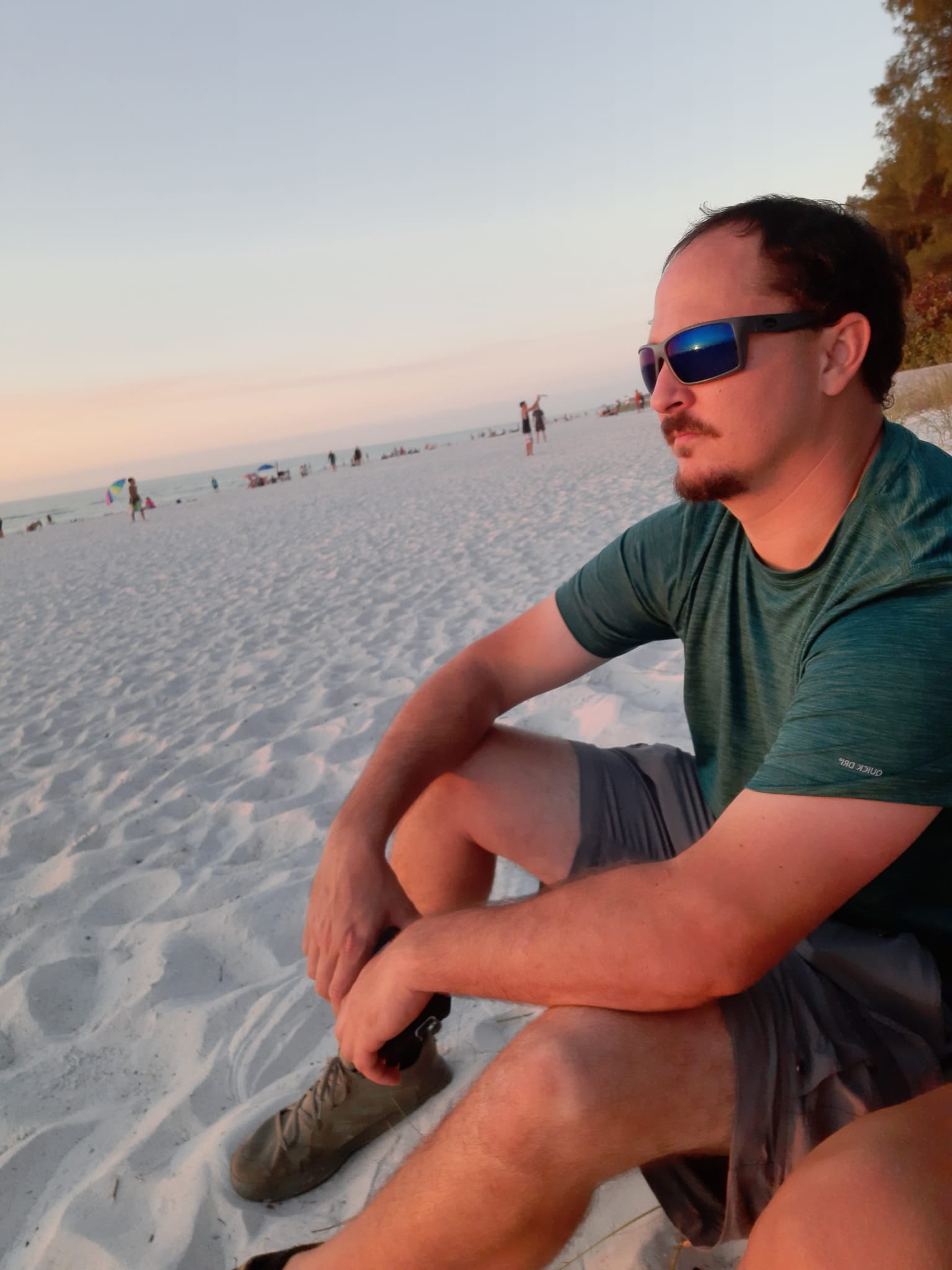 They pushed the vent even though he didn't want it or need it. Denied him water and other treatments requested by the family.

His story is filled with lies, deception, and medical failure.

Days on a ventilator: : 15days days

What types of activism: Testified in the Florida Senate, telling story, interested in joining task force.

Stay away from hospitals!

Ryan was the most unselfish person you would have ever met. He cared deeply for his family, his friends, and his community.

Whenever anyone needed help with anything, Ryan was there almost instantly.

“The entire community is at a loss over Ryan’s death.”

Ryan was the most unselfish person you would have ever met. He cared deeply for his family, his friends, and his community. Whenever anyone needed help with anything, Ryan was there almost instantly. His kindergarten teacher called me crying hysterically upon hearing about his death. For the last 24 years, he had been helping her in many facets of her life and this generosity is echoed throughout the community in remembrance of Ryan by friends, co-workers, neighbors, even the UPS delivery guy cried to my mom about his death. Ryan was special. He had recently been accepted into the Fire Department. Between his strength, intelligence, and commitment to others, he would have been an amazing firefighter. So when I say the entire community is at a loss over Ryan’s death, that is no exaggeration.

No Need For a Vent

Ryan went to two urgent cares for help with trouble breathing. Both did nothing and sent him home. When he was admitted into to ER, he was diagnosed with Covid pneumonia and ARDS, Acute Respiratory Distress Syndrome. They immediately started him on Remdesivir and a host of other medications. No one was allowed to see him. He was in the hospital for over four weeks total. However, when looking through his medical records, he recovered from community-acquired pneumonia by day three of the hospitalization per sputum and blood tests. He continued to test negative for infection for two and a half weeks.

An attorney recently asked me why did they keep him after day three? Great question. My answer would be money. The hospital told us he was going into cardiac arrest, and this is why he was intubated however his medical records show they were pushing Precedex, a sedative used for intubation, into his IV for 9 hours prior to intubation. They had enough time to have an informed consent for treatment with a ventilator, but they lied and said it was an “emergent situation.” To quote Ryan, “why are you threatening me with a ventilator?” If someone can say this, they do not need to be vented.

“He was experiencing renal failure and was filled with water.”
He developed a hospital-acquired Staph infection and hospital-acquired pneumonia after intubation. I was never allowed in the room with Ryan but saw him through a glass door and when I questioned hospital staff as to why his entire body was bloated, they said he had been lying there too long. This was of course a lie; he was experiencing renal failure and was filled with water. The hospital denied us our right to try. I wanted high dose vitamin c, high dose vitamin d, and high dose zinc. I was told these are “not approved FDA treatments.” When they told me he was in oxidative stress, I said give him antioxidants. The pharmacy would not allow the doctor to prescribe an antioxidant. This has been a coordinated effort to suppress safe, effective treatments.

“Ryan ultimately desaturated, went into cardiac arrest, and died.”
We were notified that Ryan had recovered from the “infection” and was on the road to recovery. However, that night I get a phone call that the et tube had a “cuff leak” that caused Ryan to not get the oxygen they forced him to be on. The hospital staff didn’t immediately notice nor respond to Ryan not getting oxygen, all this while in the ICU. After reading his medical records, this was actually the third time the et tube had been damaged. Ryan ultimately desaturated, went into cardiac arrest, and died. We requested an autopsy and were denied one. The only thing on Ryan’s death certificate was Covid Pneumonia. No mention of the medical error, no mention of hospital-acquired infection, no mention of water retention, no mention of cardiac arrest. We paid $7,000 to have a private autopsy done. This autopsy did reveal that Ryan experienced renal failure. I questioned the pathologist as to why the hospital ignored this. She simple replied, “I don’t know.” Ryan’s lungs were severely damaged, this was evident from the autopsy however, the pathologist could not tell me if the damage was from Covid, from water in his lungs due to renal failure, or from hospital-acquired infections.

This is just the short version of what happened to Ryan. His story is filled with lies, deception, and medical failure. People are being held in inhumane conditions, treated with disrespect, and looked at with dollar signs above their heads. Hospitals have become murder factories. Stay far away and keep your loved one far away from hospitals. They have been bought out by Big Pharma. I hope Ryan’s story can show some proof of how these ill-advised hospital protocols are killing.