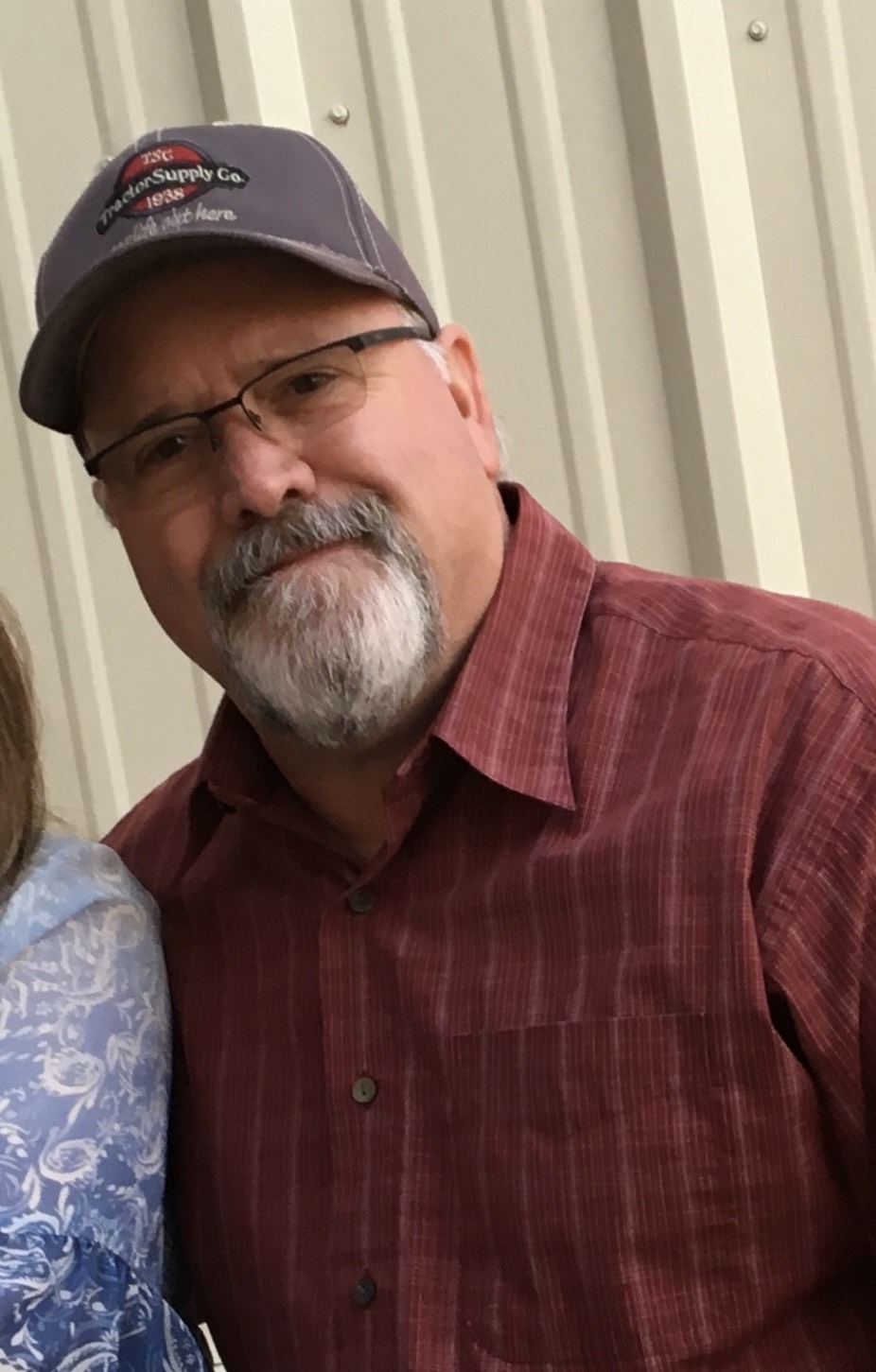 Days on a ventilator: : 5 days 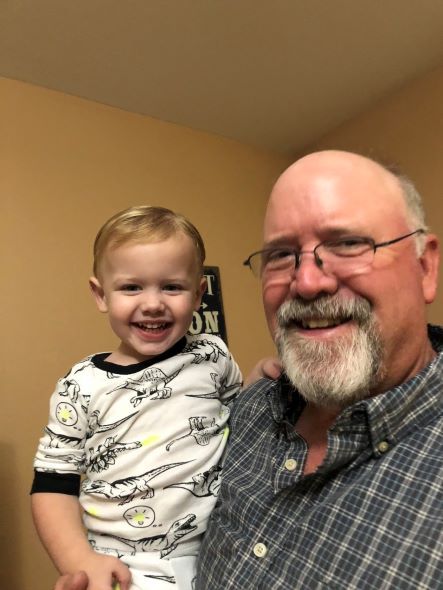 After a Facetime call with Ricky a nurse told Ronnie not to worry. That she had taken a special interest in her husband. Ronnie and Ricky trusted them.

Ronnie got sick around July 8, 2021. Ricky went out and bought a home test. She took the test and it came back negative. A couple of days later Ricky got a call from work saying that he had been exposed to someone with Covid. As a precaution, he took the test and it was positive. At that point he wasn’t having any symptoms.

That Sunday, Ronnie was feeling worse. So Ricky took her to a hospital in Bryan, TX. There she was told she did have Covid and was given Ivermectin and Prednisone. A few days after that Ricky started having issues with his breathing. Ronnie called EMS and they were going to transport him to a small hospital. Ricky wanted to wait until the next day and go to a bigger hospital.

The next day as Ronnie was driving Ricky to the hospital, he said he felt like he was going to pass out. So Ronnie called EMS from the side of the road. Ronnie was allowed to stay with Ricky for a couple of hours but then had to leave. Ricky was given the standard protocol in the hospitals. Which included the EUA drugs like Remdesivir.

The doctor talked to Ronnie one time and it was about venting him. She was told it would only be for a couple of days. Then they could take him off the vent. Nobody explained to them the low survival rate or risks involved in the protocol or the ventilation.

After 21 days, Ronnie was allowed to see see Ricky. She was allowed in a day early but could only look at him thru the glass. They had asked her about a DNR. She said she didn’t think he had one.

Ronnie talked to her husband, even though he was sedated. She told him, if he needed to go, he could go. That she would be ok. Ronnie knew he worried about her all the time. Ricky coded and they revived him. After this the hospital held a palliative care consult.

During that meeting Ronnie recalls telling the doctor about Ricky. That he had worked for the power company for 39 years and was about to retire. She told him he was loved by his family, friends and coworkers. That they had 3 children and 11 grandchildren.

At that time the doctor said, “I wish I would have known all that before”. Then he said to Ronnie, “He got Remdesivir”. Until Ronnie gets the records they will not know how many doses he was given. Or the complete list of drugs that were given.

Ricky was an intelligent, gentle, trusting man. He did not need to die. Ronnie was fortunate when she went to the ER that a good doctor gave her Ivermectin. Ricky went to a different hospital and got the FDA Death Protocol.

The story of Steven Traini

To: Riverview in Noblesville, Indiana

Served his country only to have his country kill him! VA hospital in Oklahoma City killed my brother.