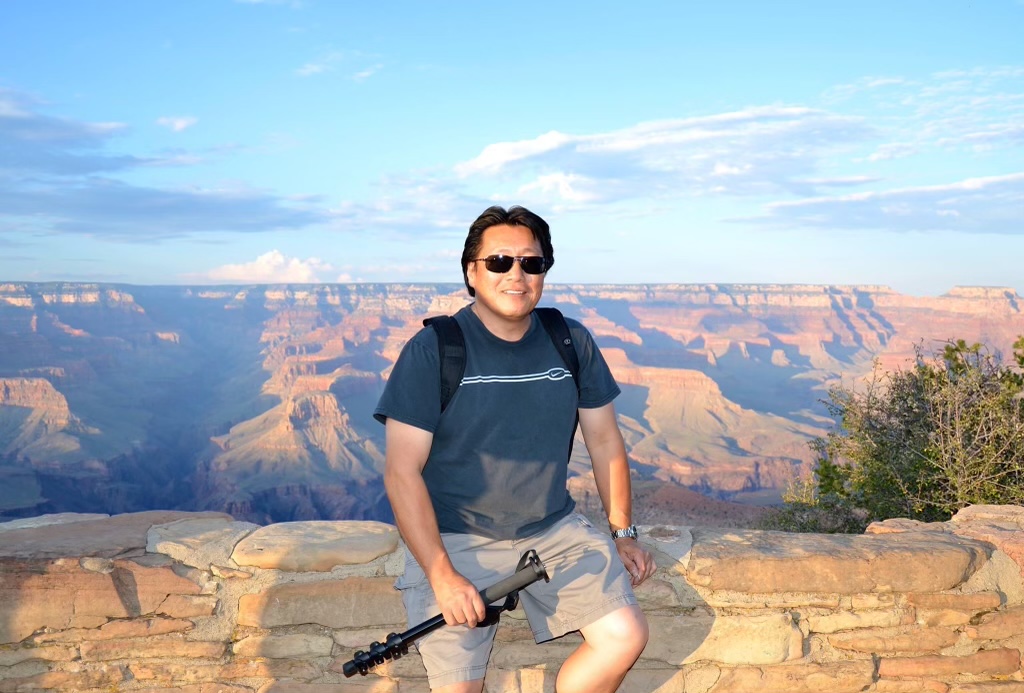 Treated inadequately. Isolated from having visitors.

Isolated from family. Not allowed visitors. We didn’t know they had IPads there so we could face time him til after he was placed on a ventilator.

Days on a ventilator: : 8 days

What types of activism: Sharing his story and many others to make all aware of what is really happening. 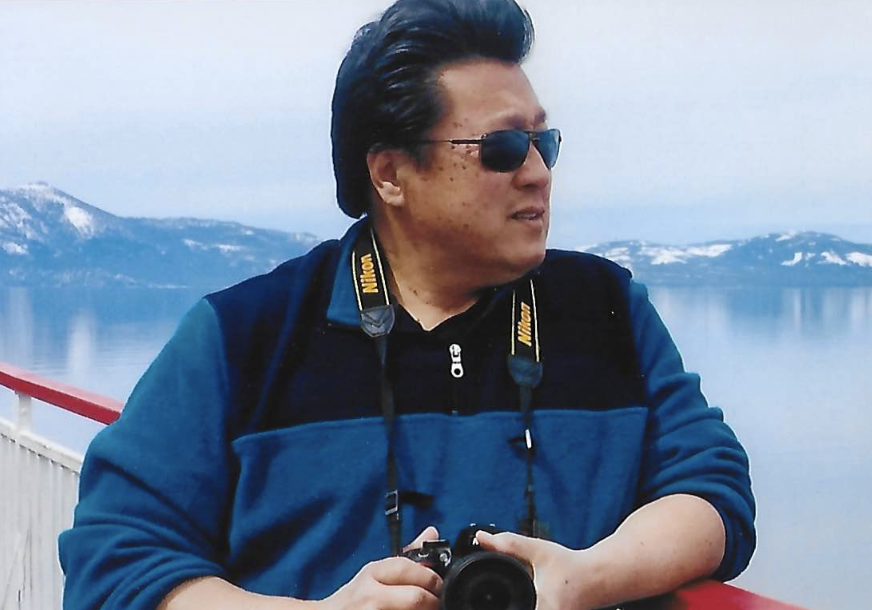 Being isolated by a loved one and not seeing the actual care that is given and not being able to say a goodbye in person is not right.

My dad was a fighter. He wasn’t one to give up or give in. Not having any of his family there with him. I can’t even imagine being all alone in the hospital and not being able to see your loved ones. That’ll make someone lose hope and just make you feel like you have to agree on what they want to do with you.

He fell sick around the last 2 weeks of December 2021. It appeared to be like a cold. But then it wasn’t going away. He already had health issues and also didn’t have the Covid vaccination. My mom took him the morning of January 3, 2022 to get tested. And they stated the results wouldn’t be available for 24-48 hours.

My mom tried to get him to go to hospital after that test but he didn’t want to go. So later that night he was getting worst and was getting weaker and harder to breath so we called the ambulance and they came around 2am and they took him to Kaiser Riverside. We were told he tested positive for Covid.

They later admitted him and placed him in ICU. They were pumping him with Oxygen. He didn’t have a good pair of lungs or kidneys prior to all this so we were all so worried. Praying hard for positive updates of his condition.

We couldn’t see him because we were not vaccinated. And we had to wait 72 hours after our negative result to go in. My brother was the only one who was vaccinated. My dad did call us 2 or 3 times that evening. We were happy to hear his voice. The calls were short and it was hard to hear him because of the oxygen machine.

I was able to go in and drop off his cell phone the next day. And he called me a few times as I had to wait for the nurse to come outside to retrieve it from me. That took awhile. But when I got the text from him that he got his phone, and I was still waiting outside the hospital to make sure.

I got a call from my mom that they are putting him on the ventilator. So he never got to use his phone now that he finally had it. Prior to that the doctors were telling us that placing him on the vent was in the plan. They even told us that with his condition it may worsen so made me think then why would you decide to do that.. but they made it sound like that was the only option to go with.

With my dad medicated and not being 100% coherent I’m sure whatever they said sounded convincing to him and he would want to do whatever it took for him to survive and get out of the hospital. But after he was placed on the vent, it seemed there wasn’t much progression.

We had minor positive updates but he was still in critical condition. Not being able to physically see him and be with him was hard and we were only going by what they were saying. When we finally got to see him it was only through the door window 15-20 mins. And he was also in a room with another Covid patient.

Seeing him like that was so hard and through a window I felt helpless that i couldn’t be there to comfort him, be with him and see what his care was actually like. He was alone and that broke my heart. The night before his death the update we had was positive and we were all finally able to rest a little better.

But the next morning we got the call that we had to go in asap and that he was slowly dying and his organs were failing. We were all so in shock. Like what the hell happened?! So we rushed and we again could only see him through the door window. They explained his lungs were so inflamed, his kidneys stopped, he wasn’t urinating anymore. My dad is a fighter and I feel like how he went is not how he would go. He had a new grandson on the way that he was ecstatic to meet and which the baby arrived 3 weeks after his passing. He had so much to look forward to.

My brother and I got to look in through the door window to see him go. But it wasn’t right. To not be by his side, touch and hold him one last time. To say I love you and thank him for all he’s done in person is not right or fair and makes me so mad. How can anyone have closure? To see him like that and that be the last image of him is horribly sad and no one should ever have to do go through that. He didn’t have to be another victim or another number to this evil mess.

They weren’t treating him and many others like they should be. I believe he could have been here still if the care and treatment was done right and not evil and greed took over. They took a great man who was grateful for his life on this earth, a great husband, thebest father, best grandfather, good friend away from all of us.

Unlawful death of a Husband, Father and Grampa