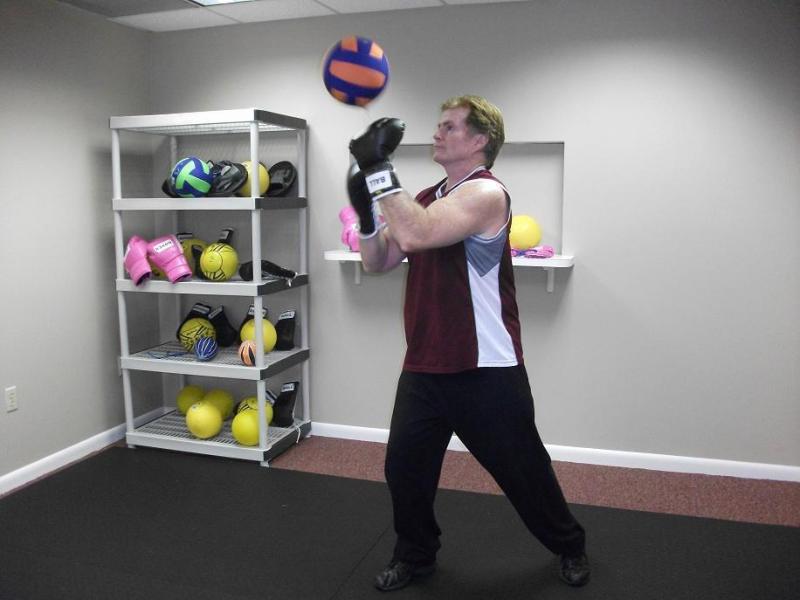 He was given remdesivir (which the nurses didn't give him properly), denied food and water and treated poorly. He was refused proper care, treatments and medicines. He was told to TOUGH IT OUT at home when he first had covid. He was told to stop taking antibiotics and any type of medicines, (which he was taking), and they told him to take NOTHING.The nurses treated him cruelly and were incompetent

I reminded him of the oath he took as a doctor. This is a tragedy that could’ve been avoided.

My Dad was refused ivermectin even though it was prescribed to him, isolated and completely mistreated. We had to hire Lorigo Law Firm and in the process of getting his prescribed ivermectin court ordered, he died. The nurses didn't administer the remdesivir properly. He was force-intubated, died isolated on a ventilator.He never took an anti-anxiety medicine in his life, and they forced it on him

Medications given: Remdesivir, anxiety meds, dexamethasone, fentynal, heparin, insulin, midazolam, pain killers, paralytic drugs, propofol, sedatives, sodium chloride, there were medicines they gave him that MADE NO SENSE TO GIVE HIM

Days on a ventilator: : 7days days

What types of activism: I'm telling EVERYONE I know what happened to my dad and made linktr.ee/MikesPlight. I am on twitter, instagram, facebook, gettr, gab, etc. to spread the word of my dads tragedy. I'm telling everyone to take medicines early and treatments early because my dad would've survived if he did and didn't listen to the hospital. I believe justice should be brought to my dad and the multitude of others who NEEDLESSLY lost their lives due to greed, incompetence and cowardice in the medical industry. They did NOT honor their oaths and should NOT be doctors. I believe the hospital CMOs and CEOs and head doctors should at the very least be fired, but also be tried for murder for crimes against humanity.

Do not trust the hospitals, do not send your loved one to a hospital, go to linktr.ee/mikesplight for covid help.

My Dad was 66, in the best shape and never smoked or drank, yet he died in Palms West Hospital on August 1st, 2021. He was the most holy person I knew, a devout Catholic. He treated everyone so well, helped many people and many called him their hero. He was a real estate investor and sports and fitness inventor.

July 10th and 11th, 2021 he had 2 covid tests, both apparently negative. July 10th at a walk-in clinic and July 11th at Palms West Hospital. The next day (July 12th), he went back to Palms West Hospital and took a third covid test, this time the result was positive. They told him to go home. When my father got sent home from the hospital on July 12th, the doctors were grossly negligent, telling him to stop the medications, and they gave him no medicine for covid. He’s a “strong guy” they said. We rushed him back to that hospital on July 15th, due to him not being able to breathe well. He stayed there July 15th until July 20th; on July 20th, he was moved into the ICU ward there. By July 23rd, we begged the infectious disease doctor treating him to prescribe him ivermectin. He reluctantly agreed to prescribe him one dose. Then he agreed to prescribe him an additional 4 more doses (equaling a 5 day ivermectin treatment). By the second day of getting ivermectin, he was noticeably “better” – he was up eating, drinking coffee (his favorite) and happy, (giving thumbs up to nurses in good spirits). The infectious disease doctor then said it was hurting his liver, but we all saw the reports (as well as other doctors), and it wasn’t hurting his liver. He stopped the treatment early and didn’t give him the next 3 doses. I know a few doctors unaffiliated with my dads treatment, and they can verify it was doing nothing to his liver. The small, 12 mg dose each day for two days he received did not harm his liver. By July 26th, the intensivist doctor was saying they were going to intubate my dad, and we were scrambling trying to get him moved to another hospital. The intensivist doctor said he’s too weak to change hospitals at this point, and they intubated my dad. By the 28th he was getting dialysis; the ventilator caused him damage. I talked to the CMO of the hospital for over half an hour on the phone, and he said ivermectin is hard on his liver and will not allow him to be treated with it anymore, even though the infectious disease doctor initially prescribed the 5 day treatment, and even though it was 100% not hard on his liver. So we hired a team of lawyers – Lorigo Law Firm, and another doctor. On July 31st, 2021 at 10:42pm, the hospital doctors treating my dad, the hospital CEO and CMO all got emailed a petition stating they will be ordered to court soon, and the court has 72 hours to let them know when. (Petition for administering ivermectin rightfully to him again by a different doctor who we got another prescription from, who was going to court for us about it). Then at 7:16pm the next night (less than 24 hours later), the intensivist doctor from the hospital calls me and says, “you can come in with your family to see him, hes not doing well, I’ll let the doctor who is working tomorrow know about the ivermectin”. Mind you, we weren’t allowed to go in the entire time and a priest wasn’t allowed to give him anointing of the sick. (They let my mom and brother see him through the glass for about a minute right before he got intubated, unfortunately I was too late as I was driving from far away). Less than 24 hours later from the court petition notification, on August 1st, 2021, we watched my dad die. We got to the hospital after the intensivist doctor said we could go, and we saw him through the glass. We were never allowed to go near him or even go in the same room as him. We saw his blood pressure keep dropping on the monitor near him which was blinking but not making noise the whole time we were there, and it dropped to 30. We notify a nurse walking by looking at her cell phone, and she alerts a bunch of nurses and doctors and they go in and try to resuscitate him for like 25 minutes and then he was pronounced dead around 8:25pm. We watched the whole thing; the doctors and nurses trying to save him, pushing on his chest and giving him shots, etc. through the glass. Then, we were staring at him for hours after that, dead. They wrote 8:30pm on the paperwork that he died, but when I asked a nurse, she said 8:25pm. Which time is the right time of death? Why did we have to alert someone about his deteriorating condition; we didn’t even know what the numbers meant (at least I didn’t know they were bad numbers, but my husband did, that’s why he alerted the nurse who was walking by looking at her cell phone). Why didn’t any doctor or nurse pay attention to the machine blinking and why wasn’t it making noise to alert anyone? I talked to a forensic autopsy doctor and another autopsy doctor/lawyer, and both talked me out of getting my dad an autopsy based upon the fact that it would cost well over $10,000, we would ultimately get no answers as my dad was a covid-related death and nothing would hold up in court due to covid. Obviously my Dad’s life is priceless and money is not an issue. But the amount of time it would take would be excruciatingly painful for my distraught mother to bear.

A doctor signed his death certificate August 9th and a medical examiner signed off on it August 10th. We were told he’d be cremated August 11th but the cremation paper says August 10th. On the death certificate, it says, “Name of attending practitioner (if other than certifier): NOT APPLICAPLE”. But I know the name of the intensivist doctor that was there when my dad died, he was the one who called me in when we watched my dad die in front of us. I was told by a lawyer that in May 2020, Florida passed a law making hospitals and doctors immune to malpractice in covid related cases. But my dads death certificate states, “cause of death = cardiac arrest, shock and ards 2nd to covid”. It also said, “Part II esrd – hd contributed to death”. By putting him on the ventilator, they caused dialysis to take place; hence esrd (end stage renal disease) was caused by the hospital. I looked into his medical records and it says “cardiac arrest, cause unspecified”. I cannot believe my healthy father couldn’t even get the right medicine or proper care. He didnt have “ESRD” – that was hospital caused kidney failure. The cause of death shouldn’t say, “cardiac arrest” or “shock”. Ards 2nd to covid (the third listed “cause”), is probably the only one that is correct. The CMO should’ve allowed him to take the rest of his ivermectin doses when we talked to him on the phone instead of denying him it (he only had 3 days left to take it), and the CMO shouldn’t have kept allowing medicine and “treatment” that wasn’t helping him to continue. I have reminded him of the oath he took as a doctor. This is a tragedy that could’ve been avoided. We have all the medical records. He was given remdesivir, which contributed to dialysis and death as well. We have a detailed record of each day my poor father was in that hospital.

To: University Of Kentucky Hospital