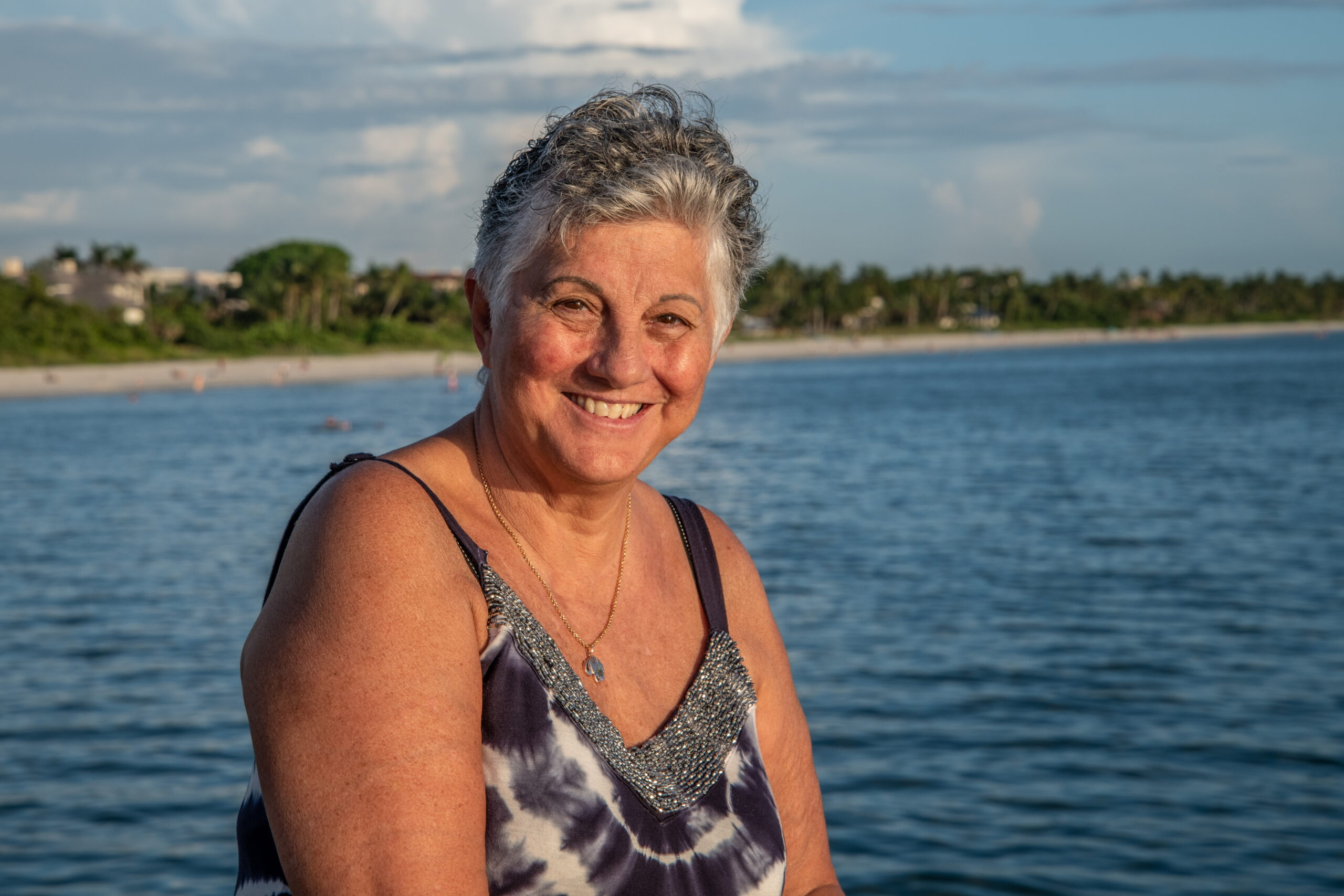 She was starved and dehydrated in the name of “treatment” for weeks. Despite our pleading with her, they insisted that she could not eat, as she would aspirate. In an attempt to reduce edema they would not allow any water intake as well. This went on for weeks. She would have to send us a text to contact the nurse to clean her. Once she was unable to text anymore, it was unclear how neglected she was. We were unable to see her. No one told us we were able to use their webcam system daily to talk to her. Until we came upon it by accident. Initially she was using her own phone. Once she became to weak, the nurses allowed her phone to die and we were not able to know what was going on. The doctors refused treatments such as high dose Vit C early because it was not protocol. They said they didn’t want to injure the patient. We attempted to have her discharged and they said that she would suffocate if they sent her home. She was not given the food, soups and juices that we sent to her and they piled up in the room, only to be thrown away.

How long was the victim on remdesivir?: 9 days

Relationship To Victim: Daughter in law and health care surrogate 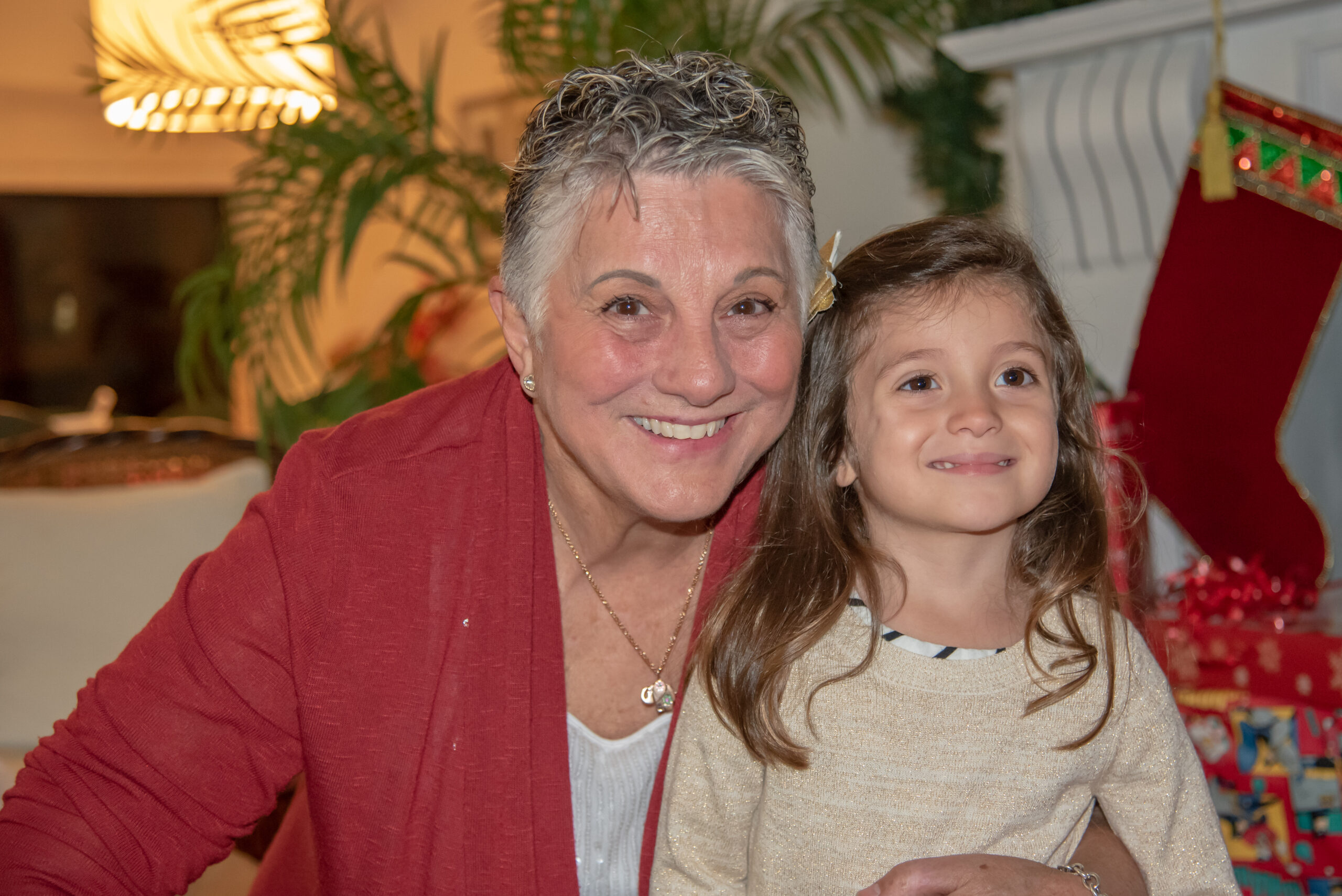 They all basically stated that there was nothing left to do, they allowed us 15 minutes to see her. This was already one month after she had been in the hospital, alone, neglected, starving, and dehydrated.

Our whole family caught COVID on a trip. Upon our return 5 of us adults all had symptoms, our children did not have any symptoms. My husband (43 yo) was the first to experience the symptoms and the first to need oxygen supplementation. We all (5 adults) took a round of Ivermectin. It seemed to improve our symptoms significantly. However, after approx 4 days pneumonia set in for my husband, his brother, his mom and dad. I experienced all symptoms, but no pneumonia. I was the only one to lose my sense of taste and smell, possibly protected me from going to my lungs.

After attempting to contact every doctor we knew, our only option was to go tot the ER. We were trying to avoid hospitalization at all cost out of fear of being trapped and killed in the hospital, but my husband’s oxygen was dropping and he was having a hard time breathing. He was treated for 6 days, given 5 days of oxygen (non high flow) remdesevir, steroids, anticoagulants, and antibiotics, however he refused the plasma. He was discharged on day 7 on oxygen.

My in laws were diagnosed at an ER with COVID on Friday and sent home despite asking for monoclonal antibodies. They were told to call infectious disease on Monday. Monday came around and they were never contacted, nor were we able to find them anywhere. Three days after my husband was hospitalized, my father in laws O2 was dropping as well. He decided to go to the same hospital my husband (his son) was at. My mother in law, Liliana, decided to accompany him so he wouldn’t be alone. Little did we know that this would be a decision that would cost her her life.

My father in law was placed on regular O2 and given the same protocol as my husband. He was discharged 5 days later after his O2 levels improved. However he was discharged without anticoagulants and after  4 days we needed to readmit him due to a pulmonary  embolism.

My mother in law was admitted to the more severe COVID flow on high flow nasal cannula. This is where I feel they killed her. After 5 days of remdesivir, anticoagulants, antibiotics, and steroids she wasn’t showing improvement. She was given a CT scan and 5 more days of remdesivir. Her CT scan showed a leak in her lung which made her difficult to intubate, however, on day 14 they attempted to intubate and we refused. After that refusal they placed her on DNR. Despite me saying that we weren’t refusing it completely, just waiting to see if she can get better on her own, they would not remove the DNR. All the while begging to see her, begging to have my father in law taken to her room as he was also admitted, not being allowed access to her unless she was about to die.

I tried to contact every person I could think of. The only moment I saw any action being taken on her situation was when a family member also a medial director in another state, went to the hospital with me and sat in the lobby demanding to speak to the medical director of the hospital. We finally had a meeting via video conference to address her case. They all basically stated that there was nothing left to do, they allowed us 15 minutes to see her. This was already one month after she had been in the hospital, alone, neglected, starving, and dehydrated.

The night I was allowed in with my father in law, she was already weak and not all there. She told us “ I can’t anymore.” She was ready to go, but we were not ready to let her go. We found her tied to the bed, because they said she was trying to take off her Bipap. She was swollen and bruised from all of the needles she received from twice daily pokes for blood samples. She had lost her IV about 2 weeks in and they were unable to insert a new one. This was absolute torture for her. She always hated being poked with needles. She also still had her wedding ring on which we noticed when we made them remove her mitts that had her tied to the bed. She was so swollen the wedding ring was cutting off her circulation to her finger.

We insisted on them remove it the Bipap to give her a break, her lips were all cracked an bleeding as was the skin on her face from wearing the Bipap for almost a month. They told us this was impossible. When our 15 minutes had passed, they insisted we need to leave. She was already so weak, she had slipped back into a sleep and didn’t notice we left. Two days later I received a call that she managed to get her Bipap off (despite still being tied to the bed) and her O2 dropped and she couldn’t recover. They were requesting permission to intubate. We agreed. The ICU team was excellent, but it was already too late. Two weeks on a ventilator and she wasn’t showing any reaction to neurological tests. The night before she passed away she had a heart attack and she was resuscitated. They told us she wasn’t going to survive this, so my father in law made the decision to end her misery and remove her off of life support. We contacted hospice for help. They assisted us in allowing her sons and husband time to say good bye, but the hospital would not allow us to be there when she was removed from life support. She died alone.

A woman always surrounded by people and family. The heart and soul of the family. The mother who always had a meal ready, in order to ensure her family would stay close. The woman always at the center of the fun and parties at her home, was denied her families presence at the moment of her passing. I don’t understand how we got so far away from basic human rights during this egregious disaster. She died because she was alone, isolated, had no one to advocate for her from her bedside. They over treated her. We even begged to have her rolled outside for fresh air and sun after 2 weeks, also refused. There was no way she could have survived the torture they imposed on her. No one would. They pumped her full of poison, forced oxygen into her lungs, deprived her of nutrition, water, love, care, sun, movement, or freedom. She was imprisoned and tortured, and we were helpless.

They Tricked Him Into The Vent – Terresa’s Story