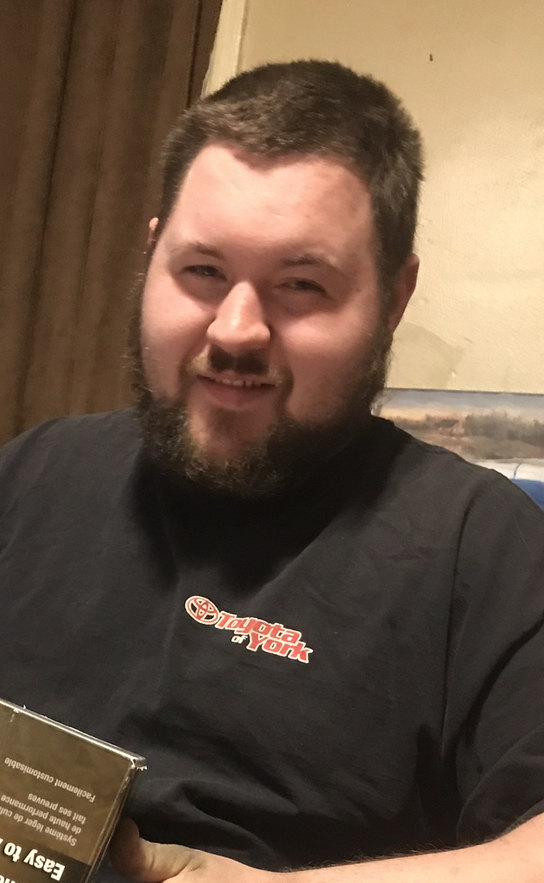 Left isolated and he had a catheter and a rectum tube for his bowel movements. Being in the bed 53 days they rarely moved him and he developed a unstagable bedsore. 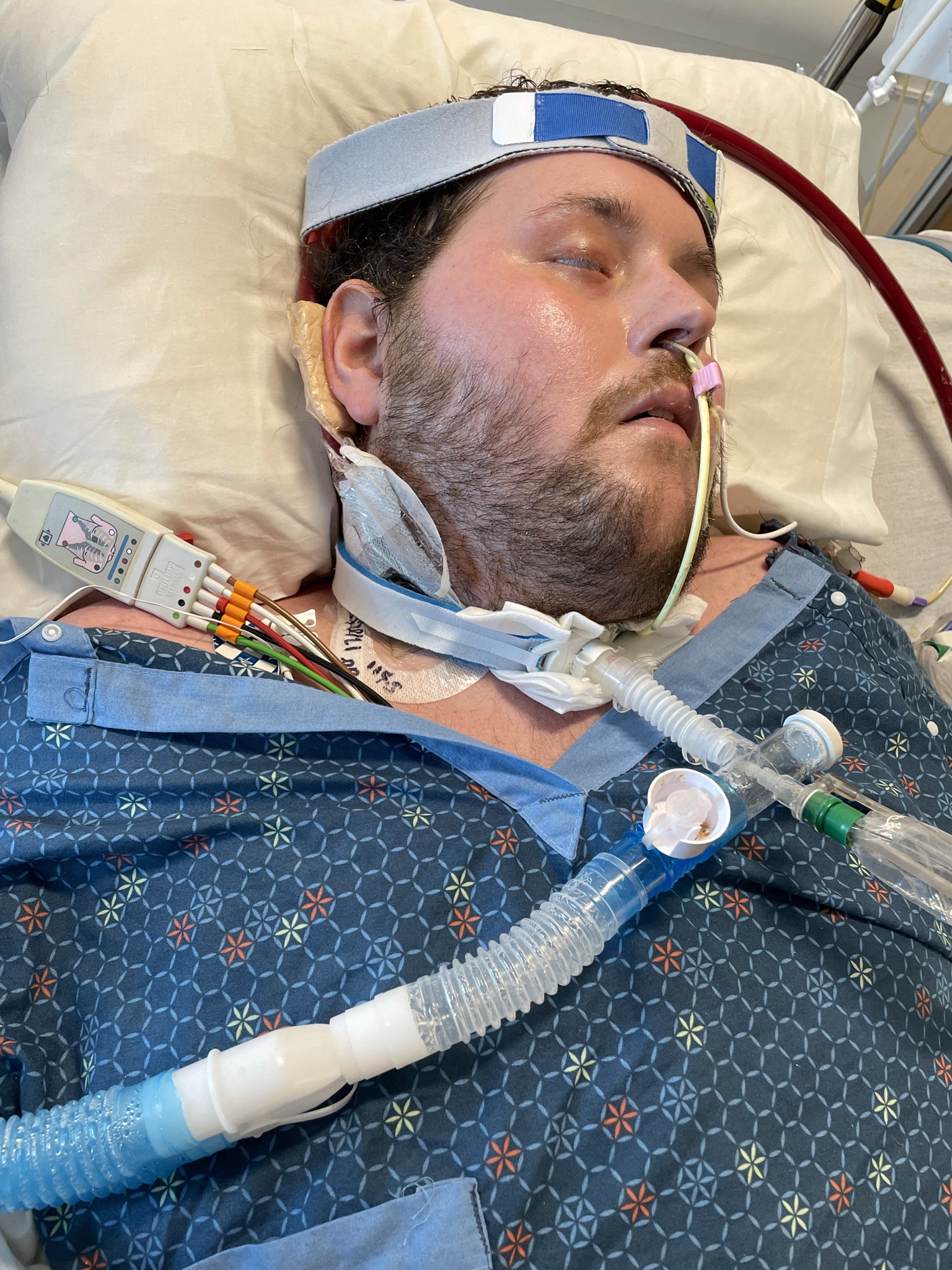 They gave him high pain meds and fentanyl to keep him comfortable July 23 at 2:32 am he passed away.

To start out he was at Lecanto medical center 5/8/21-5/20/21, where he was medical flighted to Vanderbilt university medical center until his death date 7/23/21.
My husband a healthy 29 year old started showing sinus infection systems 4/30/21 we got to our condo in TN for vacation 5/1/21.
Diagnosed 5/4/21 with Covid double pneumonia.
5/6/21 followed urgent care instructions my husband o2 was under 90% it was 88-89.
The EMT took him against his recommendation and the ER pumped him with fluid and sent him home after 2 hours.
12 hours later his o2 dropped to 82% I called 911 again. EMT guy said he had Covid and that my husband was in the worst of it (which was a lie)  and that he’d be fine. After talking to us for over 20 mins telling us if husband goes to ER they will just send him home again and this was at 230 am and we have 2 very young kids.
So because EMT said he’s “fine” and didn’t need to go to ER my husband was basically bullied in signing so not go to hospital form. EMT told me to not watch o2 and to call if he becomes incoherent or breathing gets worse.
May 8th we called 911 again because o2 was below 60%. EMT came in looked at him and said he’s fine. And that my oxygen sensor was wrong. Even though my o2 was 100 his was ringing 58 or 59.
Finally he was admitted at lactone. Medical center. Doctor asked why we didn’t bring him in sooner. Can you believe that. He needed hi flo, a bi pap. On may 18th he needed to be vented/intubated.
He did have a staff infection at this point. May 20th they transferred him to Vanderbilt 3 hours away to start ECMO. They brought him out of coma, he was awake.
May 20th-July 23 he was a roller coaster. Good days promising to get better then 10 steps back. He had a trach put in and had tubes put into lungs (3 right, 1 left) to remove air due to collapsed lungs. He had a bed sore that happened “overnight” it was the size of my hand.
I’ve talked to nurses in nursing homes, and they said between stage 1 and stage 4 it was considered unstageable. The worst of the worst, and I have pictures to prove his bedsore was as bad as I say. No way that would happen if they were moving him as protocol.
Due to the bed sore he was not able to sit up without being in excruciating pain. He also has a high pain tolerance. He had more infections a bacterial infection acinobacter that would not clear. Fungal infection. His trach became stretched out and he had a lot of air escaping we could hear him talking. 2 weeks he went without them changing to a bigger trach.
They said it was ordered but got the run around and he never got it. His bp dropped low he was on several bp meds to up it. He was on a lot of pain meds. Dilaudid, oxycodone, and more. In past and I told them that when he had oxycodone his bp dropped, but they didn’t care I guess. His normal bp was 160/100 his bp with meds to up it was 90/40 if he was at a good standpoint. Before covid he was on 2 high bp meds high mgs.
July 22 the doctor went into talk to him and told him he had less than 5% chance and he told me he was done fighting. So I supported him. They gave  him high pain meds and fentanyl to keep him comfortable July 23 at 2:32 am he passed away.
I’m hoping you can point me in a direction that I can get justice for my husband. I did order copies of his records from both hospitals. Is there anything I can do? He was our provider, and now he’s gone. I’m so angry towards the staff, the EMT’s.
Now those stupid laws to protect the hospitals. They can keep killing people and have no penalty for it. It’s not fair, and it’s not right. 48 hours could have saved him. He could have had a different outcome. I told his story to whomever would listen. Vanderbilt nurses said he should have been admitted the first ER trip.
Reading up on malpractice from Tennessee websites. My husband was NOT treated in a timely matter. He should have had a bigger trach to replace the one he had. I understand I can’t go after hospitals for Covid. But if he would have had proper treatment. If he didn’t have bed sore, he’d be able to sit up/stand up to help break pneumonia up.
Three 911 calls is absurd. I took to heart what the EMT’s said. That he’d be fine. He had a bed sore that was untreated way longer than it should have been. If the EMT’s would have done their job, instead of scolding us in calling 911 in such a small time, he could have been treated sooner.