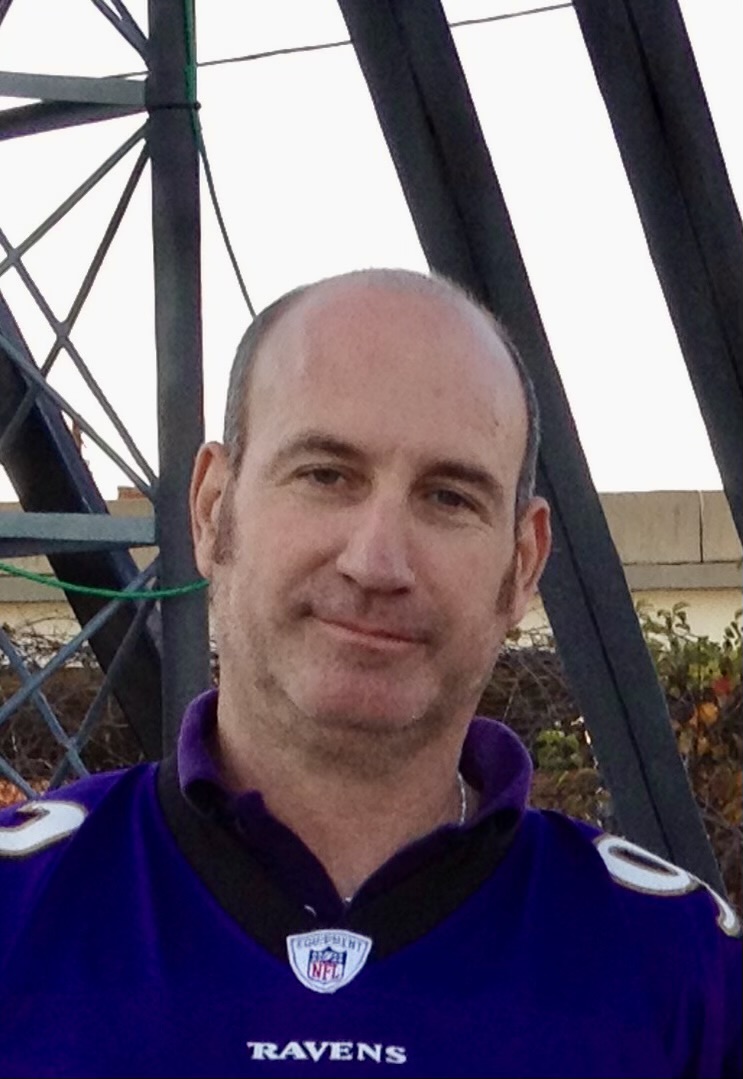 Jeff would never hide his vaccination status. He told them he was not vaccinated upon arrival at the hospital. I was worried that he was not receiving enough food and water. He was on oxygen from the minute he arrived, so eating and drinking were hard. I will need to review his full medical records to confirm my suspicion that he was malnourished.

It is noted in his medical records that he did not want to be placed on a ventilator.

Jeff was coerced and intimidated into taking an experimental drug that was unnecessary for him to even be given ten days into his illness. They rushed him through five levels of pulmonary therapy in five days. They couldn't wait to put him on the ventilator. They denied him an advocate. 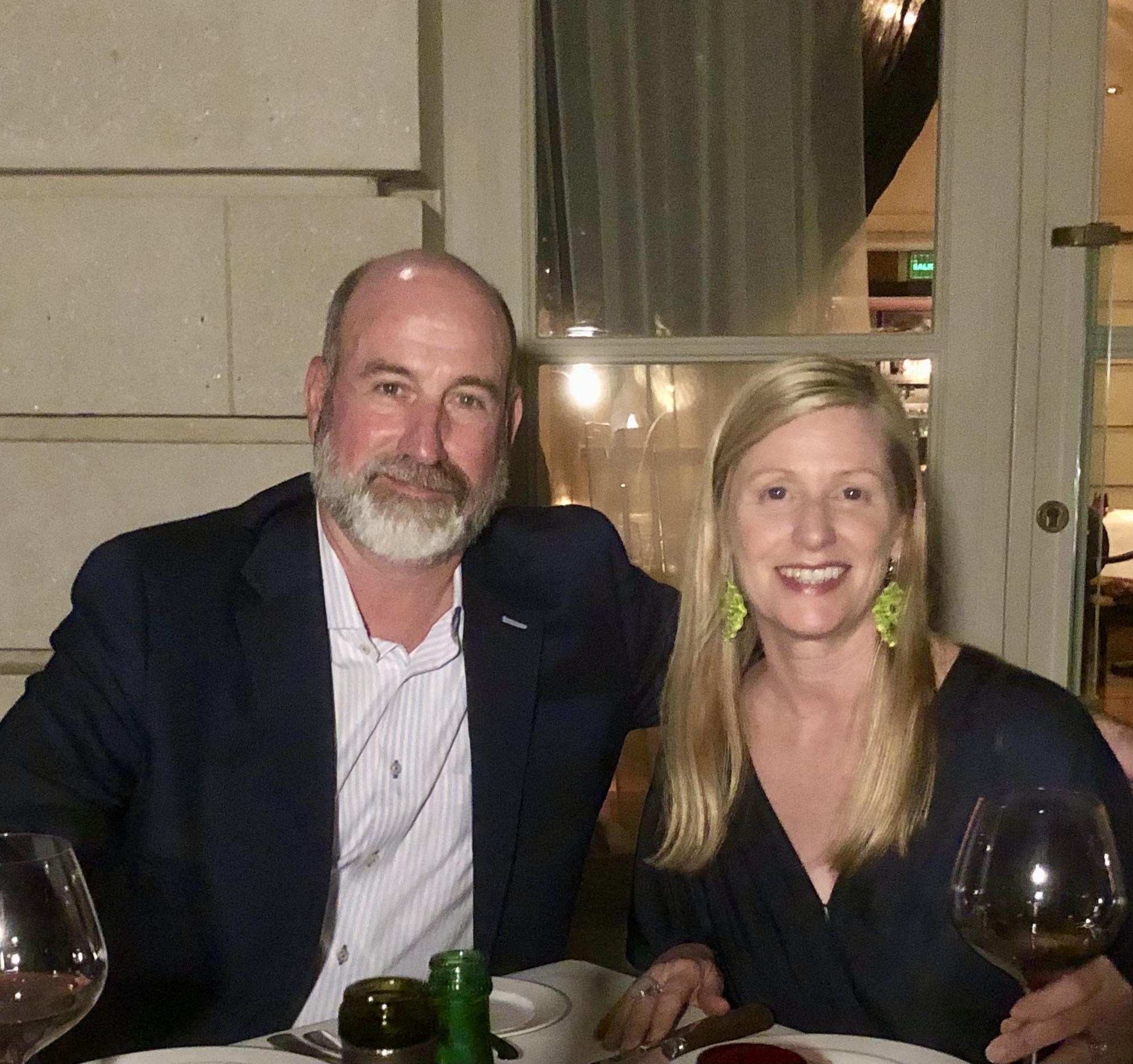 On Sunday Dec 12 at 10:45 am, Jeff was moved to the ICU.  I am not sure why.  His oxygen saturation levels were 95% on 6L on Saturday and on Sunday morning he needed 15L and got to 92%.  Don’t people with moderate sleep apnea typically have normal oxygen saturation levels in the low 90s at night?  They told him he could have no visitors in the ICU.  One of our sons was coming that day to watch the Ravens game with his father.  The doctors told Jeff to tell our son that he could not come because he was being moved to the ICU.  The isolation began here.  Three doctors came and spent 70 minutes telling him why he should take remdesivir.  When he told me this, I told him I did not like remdesivir because it causes organ failure.  I sent him five articles warning of the dangers of remdesivir and a screenshot of a Google search of the WHO’s statement on November 20, 2020.  The WHO “recommends against the use of remdesivir in COVID-19 patients regardless of disease severity because there is no evidence that it improves survival and other outcomes in these patients.”  Jeff told me that he would show everything to the doctors. I called that day (and each day after) to speak to a doctor about the dangers of remdesivir and did not receive a call back until after he was intubated on Wednesday evening.  He got his first dose of remdesivir at 2:43 pm on 12/12.  Jeff was not given any choice of treatment, only the very lucrative NIH protocol.

Jeff was given his first dose of remdesivir on Sun Dec 12 at 2:43 pm, and his palliative care consultation was done on Weds Dec 15 at 1:34 pm, only three days later.  No one from our family was given the chance to be there for that meeting.  There were three of us who were COVID negative on the 15th.  His medical records say that I was called and that I did not answer.  No one was told about this meeting.  Records also say that the Five Wishes form and the MOLST form were filled out.  Where are they?  Did Jeff fill them out himself?  Was it scheduled ahead or did they decide to do it quickly so the family couldn’t get in the way of their schedule to intubate him?  He made all those decisions alone.  He was denied his legal right to have an advocate.  If a last-minute phone call was their only attempt to give Jeff an advocate, that was unacceptable and cruel.

On Sunday, Dec 12 at 2:30 pm, he sent me texts saying that “there is no tocilizumab available in the state of Maryland.  If they get some, I am second in line here.” Then he wrote that all of the doctors (Dr. Pequero Tejada, Dr. Anderson, Dr. Cortez and Dr. Aversano) recommend remdesivir.  “It is life or death,” Jeff wrote to me, “and they (the doctors) don’t like it (remdesivir) either, but all agree in my case they’d recommend it.”  Jeff contracted COVID on December 3.  December 12 was day 10 of his infection.  Remdesivir is an antiviral.  By day 10, Jeff was at the end of the COVID viral infection, and possibly would have tested negative for COVID.  Why did they push so hard for this dangerous drug?

Jeff was put on a ventilator on Wednesday 12/15 after his palliative care meeting at 4:00 pm.  I received a phone call at 4:00 am from a nurse on 12/16 telling me that Jeff was being intubated.  Why did she call at 4:00 am if he had been intubated the evening before?   I tested negative for COVID on 12/15 at night and went to see my husband for the first time since he went to the hospital on 12/10.  When I got there, he was intubated and in a medically induced coma.  It is noted in his medical records that he did not want to be placed on a ventilator.  I asked Dr. Aversano not to give Jeff the final 100 mg dose of remdesivir.  He replied, “That is not what your husband wants.”  How does he know what a man in a medically induced coma wants or does not want?

On 12/16 (he was intubated the evening before) his medical records showed the “nasogastric tube coiled within the thoracic esophagus and directed into the neck.”  It was directed that it be repositioned in the stomach.  Also, his records said, “suspect post intubation tracheal injury causing diffuse emphysema.  Intubated last night leading to possible tracheal injury.”  Then on 12/17, “he has sustained extensive air leak from presumed traumatic endotracheal intubation resulting in diffuse subcutaneous emphysema as well as pneumomediastinum and possible pneumopericardium with extrinsic cardiac compression.”  Remdesivir shut down his liver and kidneys.  Intubation caused a tear in his trachea that caused air to become trapped in tissues around the skin and around his heart, outside of his lungs.  Dr. Aversano said, “he probably got the tear from coughing.”

After Jeff was put in a medically induced coma and on a ventilator, it was ok for us to go see him.  Ten of us went to the ICU at different times for the six days that he was on the vent.  How, all of a sudden, was it ok for us be with him?

Jeff’s two official causes of death are:  a. Acute Hypoxic Respiratory Failure, and b. COVID-19 Pneumonia.  He died because he was treated with remdesivir and was put on a ventilator against his wishes (and against the wishes of everyone in his family).  We asked for inhaled budesonide, the FLCCC Protocol – anything other than remdesivir.  But the doctors scared Jeff into agreeing to take remdesivir (they gave him only one alternative which was death).  I do not know the exact amount that GBMC was paid to execute the full NIH Protocol on him, but it was at least $120,000.

Ironically, Jeff played an integral part in the installation of the COVID treatment tent that was set up at GBMC in spring of 2020 to handle the huge numbers of COVID patients. In October 2021, Jeff had begun to execute a plan to divide his company into two parts of less than 99 employees each so that he would not be forced to enforce the vaccine mandate on his employees.  He respected everyone’s right to choose.

Jeff, you were loved and will be missed by all who knew you for the rest of their lives.  We will never forget your kindness, wisdom and generosity.  You did not die in vain.  I will fight for justice for you, and I will fight to keep this injustice from being perpetrated on others.