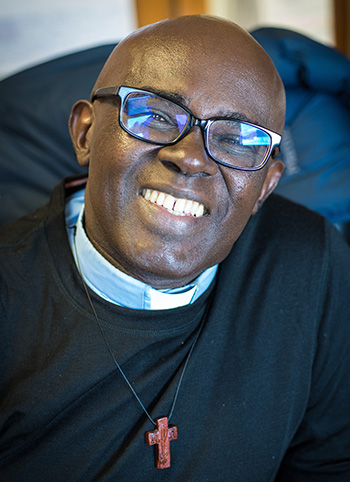 We are just now starting to see the impact of his loss has had on his country.

FAther Ubald did not speak English well so he probably didn't know what was happening to him. He had never been in a hospital before in his life. Terrible communication from the hospital, no one called for 2 weeks. Isolated and they threatened to take his ventilator away and give to some else.

How long was the victim on remdesivir?: 10days

Days on a ventilator: : 14days days

What types of activism: Telling his story and joined the task force 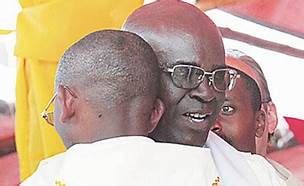