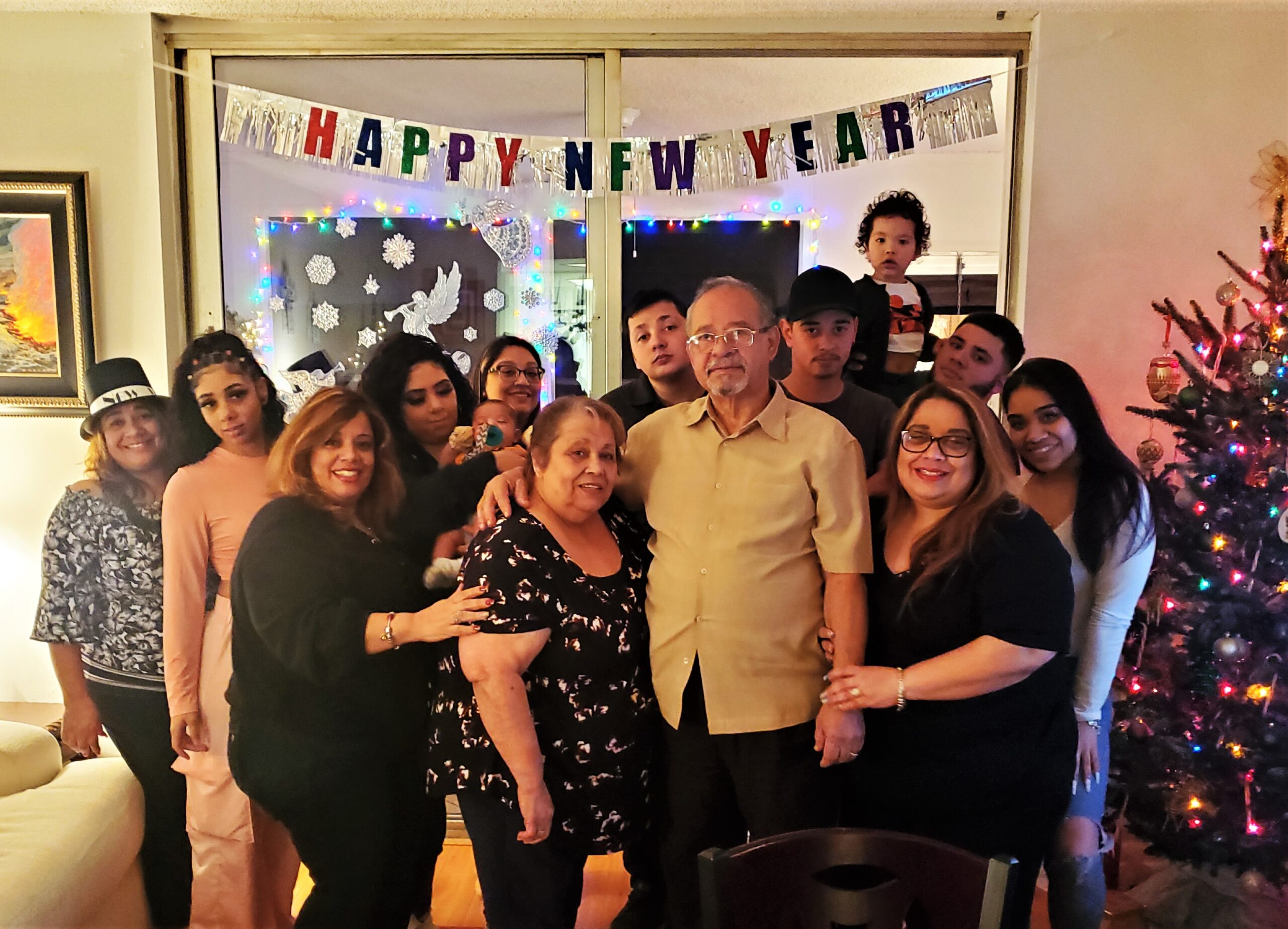 How did Pappa know he was going to die? Was it the way they were treating him or what they were saying? We will never know but something happened in that hospital that made sure Pappa knew they had no intentions of helping him get well.

Isolated from family, scared the patient into taking RMV after family told them, no RMV. After 1 dose of RMV, he is vented. Push back from nurses and doctors. Would not retest for Covid so he could get moved out of the Covid unit. Tested negative on Oct 14th and refused to move off Covid unit.

How long was the victim on remdesivir?: 1days

What types of activism: Early treatment works, use ivermectin and the FLCCC protocol. DO NOT GO TO THE HOSPITAL, THEY WILL KILL YOU.

The hospital is removing patients rights, you are a prisioner.

Raquel Quiles has a big close family in Florida. Her parents were married for 57 years, and her father was the center of the family. Her father, known to everyone as “Pappa,” was loved by family, friends, neighbors, and the community. Pappa could always be counted on to help anyone in need. He was in his 70’s but strong, healthy, and still working full time to provide for his family. Pappa did not believe in retirement and was an incredible role model for his many grandchildren and great grandchildren.

Pappa owned a big house where nine of his family members lived. The entire house caught Covid except one person. They were able to get Ivermectin prescribed by a local doctor, and all recovered easily except for Pappa and Raquel’s brother-in-law. Pappa got the ivermectin a little late in his illness and had only taken two doses before he needed to go to hospital for some oxygen.

Raquel was prepared for this moment; she had been researching treatments and the virus since the beginning of the pandemic. She knew to tell the hospital that they did not consent to receiving remdesivir as part of his treatment. The first day was fine, no RMV was given. The second day a different nurse told Pappa he would die in a matter of days if he did not take it, she called it the “cocktail.” Being scared and alone without a family advocate there, he agreed to it. When Raquel found out she immediately called the nurse who claimed they gave it to him accidentally and later changed her story that Pappa agreed to take it. None-the-less, they disregarded the wishes of the family and patient.

With in 24 hours of getting his first dose of remdesivir, Pappa is vented, again, against the family’s wishes. Raquel was talking to nurses and doctors three to four times a day and all she got was push back. They denied him ivermectin and gave him low doses of vitamins. She kept researching and reaching out to attorneys and even hired a patient advocate to try to rescue her dad from the hospital. She asked for him to be retested for Covid and they refused initially, but finally gave in, and the test came back negative. Raquel demanded he be moved from the Covid unit to a regular room since he no longer had the virus. Pappa was ventilated and needed family members around to talk to him and to touch him, to give him the will to fight. She would read off the hospital procedures, the Florida statutes and research she had done, and they still refused to move him out of the Covid unit even though he was negative. They purposely isolated him from his family. The refused the patients’ rights, they did not seem to care.

Pappa’s nephew got himself certified as a chaplain just so he could go in and see his grandfather. Pappa would call Raquel and say “they are trying to kill me in here!” They never cleaned him up, the family would facetime him and he would be covered in blood on his gown and body.

Pappa died on November 9th, the very day Raquel had an appointment with the head of the hospital. She received a call saying “your father is going into cardiac arrest.” They found a notebook in Pappa’s room with a letter saying goodbye to his family, that he was not coming home.

How did he know… Was it the way they were treating him or what they were saying? We will never know but something happened in that hospital that made sure Pappa knew they had no intentions of helping him get well.

No one, no family should be subjected to this kind of abuse in a hospital on American soil. Raquel is getting her fathers story out to help save other people from going through this horrible situation. She is also not going to stop fighting to try to hold this hospital accountable for its clear crimes against humanity.

We are with you on this fight, Raquel.