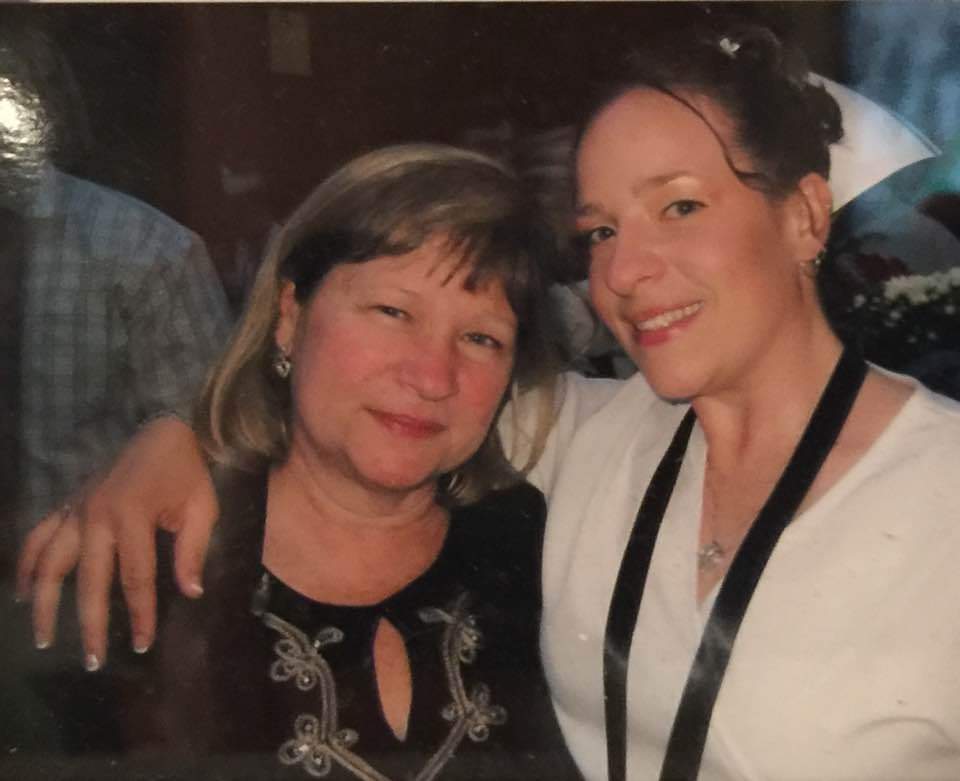 "My life has been devastated by this."

She was isolated from family and friends. We were only allowed to visit via video chat. Her and I were in the same hospital with the same illness. We could have shared a room, but that wasn't allowed. She complained to me that she was cold and thirsty, and wasn't getting enough to drink and needed warm blankets. Medical staff did not offer encouragement, but told her that they didn't think she was going to survive. Her death certificate list COVID Pneumonia, Non Traumatic acute Kidney injury, and Hyperglycemia. What caused the kidney injury? How did she have Hyperglycemia, when she did not have diabetes?

What types of activism: Sharing story with the public 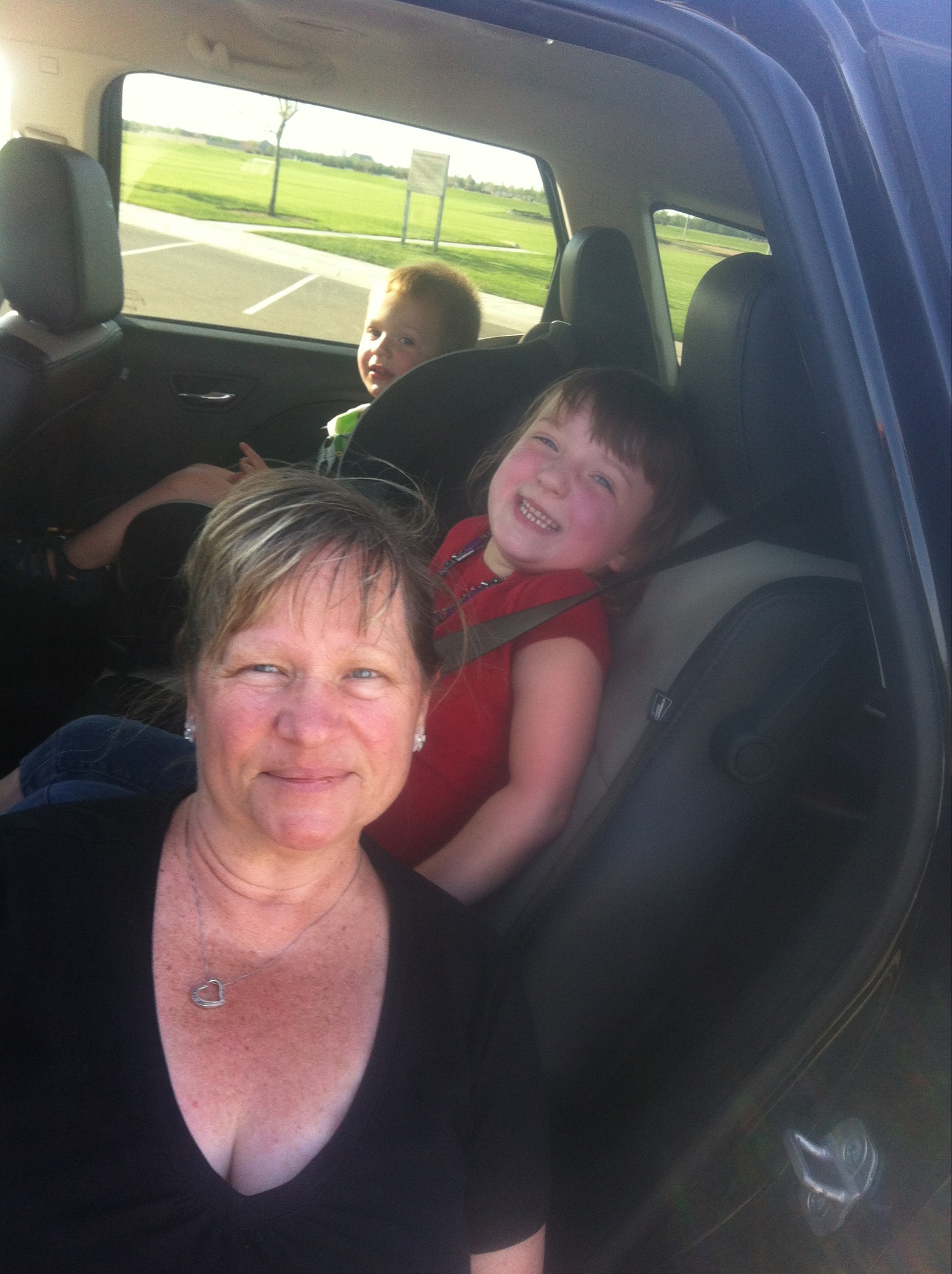 Donna and I were married for 44 years prior to her death. We lived in Oceanside, CA.. We both had good jobs and getting ready to retire and enjoy life, our target date was April 2022. Donna worked in a medical clinic call center. She had been there 13 years and shared a small office with a co-worker. The co-worker was fully vaccinated, Donna was not, and had her face masked on while at work.

During the second week of November 2021, the co-worker came down with Covid symptoms, but came to work anyway, because the wisdom at the time was vaccinated people couldn’t get COVID, and they couldn’t spread COVID. Friday, November 12, 2021, Donna started having symptoms. She picked up a home test kit and it came back positive. By the following Monday she was very sick, and I was on my way as well.

Her sister, who lived in a neighboring city, came over and took Donna to the hospital. Her 02 SATS were in the low 90’s so they admitted her, and the nightmare begins. I was progressively was getting worse as well. My 02 SATS were dropping into the high 80’s. I was in text contact with Donna, and she was concerned that my 02 was too low. I called an ambulance and was admitted to the same hospital as my wife.

Both of us became very ill, in fact, I was pretty much out of it and it’s all kind of a fog. Some things I remember, but most of it I don’t. I just remember doing video calls with Donna. Initially she seemed to be getting better, her 02 was looking encouraging, then they started to crash. They had her on high-flow 02 and she was placed on her stomach. Her numbers continued to fluctuate, and they decided she needed a ventilator. Her doctor told her chances that she would survive was very low.

Even if she didn’t choose the ventilator; she probably wouldn’t live. She expressed to me how scared she was and asked me not to let her die in there. We opted for the ventilator. They put her on paralytic drugs to prevent her from moving while on the ventilator. The staff also asked if we would consent to a DNR. They explained how painful the procedures would be and even if they were able to resuscitate her, chances were that she would be in a vegetative state for the rest of her life. She didn’t want that, so a DNR was agreed to.

On December 1, 2021, I was discharged to a rehab facility. I was allowed to go to Donna’s room and be with her for 5 minutes. She was on her stomach hooked up to the ventilator and on sedation and paralytics. I was devastated seeing her in that condition. I had been able to protect her in the past, but now I was helpless, dependent on the medical community. I told her how much I loved her, and that I would be waiting for her to get better. I patted her head and held her hand, then I was ushered out of her room and transported to Brighton Place, in San Diego, where I spent the next three months. On December 7, 2021, at about 6AM, I got a phone call from my son, Donna had died at about 5:30AM.

I lost everything I had, I live alone in a small travel trailer. I’m not doing very well emotionally or financially. Everyday I hope for some way out of this.

My husband died because of Memorial Hospital of Gardena’s negligence.

To: Memorial Hospital of Gardena

They Tricked Him Into The Vent – Terresa’s Story