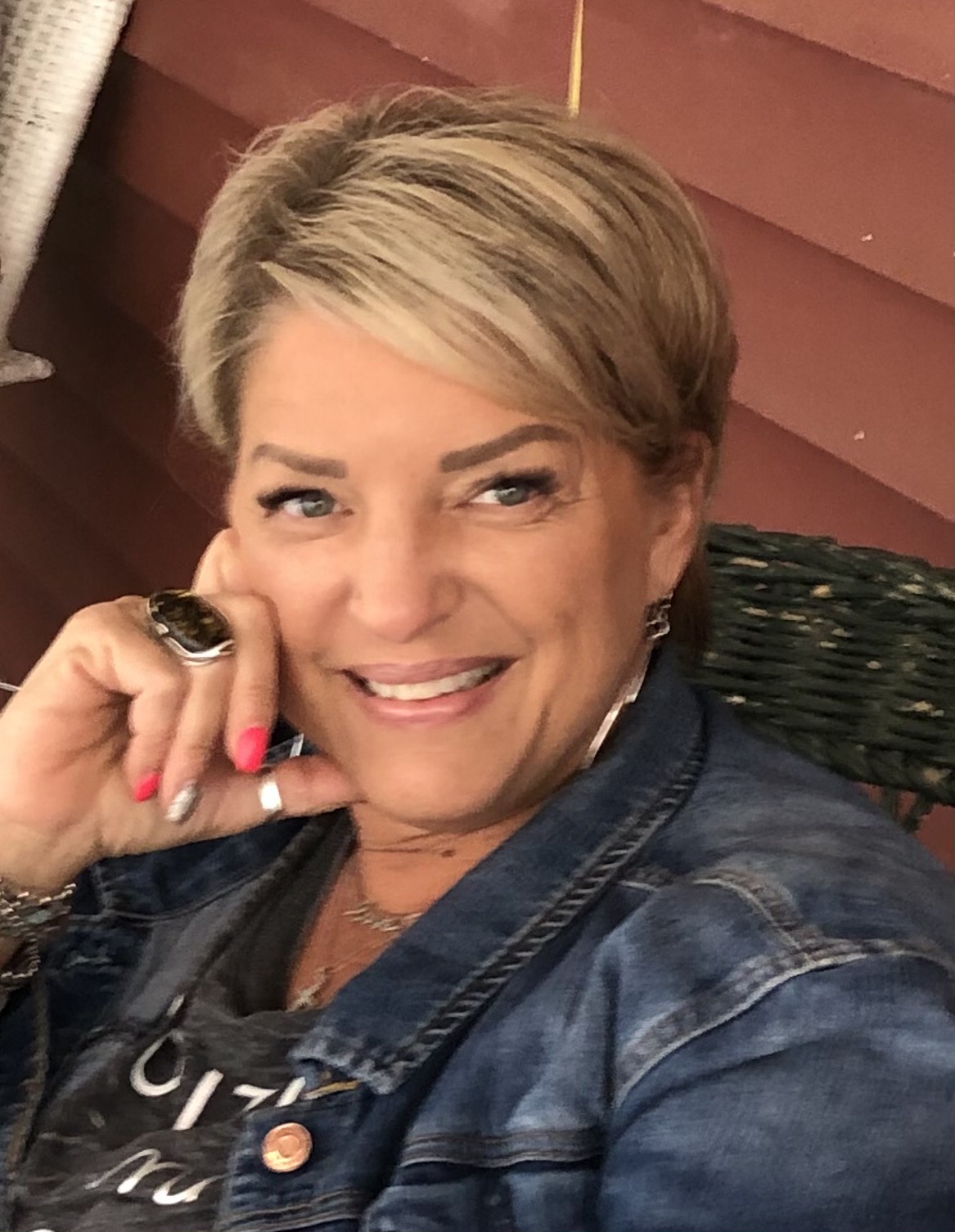 Denied food / water. Mocked and mistreated. The doctor danced around exclaiming that everyone should get vaccinated. 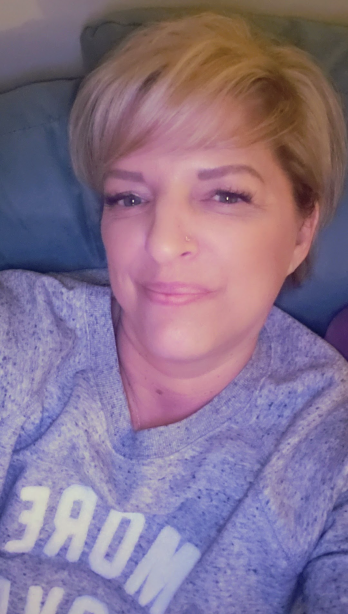 We initially were able to be there an advocate for her the first five days and when cases were rising, they wouldn't let us visit. When they initially ventilated her they asked us to wait in the chapel and we agreed and then said they would call or come and get us. An hour and a half later, we called them and they "forgot" but said visiting hours were over now. My mother beat down that door until she could see my sister. She was excavated and trying to recover (without water or food) for four days, at which point she was presented with a pulmonary embolism. SHE (my sister) called me and told me they were emergency ventilating her AGAIN at 3 a.m.! She was frantic! I wish I told them NO. Little did I know that was the last conversation I would have with her. They said a second successful excavation was not feasible. She died August 5th waiting for trache and peg.

Audrey was a very beautiful, intelligent and loving daughter, sister and aunt who so wanted to live near the beach, after 55 years in Connecticut, so she could be near her parents who she thought needed her as they were getting on in years.  She was always so professional, conscientious and loyal so her current employer encouraged her to move and to continue to work remotely for them from Florida. After all, she was a beach bum at heart and she lived to see the ocean in front of her and feel the sun on her back.

A couple of weeks after she arrived, she started having symptoms and tested positive for Covid.  She alerted us of the prognosis and remained isolated at home fighting the infection.  A few days later she complained of shortness of breath.  Concerned, we advised her to go to the hospital for oxygen and possibly some fluids, vitamins and whatever else they could give her so she could regain her strength. At the time we were unaware of hospital protocol and stories of mistreatment but Audrey was aware, and she was very hesitant to seek help.  She immediately responded, “they are going to want to put me on a ventilator”.  Reluctant, she went and she never came home.

Upon arrival, they started her on a course of remdesivir.  Since we were not present we had no idea that she was also started on a myriad of drugs, some of which I question whether or not she needed.  Immediately upon arriving at the hospital her prognosis deteriorated and within a couple of days she texted me to say they wanted to put her on a ventilator. They moved her to the ICU and I flew from Connecticut to be with her.

There were three ICU doctors assigned to her along with a plethora of traveling nurses, most of which were emotionally removed, curt and annoyed by her unvaccinated status.  From the moment my sister entered this hospital she was poorly treated…left unattended at one point where the nasal cannula that runs on humidity ran out of water and burned her nose.  They wouldn’t take her to relieve herself and then deemed her incontinent.  It was apparent that she wasn’t in capable hands and we immediately tried to have her transferred to another hospital. This was a pointless waste of time as somehow these hospitals had a stronghold on their Covid patients because they are money makers.

Although some nurses seemed to have a conscience, Carol for one, and an angel named Liz, the doctors were a different breed.  One such doctor, Dr Menz, wouldn’t even come into the room to discuss my sister’s prognosis at the request of the family.  He directed us to ask the nurses, who I imagine, knew more than him anyway.  Dr. Diaz did a theatrical song and dance while telling us that she was doing better because she was on “how much oxygen?” confused on how to read the monitor that reports these stats, he turns to the nurse for help.  It was such a pathetic display of empathy and intelligence.

After much pressure my sister agreed to be ventilated.  We visited her for a day more and they shut the hospitals down to visitors. For the rest of her hospital stay we were not able to be there and advocate for her and we put our trust in doctors and nurses to care for her.  Audrey went on and came off the ventilator four days later and was gaining her strength back. However, when coming off the vent you need to have a speech eval before being given any water so as not to aspirate.  Apparently for four days my sister failed that speech eval.  The last one, a Friday, determined she wouldn’t have water until the following Monday because as my sister’s text stated “the hospital closes on the weekend”.

For anyone who is laid up for 24 hours, imagine at this point, 10 days, on and off a ventilator and then not being given a basic human need, water.  We still remained hopeful.  That night, to my horror, at 3 a.m., my sister phoned me from her ICU hospital bed stating they were going to “emergency ventilate” her.  “Why?”, I asked.  She didn’t know so when she said they were storming into the room with this equipment, I told her to put me on speaker phone.  She did.  I demanded to know why and crazed nurses and the doctor (Dr. Murkerjee) answered me all at once claiming she had a pulmonary embolism and needed to be ventilated.  It was 3 a.m. and I am not there…this moment plays over and over again in my head as I tell my sister to put her trust in Jesus and I leave her life in the hands of this hospital…apparently, a big mistake since this was the last time I would talk to my sister.

My sister Audrey reluctantly went to to this hospital on July 5th to seek care  truly believing they would harm her.  She died on the ventilator she so feared, alone on August 5th 2021.