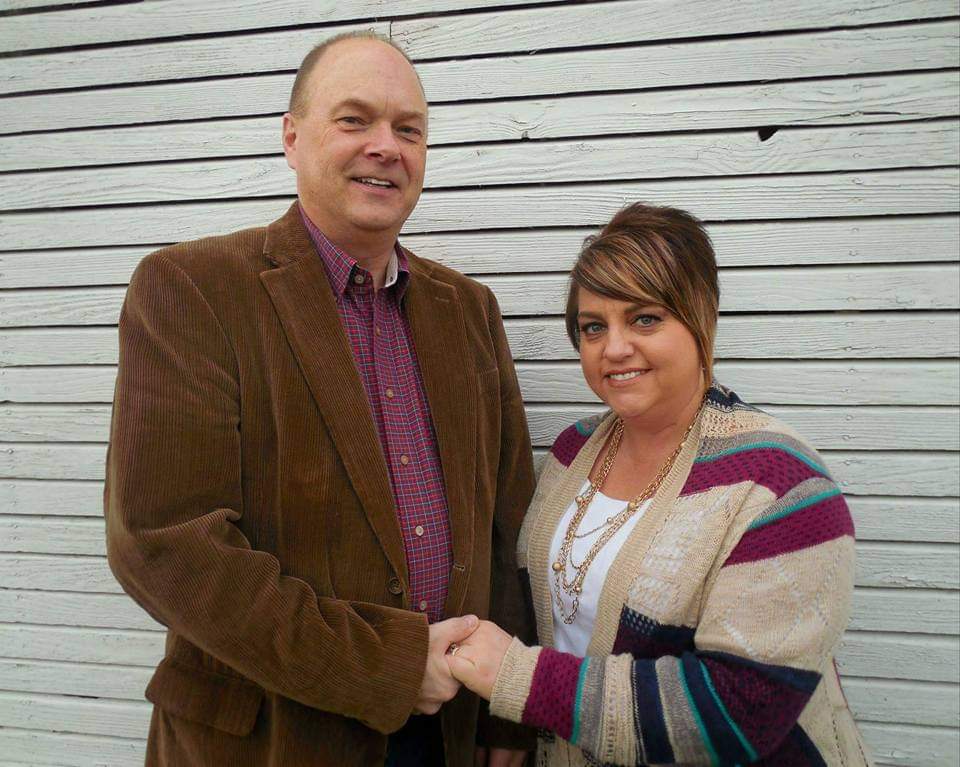 My niece wanted to move my sister to the local Hospice, 3 miles away, but the hospital refused to transport. Hospice was willing to feed /hydrate her, and allow visitors.

How long was the victim on remdesivir?: 7 days

What types of activism: Had a meeting w/our local state representative and a medical advocate to help make bills to change laws and hospital protocols. 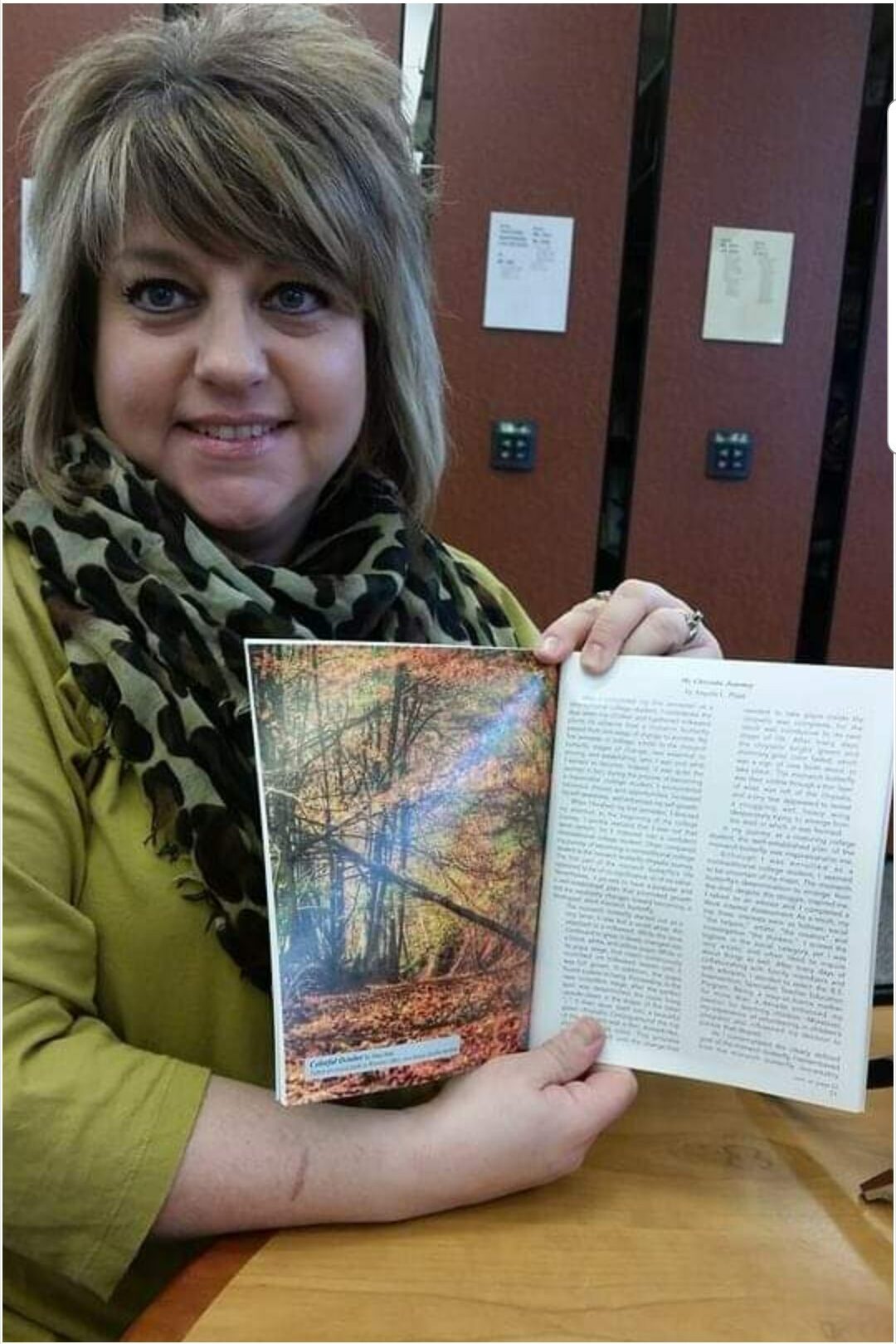 My sister and her hysband were treated differently because of being non vaxed. They both died of mistreatments, neglect, evil protocols, starvation, dehydratio, isolation, etc. The reason I know this is because I have a brother that was in the same hospital, but, was fed, hydrated, and treated totally different. He lived.

This protocol took both my sister and brother-in-law, Crystal’s Story

My sister and my brother-in-law were both urged to go to the local hospital. My sister had a fever, a red swollen face, and overall not feeling well.  My brother-in-law had breathing issues. Long story short they were both mistreated, neglected, starved, given Remdesivir, and Midazolam, isolated, bullied, and refused/lied about receiving Hydroxychloriquin, Ivermectin, or Budesonide. My brother-in-law was practically forced on a vent and did not make it off the vent. A bully team of Drs tried to force my sister on a vent, a few days after her husband died on the vent. Their daughter saved her mom, my sister from the vent, but could not save her life.

I Guess I Have No Choice But The Hospital