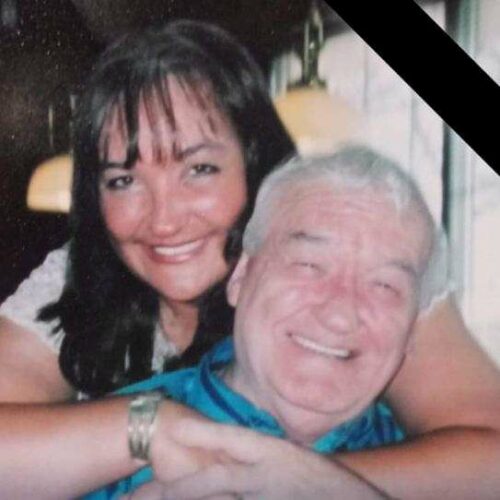 He was isolated and we were threatened with arrest if we went up there.

What types of activism: Telling our story. 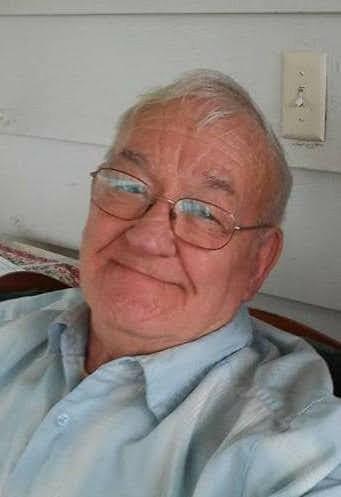 Yes there is mistreatment and different treatment for vaxed vs unvaxed. We were kept away and threatened with arrest if I had gone up there.

A Girl Loses Her Daddy

Dad got sick around Dec 15 2021. He started getting a low oxygen level around Dec 27. He went to hospital ER for help. No shortness of breath but low O2 levels. Dad asked the doctor about taking the azithromycin I gave him, and the doctor said no because no pneumonia found. Dad listened to the doctor, and he quit taking the meds.  Doctor sent him home with oxygen.  My dad slept a lot and on 29th.   Ma called paramedics because dad wasn’t improving.  The paramedics took my dad to the hospital and admitted.  The hospital did not allow us to see my dad.  When dad was admitted he was put on a bipap machine.  Doctor said dad was put on a bipap machine because he refused to be vented.

Dad was feeling better over the next couple days.  We got a call from the doctor, which was a cold call.  Exact words were ‘he’s starting to get worse again.  If we vent him, he will never come off it. If his heart stops and we restart it, he will never be the same.  He needs to go into nursing home’.  My brother said when he went up to see dad, the nurse reported dad was doing better than the vaxxed patients.  She said dad had 70/30 chance to come home with good prognosis.  Made no sense.  Ma said no to vent and was pressured into DNR order.

My brother John was vaccinated, so he was permitted to see dad for a limited time each day.  We were not vaccinated, so our visits were limited to phone calls or video chats.   Video chats were only if my brother was at the hospital.  Occasionally a nurse would take phone into dads room.   Dad could barely stay awake for a conversation.  We now know why dad could barely stay awake.  Dad was given Haldol, Ativan, morphine, Xanax, and another sedative every 6 hours.  My dad never took anything like these medications, EVER.  The medications slowed his respirations.  The hospital also tied dad down because he was trying to get up.

We got an advocate, but it was no help.  We requested Physical Therapy.  Second call came, after days of no calls, even though we tried.  The call was to report of the hospitals attempt to provide physical therapy.  The hospital said dad would not respond when they came in to do therapy.  My brother said it made no sense, because the nurse reported dad was sitting up on the side of bed waiting.  Next day dad was barely waking up.  He had an IV, but we don’t know what he was getting the IV, other than dexamethasone.  My brother didn’t think to ask when they came in.  My dad did not get food other than ice cream that brother fed him.  Very minimal water too.   His kidneys are failing at this point.

The third call was the doctor saying, ‘ok, this is day 10 so we need to know if you want hospice’.  We were like what!  Why is there a deadline?  The doctor said ‘it’s protocol’.  Ma said she wanted to talk to family.  We said no because that means they would turn off bipap.

The next day hospital called and told us to make arrangements to come say goodbye.  My sis, ma, myself, and our pastor got to go up, dressed in space suits long enough to watch him slip away from us.  He looked horrible.  Cracked lips from dehydration and swollen eyes.  He passed away at 7:04pm.

I called few days later and ordered medical records.  The records I ordered seem like things are missing or just mixed around.  I know medical terminology & meds and couldn’t believe what all they had dad on, without consent.  Trying to make sense of it all.  He was so healthy for 84 that his primary doctor said he would easily see 100 yrs old.  Dad only took metformin for diabetes and occasionally Tylenol for arthritis.

Oh, and by the way, they stole his wedding ring off him.  The wedding ring could not slip off because he had calloused knuckles from working, laying carpet for decades.  We never got the ring back.  The theft of his wedding ring is upsetting too.  Who would do that?  Please help me get justice