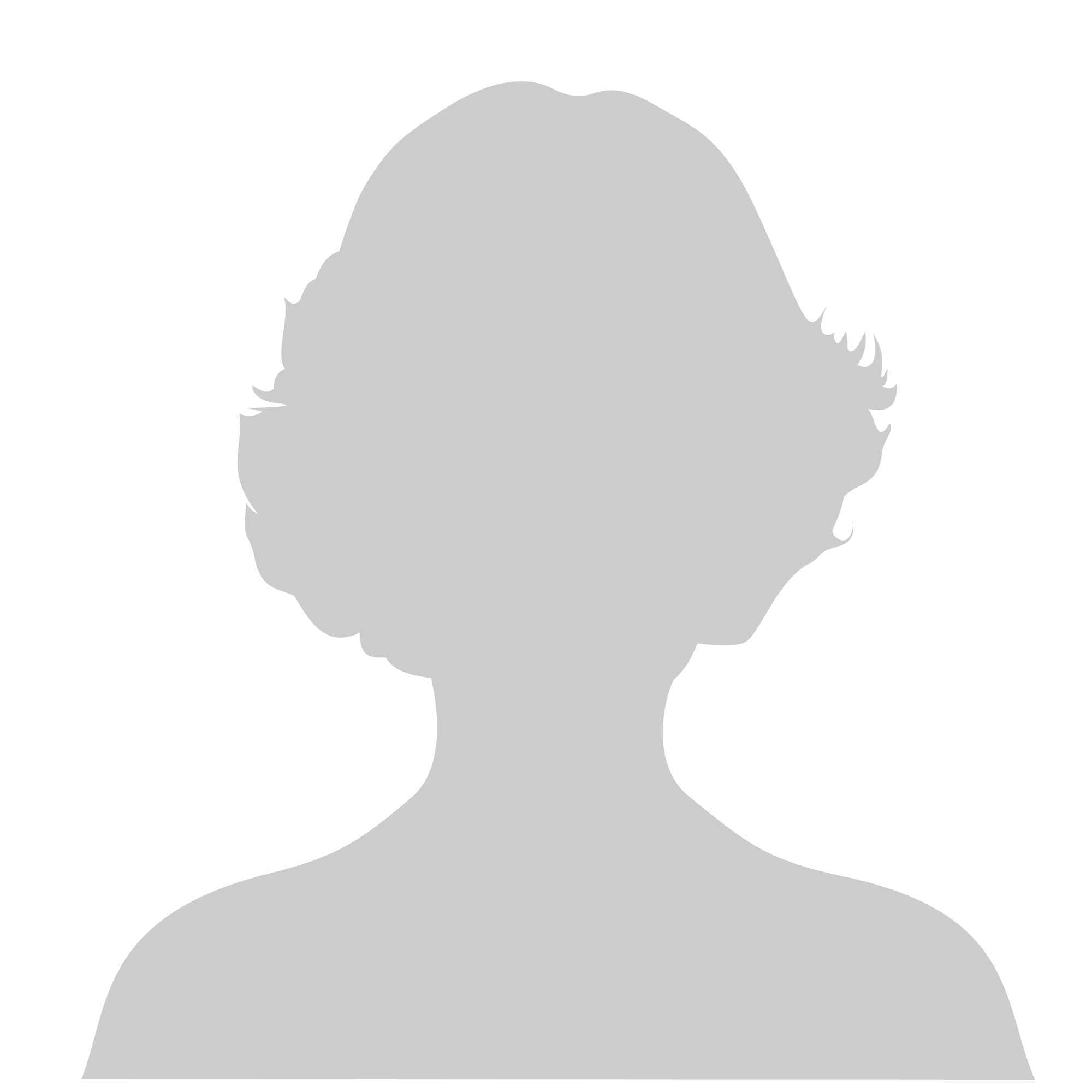 Lack of treatment, horrible care and conditions, sat in her own urine and feces where sher got an infection.

They hospital care was sloppy and lacked compassion.

Other doctor went out of his way to send the hospital doctor a letter about a conversation he had with the patient about getting vaccinated, which caused them to lose their court case regarding get more ivermectin. She was improving on it.

How long was the victim on remdesivir?: 10days

Days on a ventilator: : 23days days

What types of activism: Telling her moms story

Daphne’s mom, only 66 yrs old, was loved by the whole family.  She developed symptom at the end of April and just thought it was a sinus infection. However, went she got to feeling worse, she went to the hospital where they said she tested positive for Covid. They immediately put her on remdesivir for 10 day which caused her health to decline. When they found out she was unvaccinated, the obvious lack of care became apparent. They denied any other treatments the family asked for like ivermectin. The doctor in the beginning of her hospital stay even said to the family, “I am sorry but your mom is going to die.” This horrible attitude and treatment drove Amparo’s family to seek out and attorney and force the hospital to give her ivermectin.

They won the case and she was given 5 days worth, in which she improved dramatically. She still needed a few more doses however but the hospital said they had to get another court order, even though they saw it was working. Amparo’s other doctor who had no affiliation with the hospital or her current care, found out she was hospitalized and went out of his way to track down her attending doctor and write him a letter about a months old conversation he had with her about getting the vaccine, clearly a violation of HIPPA laws. The hospital doctor used that letter in court to get the judge to rule against giving her more ivermectin. Because the working treatment was not continued, she start to decline. They let her lay in her own urine and feces for hours, giving her an infection that went septic. They moved her back to ICU and put her on a ventilator where she later passed. The hospital said it was sepsis and Covid19, but we all know it was the remdesivir and denial of a working safe treatment. Shame on you doctors.

Rest in peace, Mrs. Yepes- we will fight for you.

Daphne’s mother, Amaro Yepes, age 66, became ill with a sinus infection April 28, 2021. No one was alarmed since there was a history of these infections, along with some comorbidities.

On May 3, 2021, Amparo’s oxygen rate dropped and she went to the ER. She tested positive for covid and was admitted to hospital with no visitation rights.
Amaro was placed on a bi pap machine, given 10 days of Remdesivir after which she steadily declined. On May 17, 2021 she was intubated.
Family does not quit. This family went to court and fought for and won treatment with Ivermectin. Her family doctor was ordered to write the script with a refill. It lasted 9 days, and her oxygen soared, vent settings lowered.
On July 9th, a tracheotomy was also performed. Prognosis for recovery improved.
Over ruled by staff, Amparo who had three episodes of bleeding from her tracheotomy, was moved to a step down unit with less care. There she was found sleeping in her own urine and feces, contracted an infection, and died within 24 hours on July 18th, 2021.
The heart broken family learned later that the doctor they trusted had gone behind their backs and wrote a letter refusing additional Ivermectin. The court upheld his decision.
Medical records show Amparo “survived covid” but died of infection due to poor hygiene and complications from covid.
Or the bigger question, did the arrogant doctor take out his anger, because she chose not to be vaccinated, and use medical tyranny causing her death?
A question tens of thousands are living with today. We honor this family and especially  Amparo. We will continue the fight for justice.