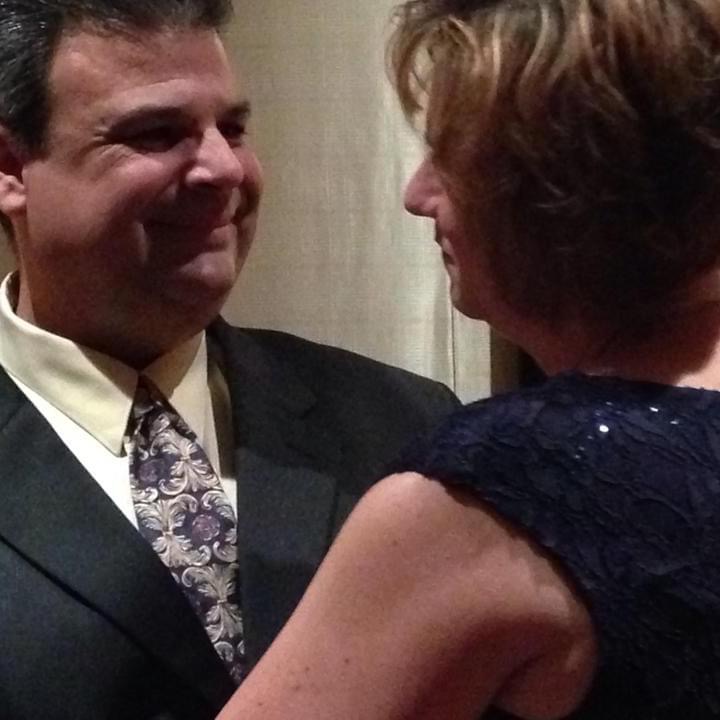 Lisa could clearly see that the Covid was not killing him, the treatment was. 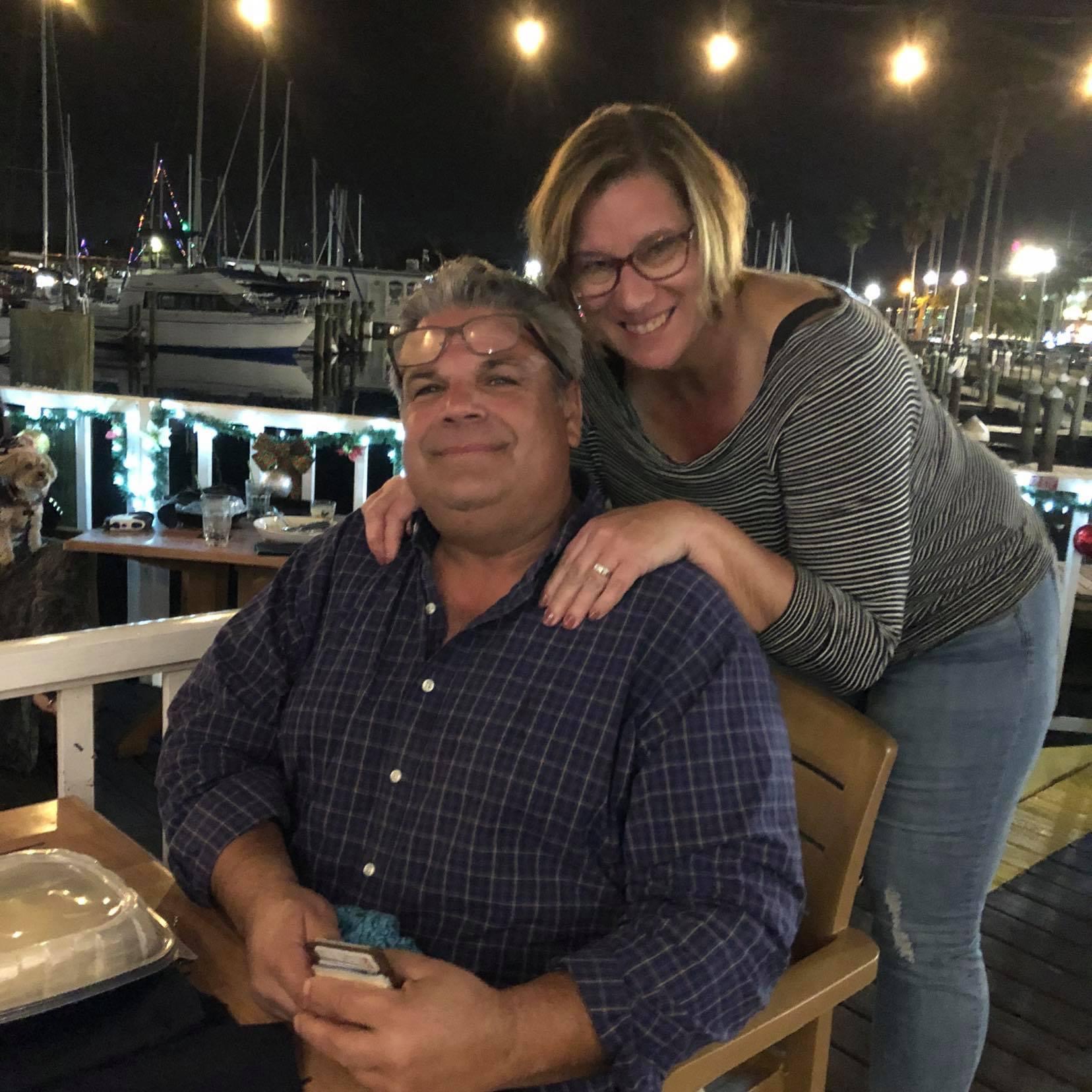 Say no to remdesivir

Lisa and her husband Steve both got Covid in January 2021. On the fifth day of their symptoms, they went to a walk-in clinic for some cough medication. They left with a prescription and about twenty pages of random instructions about social distancing, hand washing, etc., but nothing on treatments or what they might do to get better.

Steve was having gastrointestinal issues and one morning Lisa heard a crash in the bathroom. Steve was so dehydrated that he had passed out on the bathroom floor. Lisa, being sick as well, mustered the strength to drive Steve to the hospital. The hospital rehydrated him and released him, without treatment. A couple of days went by, and Steve’s oxygen level started to drop, so Lisa brought him back to the ER and this time they admitted Steve. Lisa stood there looking through the glass at her husband, not realizing this was the last time she would see him alive.

The hospital started Steve on a five-day cycle of remdesivir and even asked Steve if he wanted to participate in the ten-day trial, which he refused. He did not like the way the remdesivir was making him feel, and he was not getting better, in fact he was getting worse. Soon after, Steve called and told Lisa they were moving him to ICU. He was crying, and seemed scared.

After three days being in the ICU, they ventilated Steve. It was nothing but down hill from there. His kidneys started to fail, they could not regulate his blood pressure, and he went septic. Everything they did was making him worse, not better. Lisa could clearly see that the Covid was not killing him, the so-called treatment was. The hospital repeatedly asked Lisa to sign a DNR, which she also refused. Steve was only 58 years old and was a healthy man prior to this hospital protocol.

Eventually they let Lisa and Steve’s kids see him, and they knew his time was near. She did not want him to suffer or live in a state that would be a quality of life that would make him unhappy. Lisa had asked the doctors to try plasma, HCQ, IVM and she was refused, told repeatedly that it was not the hospital protocol. Ultimately, the hospital protocol failed, and Steve passed away on March 1, 2021. He had been in the hospital since January 13th – for two long, torturous months one of those hooked up to a ventilator – and they had pumped him full of paralytic drugs and sedatives.

Lisa believes the FDA’s protocol that the hospital followed killed Steve Namnoum, not Covid19. Everything they did made him sicker, and his body shut down. Another example of a crime against humanity where someone needs to be accountable. This must stop.