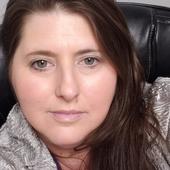 "Did not want to be vented and has lost trust in the hospital!"

Neglected. Hair was matted, blood in nostrils, not being turned regularly resulting in bedsores.

How long was the victim on remdesivir?: 12days

Days on a ventilator: : 12days days

Relationship To Victim: neice and sister 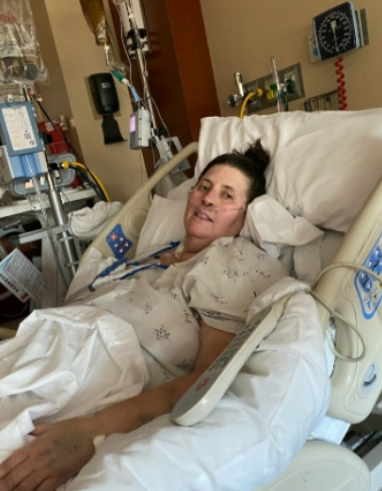 "Stay out of the hospital!" "There is too much bad versus good!"

Pauline Barrilleaux, affectionately known as Bugzie by those closest to her, went to the hospital on the night of July 26, 2021. She tested positive for covid pneumonia, and was put on a CPAP machine, and also was given Remdesivir. She sent a selfie on the machine that night, amused at how funny it looked. They claimed she was too far in for the monoclonal injections. The next day, they told us that they needed to strap her down, give her a paralytic and sedatives and put her on a ventilator. The strapping down because she was trying to fight them to NOT have the ventilator and be put under. She remained on a ventilator until August 7, 2021. A week and a half on the ventilator the first time. A nurse had admitted and apologized that she took it out wrong, which scratched up her throat to where she needed to have a feeding tube put in, because she was unable to eat and couldn’t talk much. At this point, our family was allowed to swap 12 hour shifts staying with her. She continued to improve and gain strength because of this, so much so that she started cursing the nurses for what they did, and fussing for her husband “to get her TF out of there”. Hospital wouldn’t let her leave…
Had her ups and downs throughout the month of August, fighting the lethal and toxic drugs that were being pushed through her system. Physical Therapist never really came, shortage, so my aunt, her sister, would help with her trying to move her muscles from being laid up for so long.
Hurricane Ida was approaching.
My aunt had made it to the hospital on August 27, 2021 with a homemade soup that Bugzie had been wanting. She was about to eat when a nurse came to get her for a CT scan. That would be the last time my aunt seen her alive. The nurse came back, apologizing because the whole trip to the CT room they had laid her bed down FLAT. By the time they made it to CT, she was struggling to breathe.
She was a pneumonia patient, hadn’t gotten any professional therapy, and was laid flat on her back.
The nurse said because of this, they had to strap her down again, administer paralytic and sedatives, and put in a ventilator, FOR THE SECOND TIME!
She didn’t make it 24 hours. CPR was started around 8 AM on August 28th, and that was it. She was gone, hours before the Hurricane made landfall.
The hurricane caused mass power outages in the area and major destruction, causing my dear sweet aunt to have to wait until September 10, 2021 to be buried. 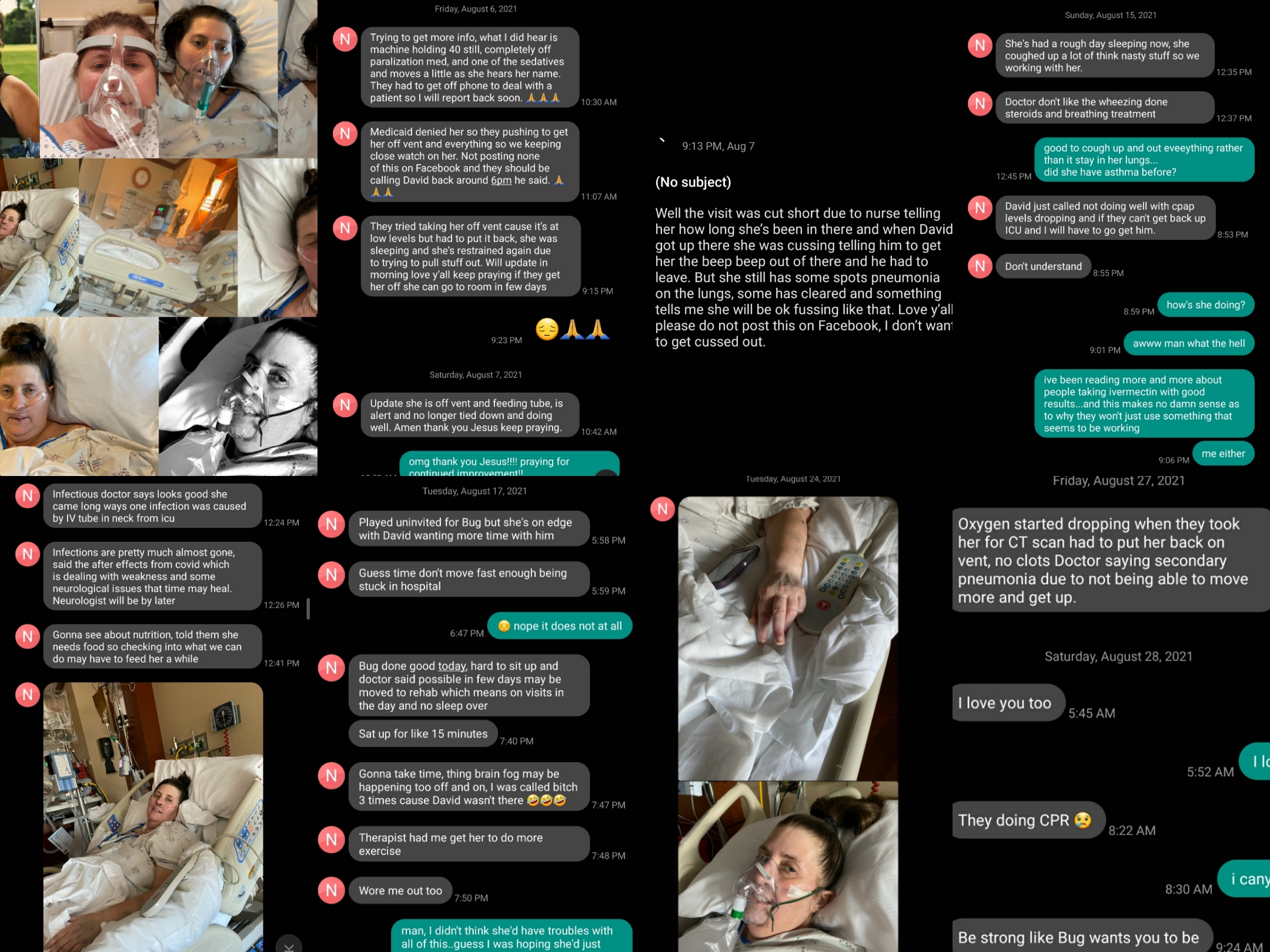 To: Medical City of Plano