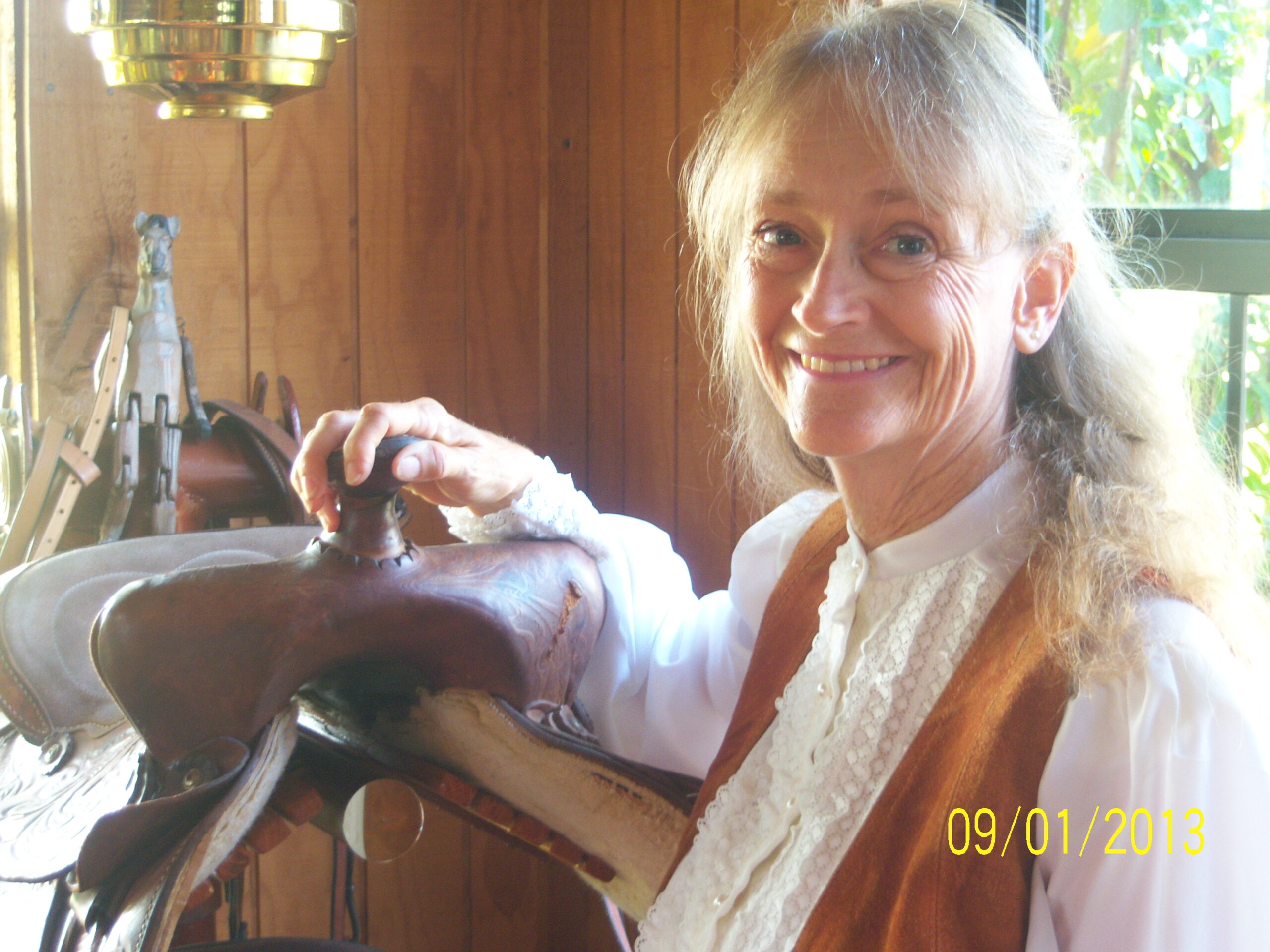 Denied other treatments that the victim and husband requested. Pushed palliative care constantly. Was constantly badgered about the vaccine.

I was not allowed to see her because of covid restrictions for 30 days after her admission.

Some of the nurses were nice and compassionate. However the night nurses were rough and rude. Chief Medical officer was condescending and mocked Mike for asking for alternative treatments. Constantly pushed him to sign a DNR. Some staff had a threatening tone. Scared her with negative talk asking about what she wanted when she codes. Medical staff changing often. One of her rooms was filthy with dried blood on the floor. 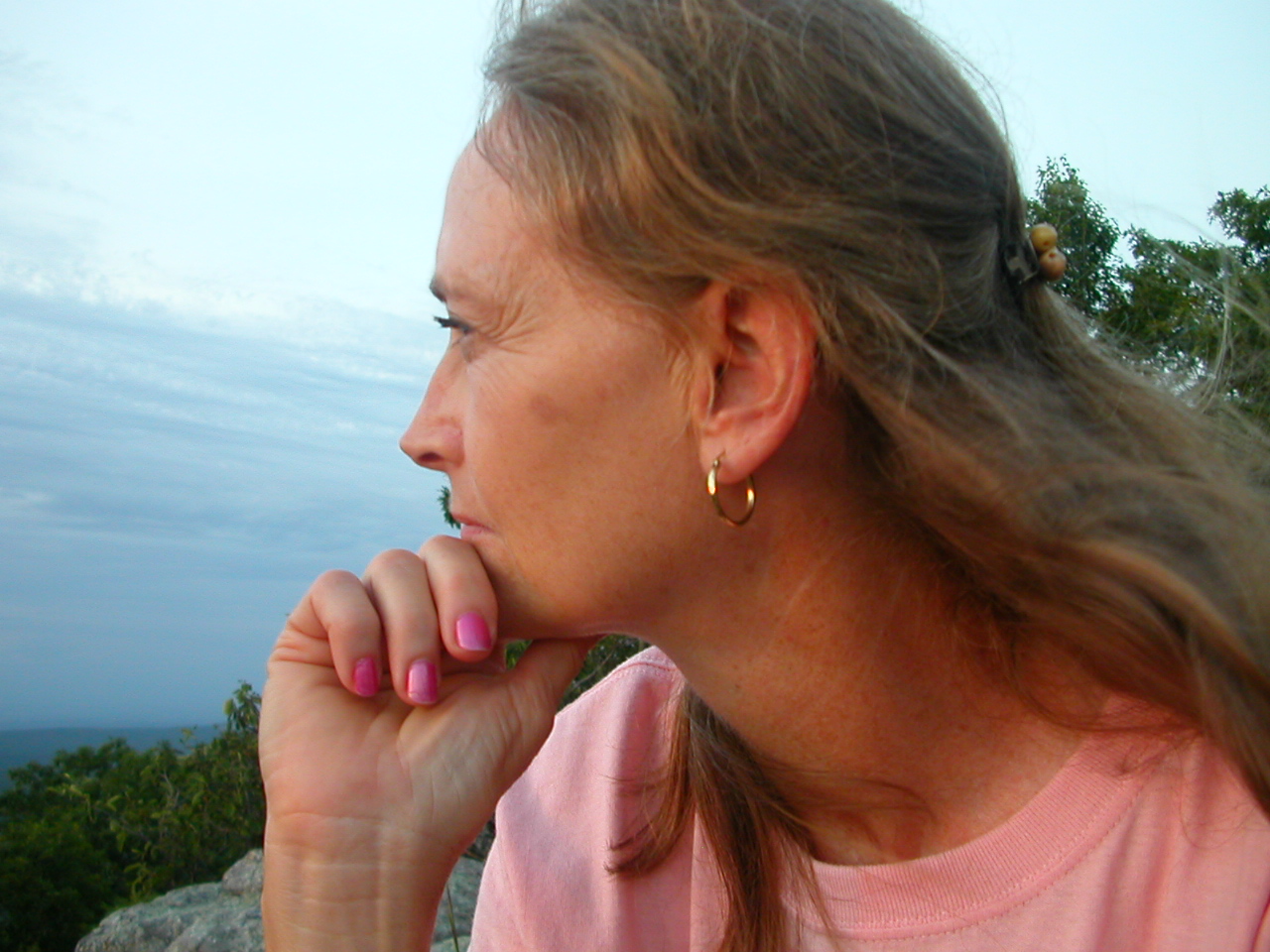 Donna was truly a virtuous woman, my high school sweetheart, an active volunteer for several christian ministries including Awana, and operation Christmas Child.

She was a home school mom, and a graphics designer for our small business. She was a born again Christ follower, her life reflected her love for others and joy that came from her strong faith.

She was admitted to U.A.M.S.* July 16th 2021 with low grade fever, coughing, congestion and stable vitals with oxygen sat of 98%.

I was not allowed to see her because of covid restrictions for 30 days after her admission. *University of Arkansas for Medical Sciences

Within a day she was sedated, and given remdesivir. She had been in remission from multiple myeloma and had received a stem cell transplant almost a year before. She had no history of heart issues but within a short time she suffered a heart attack and stroke.

The records show that we were consulted about risk of sedation but I never saw the documents that warned us about the risk of remdesivir. I was not allowed at the hospital because of quarantine and Donna was sedated. I had obtained Power of Attorney.

The hospital administration flatly refused my formal written demand for effective alternative proven care as published by front line doctors. Their condescending, arrogant, mocking response was evidence of the corruption that permeates our health care system. I offered a full release of all liability and the help of a practicing MD who was a graduate of U.A.M.S. but they would not consider my request.

The bigger agenda at U.A.M.S. always was  palliative care, and administering psych medications, with a constantly changing staff that had no continuity in the Donna’s care.

The chief medical officer refused to even review the written alternative medical information I presented, and when pressed about details, I believe he googled it so as not to be completely ignorant. He denied to meet in person even when he knew Donna’s life was at risk.

There seemed to be a very dark cloud of hopelessness everyday in the attitudes of doctors as evidence by the constant selling of palliative care. The foreign culture of the international doctors I suspect played a part in this.

Once after Donna had been practicing her writing skills,( a little rusty after the stroke)

She wrote a note to her doctor who happened to be by her bedside. We had discussed the FLCC protocol many times, it was our only hope.

She asked for a pen and paper and the doctor stooped down anxious to see what she would write. In a very legible upper case she wrote … “NEW PROTCAL ? FATIGUE

The doctor commented that she “could not have meant protocol because it was misspelled” He then patted her hand and said I hope you feel better, and left the room.

I still have the hand written note.

It is my opinion as her husband of 48 years that the refusal of the administration to consider proven effective and documented treatments for covid denied Donna her only chance of recovery, and that the protocol that was administered was a major contributor to her death on the morning of September 27th 2021 on the 7th floor at U.A.M.S.