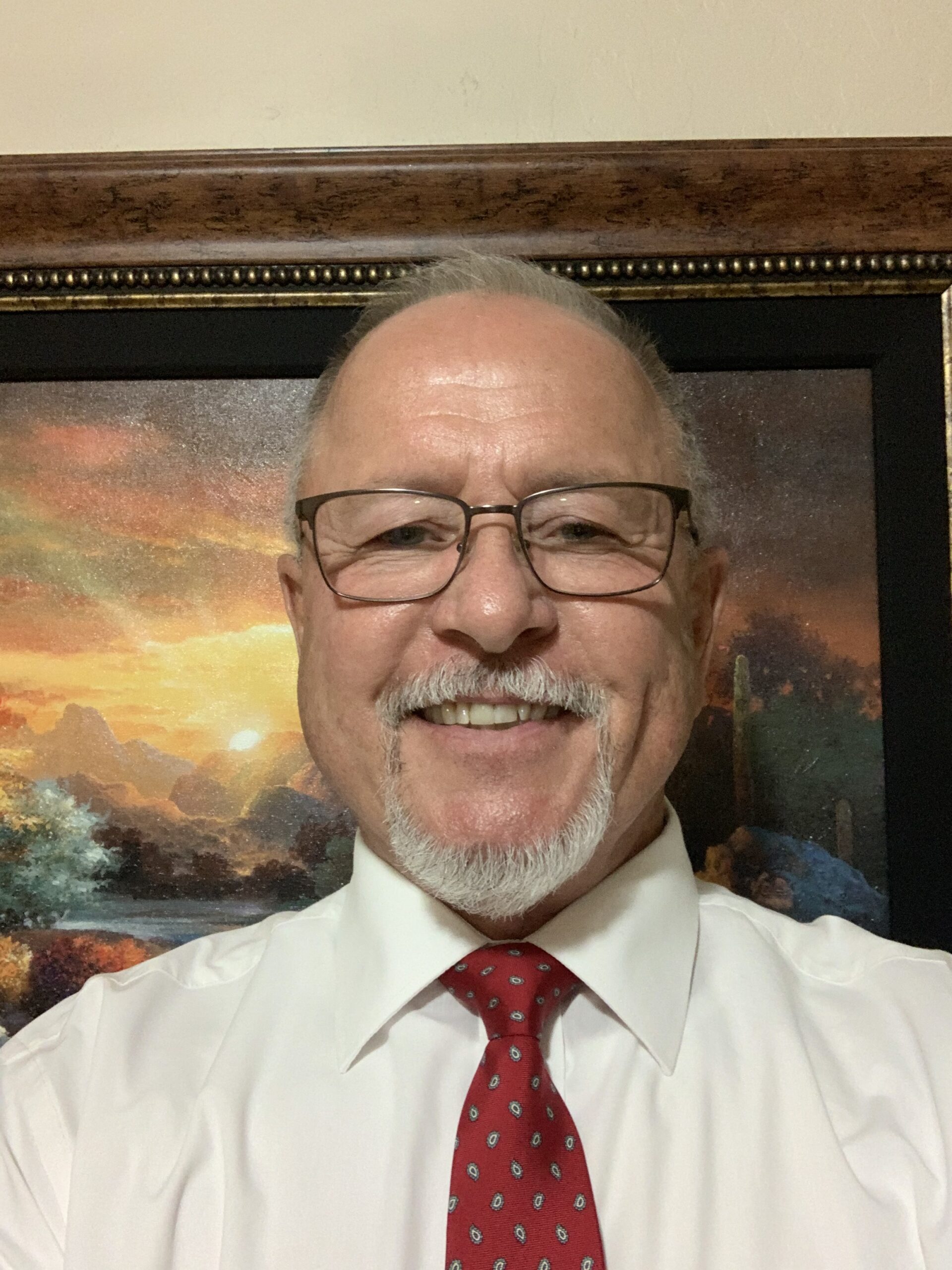 They neglected him as stated above. They let him lay in his own body fluids.

Charles was a highly regarded Air Force veteran of 21 years having served on the B1 bomber initial group.

I wasn’t allowed to see my husband until the day he died. They withdrew care from his. When they put him on the ventilator they gave him MRSA in his lungs and in his blood and then left it untreated. Then when they did treat it the treatment was inadequate. When I went to see him the last day he had gangrene on both feet, his rt ear lobe and sores on his body. To list a few. But I have pics of him

Informed of RMV side effects?: yes

Days on a ventilator: : 30days days

What types of activism: sharing story 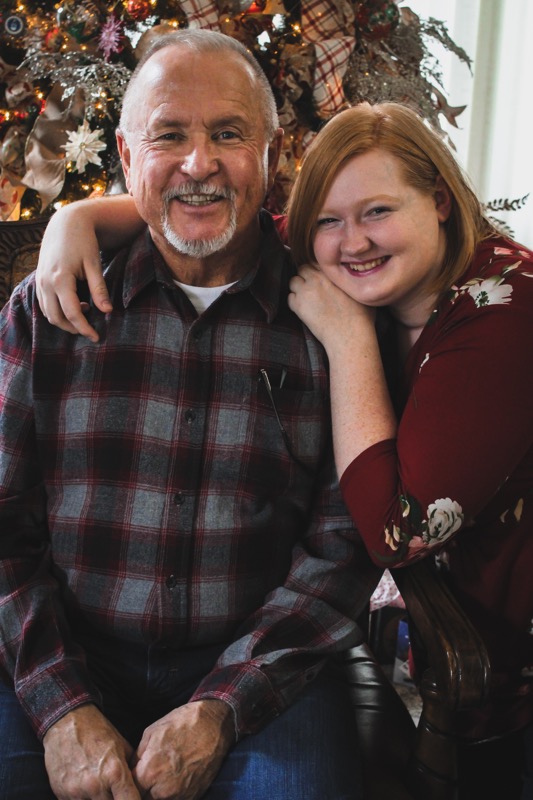 The Murder of an American Hero
Charles Edwin Smith, remember this name. His wife Sherri shares the horrific account of her husband.
First, who is Charles Smith? At age 66, Charles was a highly regarded Air Force veteran of 21 years having served on the B1 bomber initial group.  Upon retirement from the Air Force, he began a 14 year career in law enforcement and received 6, yes, SIX life saving awards.  But Charles was not finished saving lives yet. He spent a full one year tour after retirement in Iraq helping the Iraqi people build police forces.  But let us not forget that he also was elected six years straight as president of his police union.
Now along comes Covid 19. Both came down with it but Charles was also battling Stage 3 cancer but it was stable.  On August 17 2021, he went to the ER and was sent home with a 104 degree temperature with Tylenol. Four days later he was admitted to the hospital where he was isolated, ultimately placed on a ventilator, and left alone. A United States citizen, veteran, deserted.
Listen to Sherri’s account of how she fought for the life of her precious husband. As a former RN, she asked the hard questions, often receiving no answers.
Finally, the hospital allowed Sherri an end of life visit.  Imagine now finding anyone you love with dried blood covering mouth and face, an ear dangling as flesh was left to rot, and toes filled with gangrene so badly that they would fall off if touched.  Charles died September 21, 2021.
America, listen and then ask yourself the very question JFK asked in 1961. “Ask not what your country can do for you. Ask what you can do for your country.”
Remember and honor the life of Charles Edwin Smith who gave the ultimate sacrifice.
Our duty to him and all others whose lives have been sacrificed can be stated simply. Stop this carnage. Let’s join as citizens and hold everyone involved accountable. Speak up. Speak out.
This is our mission. We hope you will be part of the effort and solution.
May God enfold and comfort Charles in His Peace and Understanding.  We will never forget. Most importantly now, we ask for Your Blessings upon his devoted wife, Sherri, as she continues to mourn her partner in life, her best friend, her beloved husband.